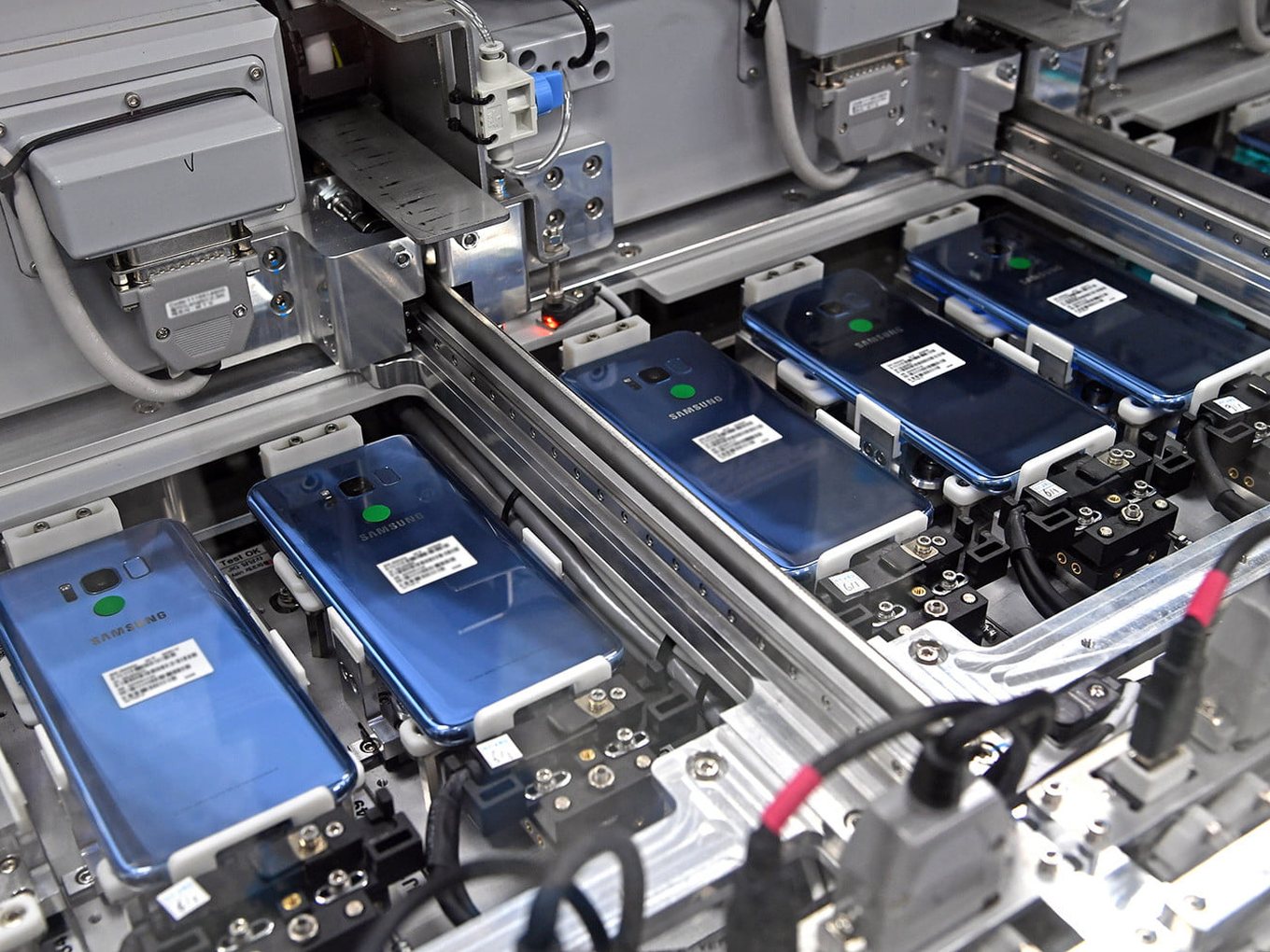 The government is reportedly preparing an INR 45K Cr fund as it looks to woo tech giants such as Apple, Huawei, Samsung and other major electronics companies in the Indian market to set up bigger manufacturing units in India along with their contract manufacturing partners such as Foxconn and Wistron. The goal is to put India in the middle of the global supply chain, as China has been for a number of years.

At the Union Budget 2020 on Saturday (February 01), finance minister Nirmala Sitharaman announced a proposal to boost the manufacturing of electronics in India, and the new scheme might well be a part of that announcement.

According to an ET report, the government has released an inter-ministerial note, which details the allocation. Close to INR 41K Cr would be reserved under the fund for disbursal based on the production at the units. The remaining INR 4K Cr would be allocated to capital subsidies and other reimbursements and incentives. The production-linked incentives are meant to replace the subsidies that manufacturing units get from operating in SEZs and other earmarked zones.

Quoting an unnamed official, the ET report said, “The government expects the PLI scheme to generate over 2 Lakh jobs, exports of over INR 5 Lakh Cr and direct tax revenue of close to INR 5K Cr, over a period of five years.”

As opposed to the push for Make In India products to be sold in the domestic market, the production-linked incentives are likely to be offered to only those companies that are actively manufacturing in India for exports. Besides this, the government is also reportedly going to check eligibility based on employment generation, investment in the Indian market, sales and other details, with an acute focus on exports and value addition to the Indian market.