India One Of The Biggest Markets For YouTube: Report

India One Of The Biggest Markets For YouTube: Report 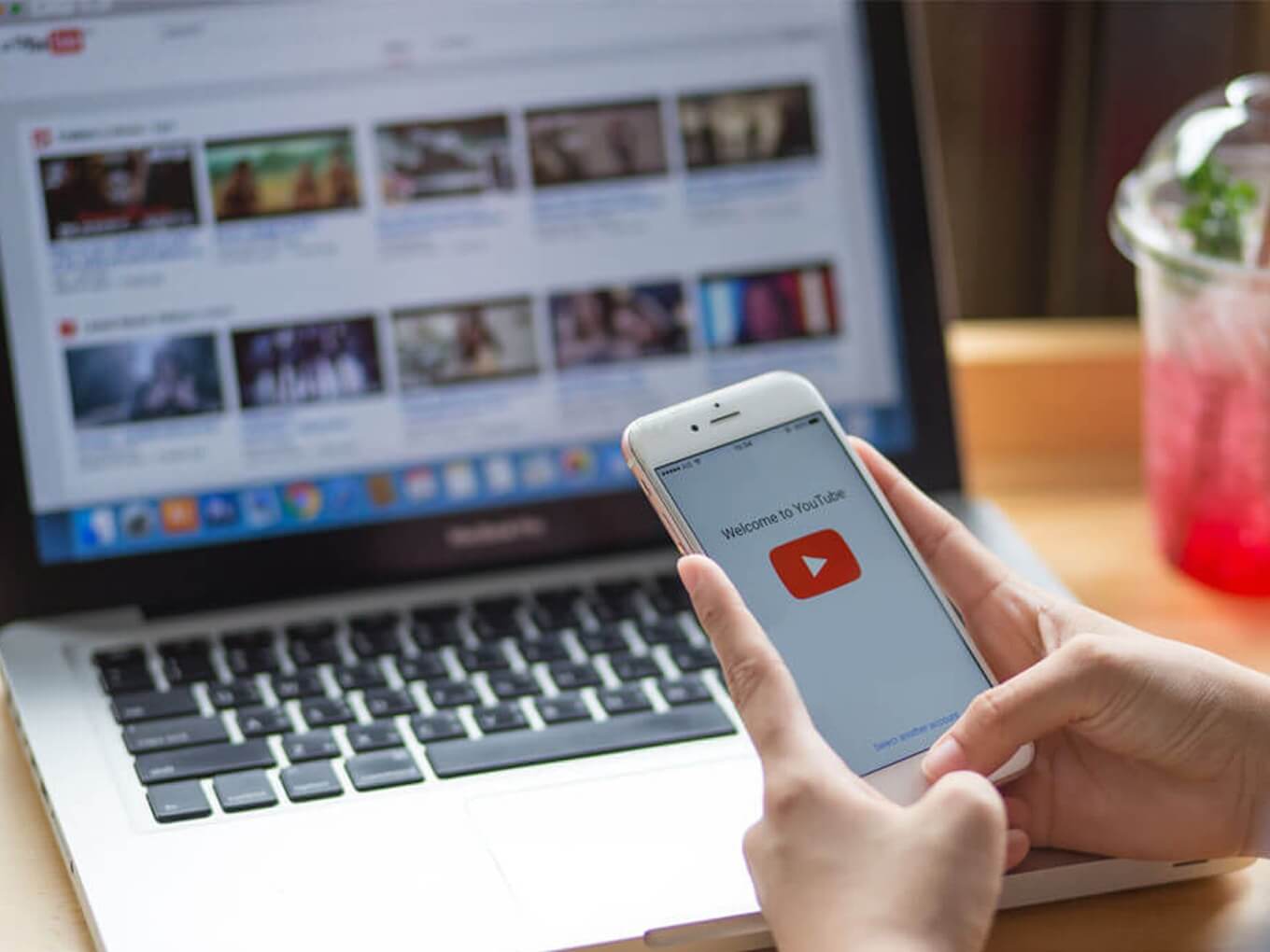 India is one of the largest markets globally for YouTube in terms of how long users spend watching videos on the site, the video platform’s Asia Pacific regional director of YouTube, Ajay Vidyasagar told CNBC.

Having 240+ Mn active monthly users, YouTube has penetrated 80% of the internet consuming population of India. YouTube is currently available in 11 different Indian languages.

Five of the biggest markets for Alphabet’s video platform, both in terms of number of users and how frequently they use the service, are based in Asia Pacific, the senior executive said. The four countries apart from India are: Indonesia, Japan, Thailand and Vietnam.

A report by research firm Canalys said that in 2018, India overtook the US and became the second largest smartphone market in the world after China. That, coupled with the plunging cost of internet in India has helped the country become one of YouTube’s biggest markets.

All of the five markets have double-digit year-on-year growth and in some cases, even triple digits, Vidyasagar said. He further added that, “Mobile consumption, actually, really started showing up as a game-changer from this region.”

Getting Revenue From Users

With a host of paid services offering premium ad-free content, the subscription-based model is making inroads in India and YouTube too, is moving in that direction.

Since YouTube has monetised the platform, so it has intensified its crackdown on fake news and inappropriate content which flourishes on YouTube because of such high volume.

Vidyasagar said that, “YouTube and Google have invested extensively in technologies like machine learning and in people, as well as implemented tools and policies, to meet regulatory standards. We need a mix of both machine and human interference to come together here.”