India On Path To Have SpaceX-Like Ventures In The Next 2 Years: Top Scientific Advisor To Govt 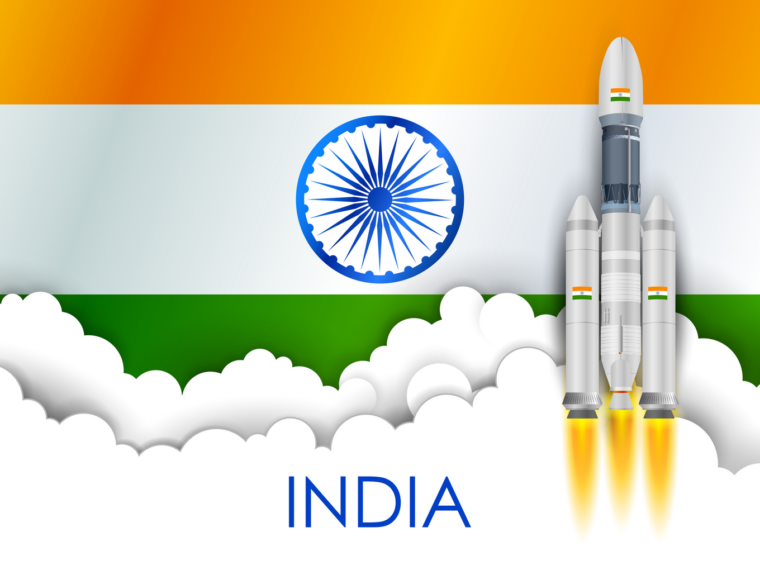 There are immense opportunities in the ways space technology can be used for the benefit of humankind, but there are limitations on what ISRO can do: Ajay Kumar Sood

The government is encouraging the manufacturing of satellites in the private sector for their applications across healthcare, agriculture, urban development and property tax estimation

India is on the path to having SpaceX-like ventures in the next two years as the Indian government is set to unveil a new space policy focused on incentivising the manufacturing of satellites in the private sector, Ajay Kumar Sood, Principal Scientific Advisor to the Government of India, has said.

In an interview with news agency PTI, Sood said that consultations have taken place on the space policy. For further examination, the final version of the space policy would soon be referred to the Empowered Technology Group, formed to advise the government on various technologies.

“Space policy is in the works. We have not been using it much, but the new technology of low earth orbit (LEO) satellites that is a low-cost game. There are a huge number of satellites in LEO. That will change the space sector,” said Sood.

Today, India is developing new launch vehicles and new fuels for spacecraft, said Sood, adding that these initiatives will connect the unconnected.

“Edusat was launched in 2004. The second version has not been launched yet. So, why not let the private sector come into the business? That will happen,” he said. “For the agriculture sector, we can have satellites that can give information about climate, soil conditions. It can be called E-Krishi. The thought process is already on, what is lacking are the satellites.”

As per Sood, there are immense opportunities for using space technology for the benefit of humankind, but there are limitations on what the Indian Space Research Organisation (ISRO) could do.

To initiate a change in this current landscape around space technology in India, the government is encouraging the manufacturing of satellites in the private sector for their applications across healthcare, agriculture, urban development and property tax estimation, Sood added.

Prime Minister Narendra Modi launched the Indian Space Association (ISpA) in October last year to work as an industry body, engaging all the stakeholders in the Indian space domain, including the government and private enterprises, to make India self-reliant in the space technology segment.

In January this year, ISpA hinted that the government would likely introduce at least three policies in 2022 as part of the Space Activity Bill.

The Bill is expected to clearly define the scope of FDIs in the Indian space sector. In February 2022, Union Minister Jitendra Singh said in the Lok Sabha that 75 startups were registered with the Department for Promotion of Industry and Internal Trade (DPIIT) under the space technology category.

In January, Hyderabad-based spacetech startup Skyroot Aerospace raised $4.5 Mn in a bridge funding round that was led by Sherpalo Ventures and Wami Capital.

On the other hand, as per a last month’s government report, over 55 spacetech startups have registered with the Indian Space Research Organisation (ISRO) and the Department of Space (DoS) since the opening up of the space sector to private sector players two years ago.

In September 2021, the DoS entered into a framework agreement with Chennai-based aerospace technology startup Agnikul Cosmos, enabling it to access ISRO facilities.