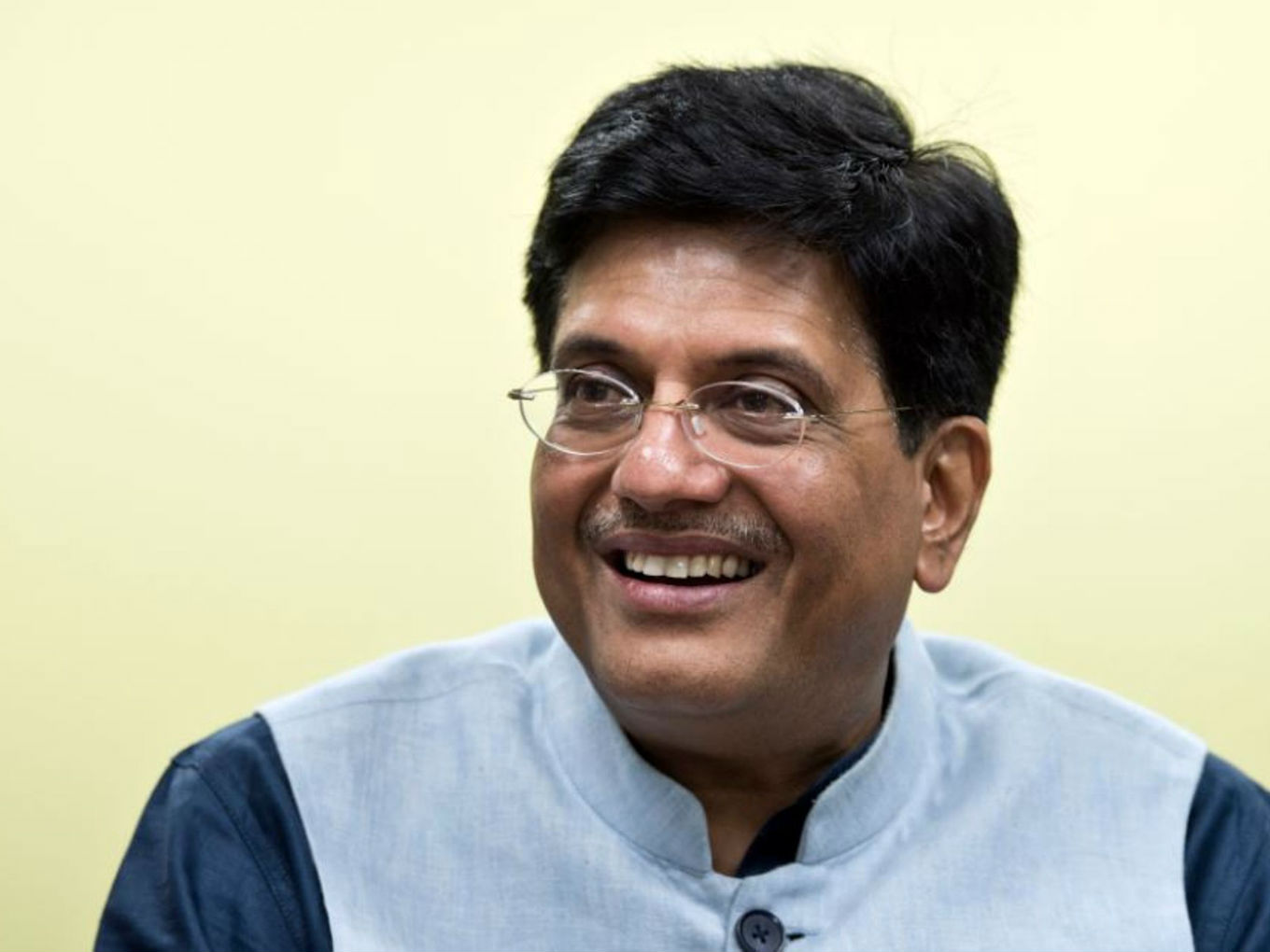 India and other developing countries may oppose  US, Japan and Australia’s attempts to finalise the new trade deals and do away with curbs of data flows during the two-day G20 trade ministers’ meeting in Japan to be held from today (June 8).

Citing unnamed trade minister, a Livemint report said that ministers from many developing countries are concerned over the efforts by the industrialised economies to set up imbalanced digital and WTO reform agenda. This may severely undermine the “development dimension” in global trade.

During the meet, Japan will look to finalise a ‘Data Free Flow with Trust’ (DFFT) agenda with an aim to remove any restrictions on cross-border data transfer via electronic means, including personal information, and storing data in foreign servers.

The country also wants that no member country should need a foreign operator of member countries to use or locate computing facilities in the member’s territory as a condition for conducting business in that territory.

Also, Japan, Singapore and Australia are the major drives for the ecommerce negotiations for global trade.

India’s new trade minister Piyush Goyal who will be leading the Indian delegation at the meet will be maintaining strict stance about the Indian government’s view on ecommerce, data sharing and other proposed World Trade Organization (WTO) reforms.

The proposed trade reforms are placed against India’s stand to store data locally only and use it for its own development rather than the data being utilised by others. The central government has also highlighted the challenges in pursuing a digital agenda without solving the issues related to the digital divide.

Both India and South Africa have also voiced their concerns related to the loss of customs revenue and other fiscal implications due to the existing suspension for not levying customs duties on electronic transmissions.

Both the Indian and US governments have sparred over India’s strict stance on ecommerce and data localisation rules. During the India-US bilateral talks held in May, Wilbur Ross, the US secretary of commerce had said that the Indian draft ecommerce policy favours domestic players and hence it does not ensure a level playing field for foreign companies such as Amazon and Walmart who have invested heavily in Indian companies. The US government is also of the view that India lacks the required infrastructure to be able to save its companies’ data.

American ecommerce giants Walmart and Amazon who have invested heavily in Indian companies had also criticised India’s FDI in ecommerce rules which prohibit them to sell products through firms where they have equity interest.