India’s Aadhaar program is serving as the basis for interacting with the Government at various levels: Survey.

UN’s survey notes the initiative by India-based non-governmental organisation Janaagraha for its anti-corruption initiative, “I Paid a Bribe”. 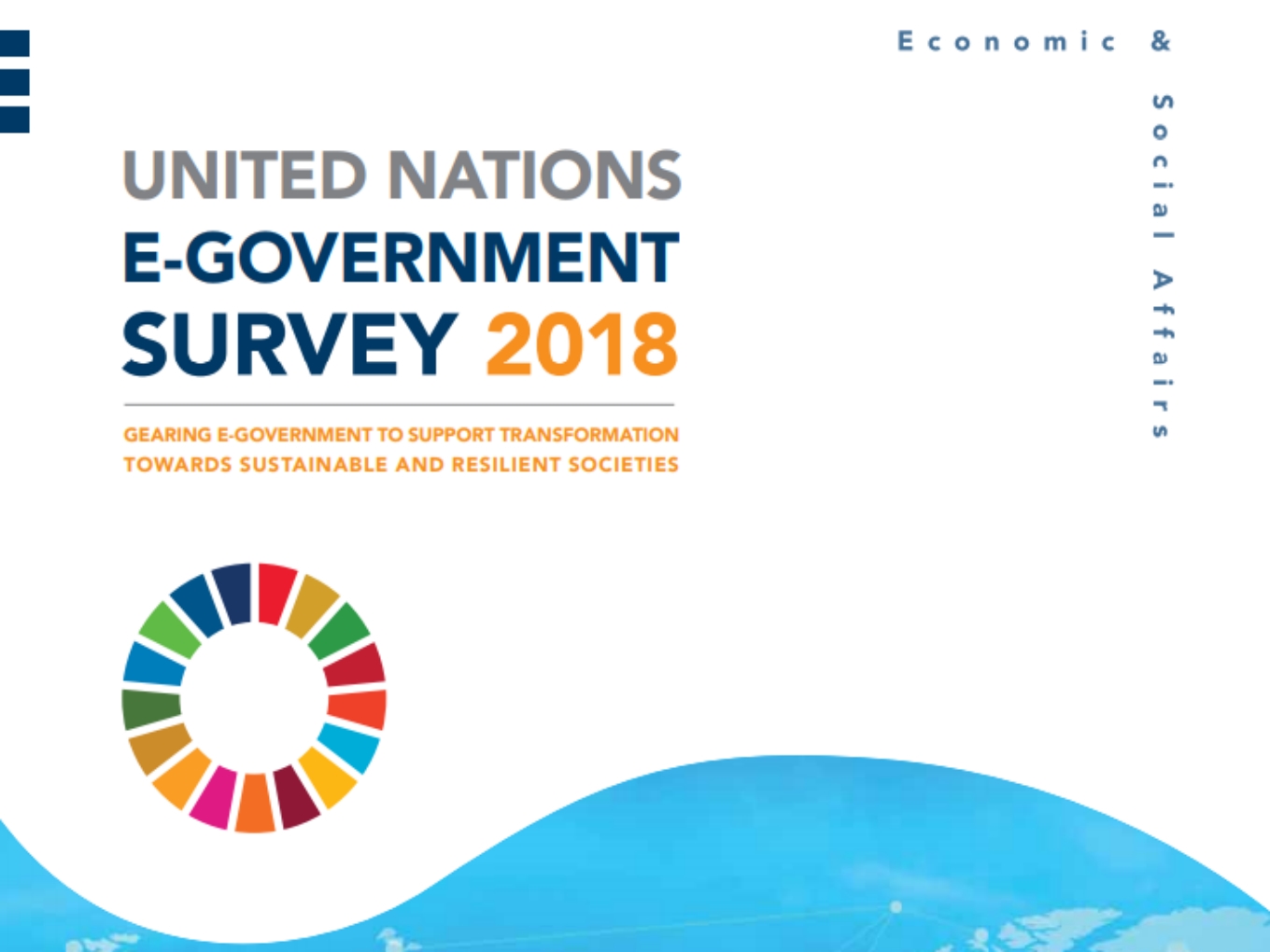 The UN E-Government Survey 2018 has ranked India at 96 position for its performance in development and execution of information technologies, up from 107 in 2016 and 118 in 2014 —a massive leap over the years.

UN carried out this year’s survey with the theme “gearing e-government to support transformation towards sustainable and resilient societies”.The survey is aimed at serving as a development tool for countries to identify areas of strength and challenges in e-government and shape their policies and strategies.

Some Highlights From The UN E-Government Survey 2018

The survey also noted how India-based non-governmental organisation Janaagraha supplanted the role of government in rooting out corruption with its anti-corruption initiative, “I Paid a Bribe”. It reports on its website about the nature, number, pattern, types, location, frequency and monetary value of actual corrupt acts in specific locations.

The information is then used to advocate changes in governance and accountability processes, as well as to confront particular incidences of corruption. That initiative is now in use in several other countries.