India Looks To Give Spacetech Startups Boost With New Policy

India Looks To Give Spacetech Startups Boost With New Policy 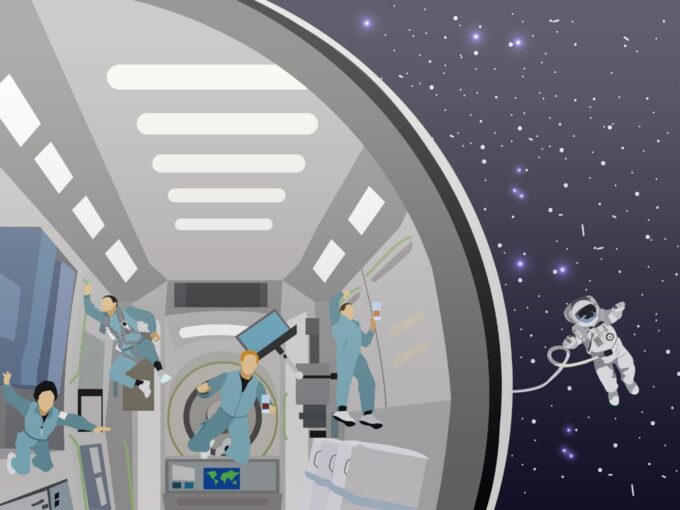 In a bid to encourage wider participation of startups in the spacetech segment, the Indian government is now looking to come up with a policy to ease the regulatory environment for ISRO programmes and space missions.

Speaking at a press conference, FM Nirmala Sitharaman said that Indian private sector will be a major participant in India’s space journey. “The government is going to provide a level playing field for private companies which can facilitate satellite making, launches and other space-related activities.”

For this, the government will allow spacetech startups and private companies to use the facilities technologies developed by the Indian Space Research Organisation (ISRO). At the same time, spacetech startups will be able to work on projects such as space exploration and outer space programmes.

Meanwhile, the government is soon expected to come up with a liberal geospatial data policy for providing startups with remote sensing data. The remote sensing data helps organisations to gather information about extra-terrestrial objects floating in the space.

According to Datalabs by Inc42, there are about 120 active startups in the startups in the spacetech segment in India. These numbers have increased drastically since 2014 as around 64% of space or aerospace startups were launched in or after 2014.

From propulsion and rocket technology ventures such as Bellatrix, to satellite makers such as Dhruva Space and Team Indus, many startups have recently made an entry into the aviation and aerospace segment. Some of the startups like Kawa Space are even democratising space by providing space-as-a-service.

This new wave of space technology startups breaking off across India has been largely made possible due to a reduction in launch costs and ISRO’s continued efforts for promoting entrepreneurship in the country.

In 2018, ISRO announced its plans to launch incubators across India to groom spacetech startups. The programme is working with startups that build newer solutions in rocketry, communication satellites, and applications based on remote sensing data.

Besides ISRO, Kerala Startup Mission (KSUM) is also bolstering the growth of spacetech startups in India. KSUM has a Kerala Space Park, which was established in Trivandrum, which encourages startups to be a part of this spacetech initiative.