Last year, India was in the fifth position globally in the transparency report for H2 2019 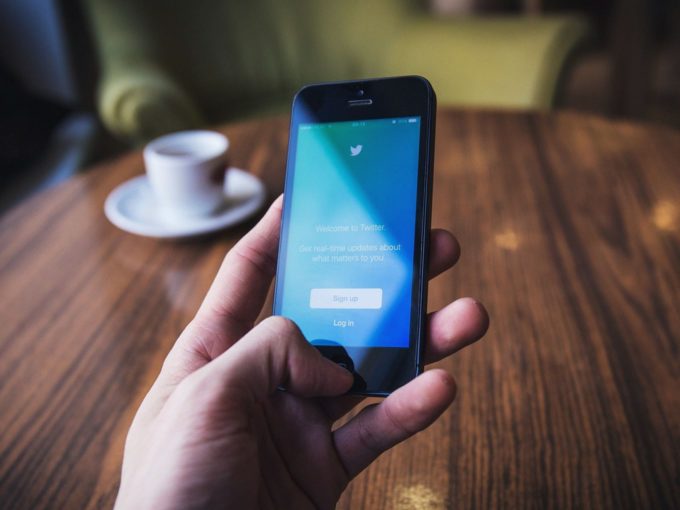 India was the single largest source of account and other user information requests for Twitter in the second half of 2020 (H2 2020), according to the Twitter Transparency Report, a biannual report on the state of government requests and other law enforcement inquiries about Twitter users and posts.

In comparison, with 9% of the overall global request count, the Indian government was the fifth largest source of information requests for Twitter between July-December 2019, the period from one year before the most recent report.

Twitter, which has been locking horns with the government of India until last week for not complying with Intermediary Guidelines and Digital Media Ethics Code Rules, 2021, stated that India ranked second in terms of a legal demand for content removal. The top five countries accounted for 94 % of the total volume of global demands.

Journalists across the world use Twitter to gather and disseminate information. Interestingly, around 199 verified journalists and news outlets throughout the world were subject to 361 legal demands, a sharp rise in 26% since the previous accounts. Twitter has withheld or removed some or all of the reported content in response to 29% or 11,091 accounts.

The company further pointed out that to deal with Covid misinformation on the platform, Twitter had challenged a total of 10,320,924 accounts. It suspended 597 accounts and removed 3,846 pieces of content. From the time of rolling out COVID19 guidance last year until the publishing of the report, Twitter has suspended 1,496 accounts and removed the content of over 43,010 across the country.

Twitter has been at the receiving end of the government over the IT rules, which came into effect from May 26, 2021. While initially apart from Koo, an indigenously built micro-blogging platform, no other social media giants reportedly complied with the guidelines, within days Facebook, WhatsApp, Instagram among others followed. However, Twitter delayed its appointment of a chief compliance officer, grievance officer, and a nodal contact person, which saw a huge controversy erupt over its status as an intermediary in India.

The government had warned that if any social media fails to comply with the guidelines then it might lose the protection as intermediaries and might even face criminal action. Failing to comply with the guidelines, Twitter lost its intermediary protection and faced multiple FIRs for content on its platform. Twitter India managing director Manish Maheshwari has even challenged the UP police summons in Karnataka high court in case of a communal sensitive video that was shared widely.

Earlier this month, Twitter appointed Vinay Prakash, as a resident grievance officer.  However, the company has continued to face criticism for the delay.