China jumps up to 22 rank

India stands at 11 rank in the Asia-Pacific region 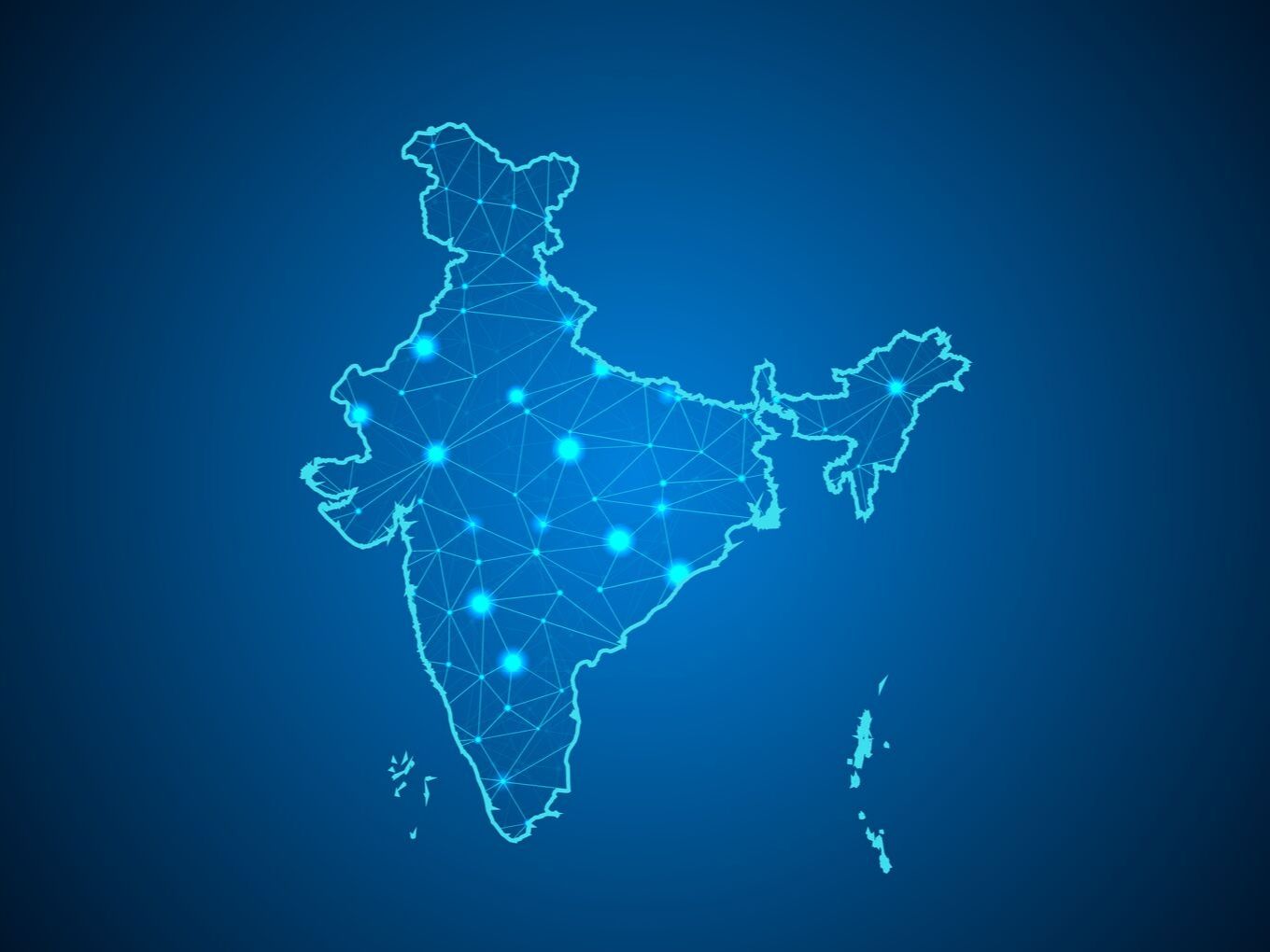 India has jumped four ranks to reach 44th position in the IMD World Digital Competitiveness Ranking (WDCR) of 2019. The report states, the advancements was due to India’s improvement in terms of knowledge and future readiness to adopt and explore digital technologies.

The USA stood first, followed by Singapore and Sweden in the second and third place respectively. Coming to Indian’s neighbours China has had the highest jump from to the 22th rank from its previous 30th rank, whereas Pakistan is not mentioned in the report.

The digital index rated the countries on the basis of three criteria— knowledge, technology and future readiness— the aggregate of which was the final result. In this report, India had increased eight ranks in terms of knowledge, compared to its position in 2018. However, compared to 2015, the country has dropped by one rank.

Out of the 14 countries in the Asia-Pacific region, India is at the 11th rank. When compared to countries with a population of above 29 Mn, India has achieved the 18th position.

This year, Google in its “Year in Search: Insights for Brands Report”, said India has 350 Mn connected smartphone users and 400 Mn active internet users, which is the world’s second-highest to China. However, the number of internet users has grown since the release of the report. The government’s estimates show India has 608 Mn active Internet users.

Prime Minister Narendra Modi, speaking at the “Howdy, Modi” rally on Sunday in Texas, emphasised that India is currently technically developed enough to lead the world in the industry 4.0 revolution, which largely relies on big data analytics, digital technology to augment and improve manufacturing.

While addressing the audience at the event, US President Donald Trump praised the Indian American community for their contribution to revolutionising the world of technology. He added, “Indian-Americans are helping revolutionize technology to change the world and improving lives.”