Exemplifying Its Growth Through Numbers As India Has Become The Third Largest Ecosystem In The World, Many More Countries Are Joining The Bandwagon 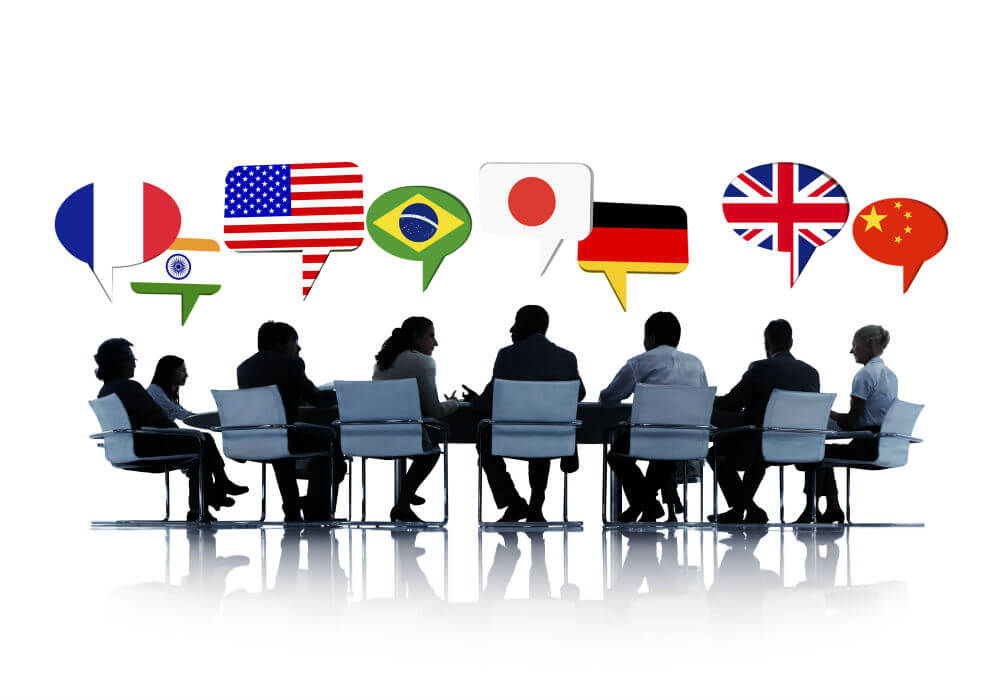 swissnex has been on the forefront to enable Swiss startups to enter India, through hand-holding, startup advisory and market access, for the past five years. Through this partnership, swissnex will continue to identify and mentor the Swiss startups for their Indian market entry, at the same time the partnership is aimed at speed scaling these startups in the Indian market.

Through this partnership, international startups from the Swiss country will be able to find ground for the discovery of mutual strengths and possible exchange between Switzerland and India in the fields of startup, joint programs (accelerator, corporate innovation, etc.), knowledge sharing and strategic investments in Swiss startups by Indian investors.

Speaking on this development, Sébastien Hug, CEO, swissnex India and Consul General of Switzerland in India said, “We are very excited to take the natural next step in speed scaling Swiss startups in India.”

The partnership helps in establishing associations with Switzerland which is at the forefront of creating the most innovating technology expertise, and India which has a tremendous market size, potential and appetite.

The partnership further allows the Indian businesses and consumers to have deeper insights on Swiss innovation and technology, whereas the Swiss entrepreneurs could have the unique possibility to gain traction and growth in India, one of the largest emerging economies in the world.

India’s reach to accelerate the startup ecosystem is now not limited to the country itself. Exemplifying its growth through numbers as India has become the third largest ecosystem in the world, many more countries are joining the bandwagon to collaborate with India to boost the international startup ecosystem.

Another development aligning India’s capability to nurture startups has being shown by NASSCOM’s work in the UK. The National Association of Software & Services Companies (NASSCOM) and techUK has launched the UK-India Tech Alliance and agreed on a Memorandum of Understanding (MoU), which will see the technology sectors from the UK and India further strengthen their relationship.

The new partnership between the UK and Indian tech industries will promote the growth of skills needed for a world where artificial intelligence, machine learning, big data analytics and cybersecurity will be major technology growth areas.

This announcement reflects the UK-India Tech Partnership. The partnership will include a UK-India Tech Hub: something techUK and NASSCOM first called for in November 2016 to identify and pair businesses, venture capital, universities and others to access routes to markets for British and Indian tech companies.

Julian David, techUK CEO, said, “This is an important milestone for both the UK and Indian tech sectors. We have long worked together, but we are now deepening those relationships and will be able to collaborate better to provide people with the skills and tools they need to flourish in the new world of work. We’re delighted to see the Governments of our two countries share our vision and taking key steps towards ensuring all our citizens benefit from the innovation that new technologies, like AI and machine learning, can provide.”

Speaking of international collaborations, India started this year with much development on the business front.

In January, on the eve of Israeli Prime Minister Benjamin Netanyahu’s six-day visit to India, the India Israel Business Innovation Forum was launched to take the collaboration between the two countries further. Additionally, the Israel Innovation Authority is leading a delegation of 20 Israeli startups, in collaboration with Invest India and Startup India.

Last year, PM Modi, during his visit to Portugal, had launched the India-Portugal International Startup Hub along with his Portuguese PM Antonio Costa. The launch was announced during his three-nation tour to Portugal, US, and the Netherlands.

Considering India’s conviction to nurture and propel its startup ecosystem, it is no surprise that the world is taking notice of its legacy. Given that fact, more collaborations are likely to be announced in the later part of the year.