Does India Have What It Takes To Be The Next Silicon Valley?

Does India Have What It Takes To Be The Next Silicon Valley? 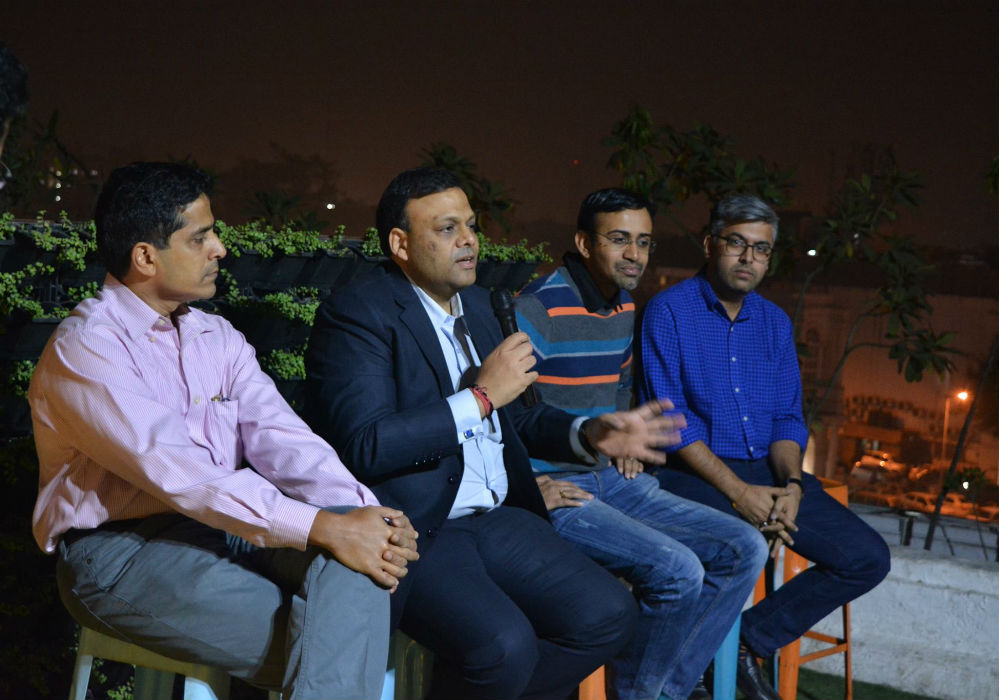 A new breed of young entrepreneurs are unleashing a wave of startup activity in India marked by the swagger and confidence associated with Silicon Valley.

Today, India has developed an ecosystem where there are about 21,000 startups and about $15 Bn has been invested in them. These were the topics of discussion at Techtales & Cocktails for entrepreneurs & founders, organised by GSF India and Innov8 coworking where they allowed budding entrepreneurs to mix, mingle, and hear from the industry experts who talked about the Silicon Valley ecosystem. The  burning question of the discussion was – Do Indian companies really need to move to the Silicon Valley to grow?

Today, every government wants to build their own version of Silicon Valley, be it Israel or India. But Anand had a different perspective on it. He believed that rather than becoming the next Silicon Valley, India should be the first ‘India.’ “India should achieve its own potential rather than trying to become somebody else,” Anand said. Elaborate this quote?

If we look at the current trend, tech startups are migrating from Silicon Valley towards emerging startup ecosystems. It provides them huge opportunity to innovate with favourable working conditions.

“I see India having an opportunity to provide innovation for the next 6 Bn people. And that’s the reason I say that the 18,000 startups that are outside of India will probably serve the market that US is not ready to serve,” said Arvind.

On the contrary, there are certain companies, especially SaaS/AI-based startups who don’t want to work in India as they believe that India does not provide a favourable environment and growth opportunity, because when it comes to technology, it is still lagging. “There are certain types of companies where you need an ecosystem where customers are willing to use your product and explain to you want they really want from you in the product. Unfortunately, for companies like these, India is not the correct marketplace,” said Miten.

Supporting Miten, Ashish said, “You cannot build an iconic company by just being in India. You have to have a presence in the Valley, no matter how expensive it is.”

Innov8, a Delhi-based coworking space with presence across India, along with GSF, has organised these events to foster entrepreneurship among the aspiring entrepreneurs and to motivate them to get their hands dirty to live their dream. Founded by Ritesh along with Shailesh Gupta and Sumit Ranka, Innov8 believes in collaborating workspaces to create, focus, and network.

Rajesh’s GSF accelerator, is here to spur innovation and entrepreneurship through angel and seed investments. The accelerator’s mission is to encourage a flow of informed, knowledgeable mentorship capital to the startups in India and beyond.