India Home To Fourth-Highest Number Of Cybercrime Victims In The World: FBI 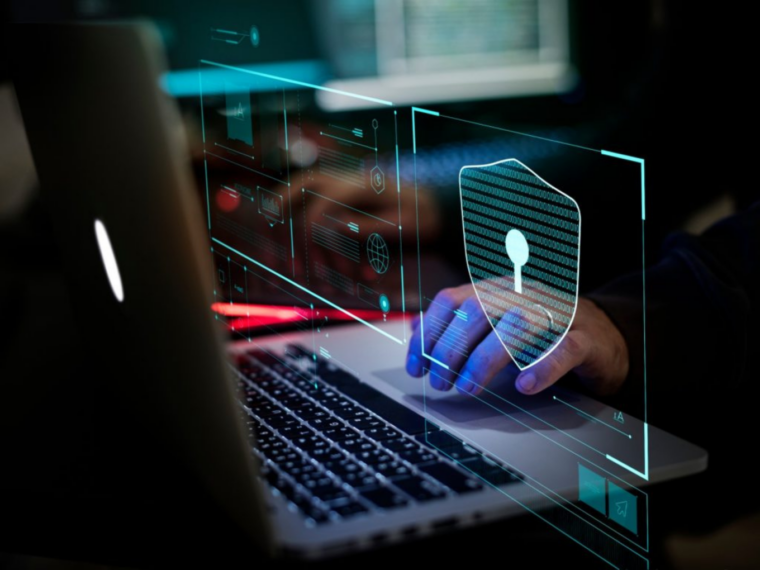 India reported 3,131 cybercrime victims, while US and UK had 4.66 Lakh and 3.03 Lakh victims, respectively

A majority of the total cybercrimes pertained to phishing, smishing, pharming and vishing attacks, together accounting for 3.23 Lakh victims, the FBI report said

India had the fourth-highest number of cybercrime victims in 2021, according to a report by the United States’ Federal Bureau of Investigation (FBI).

The revelations are from the annual Internet Crime Report published by the FBI’s Internet Crime Complaint Center (IC3). The report sourced data from the IC3 website where victims file the complaints. 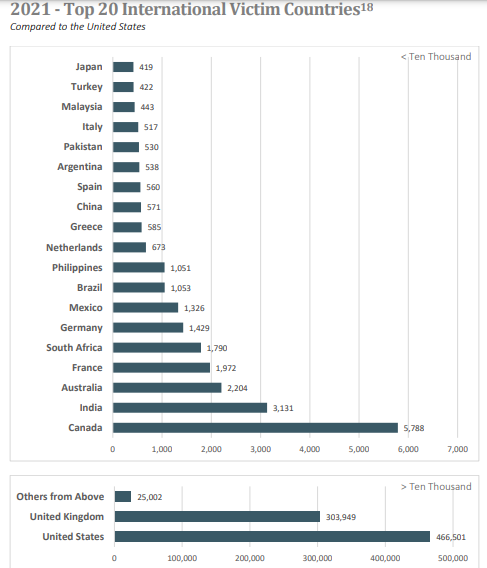 The report also noted that more than 2.76 Mn complaints were filed on the IC3 portal in the last five years, claiming total losses amounting to $18.7 Bn. In 2021, the FBI received 8,47,376 complaints resulting in losses of more than $6.9 Bn.

According to the report, a majority of the victims were above the age of 60 years. However, the complaints were reported from all age groups, including 20-29 years and 50-59 years.

Besides, the IC3 received 649 complaints that indicated organisations belonging to critical infrastructure sectors were victims of a ransomware attack.

Not just individuals, big corporations and startups also have fallen prey to cyber criminals. Earlier this month, fintech player Razorpay filed a complaint for theft of INR 7.3 Cr from the company coffers by a hacker. Earlier last week, an attempted ransomware attack on SpiceJet stranded passengers and disrupted airline operations.

Another study by Microsoft found that seven out of 10 Indian consumers faced tech support related scams last year. It further added that 31% of Indians lost their money in various acts of cyberattacks.