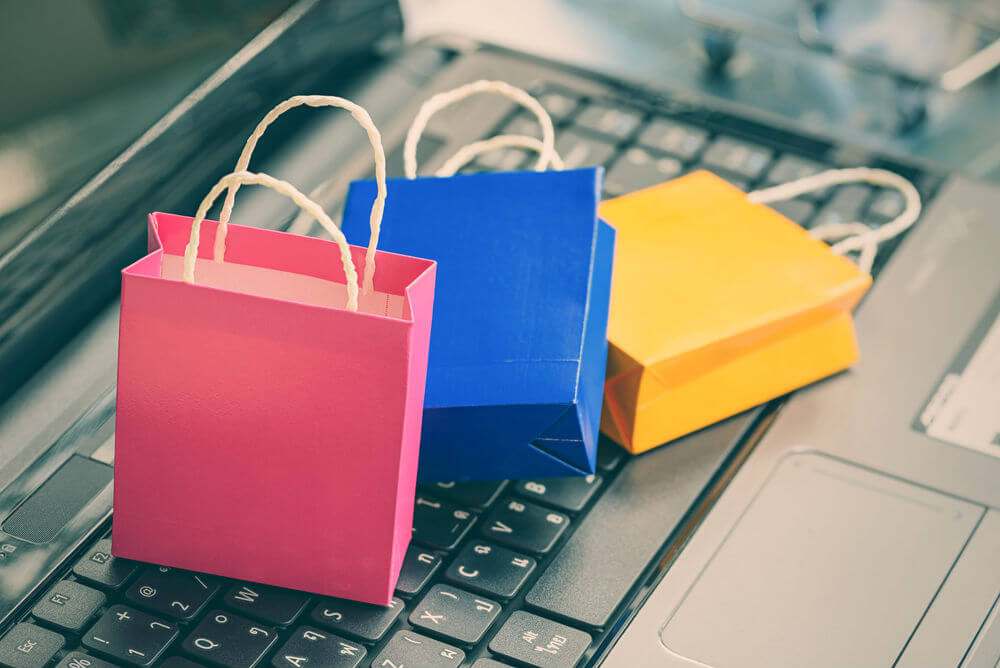 India has for the first time submitted a formal document opposing any negotiations on ecommerce at the World Trade Organisation (WTO) to be held next week in Buenos Aires.

Quoting an undisclosed official close to the development, an ET report stated, “We didn’t have an official stand in writing. Now, India has clearly stated its consistent stand that it is not in favour of doing anything beyond the work programme.”

The country has said that it would “continue the work under the Work Programme on electronic commerce based on the existing mandate and guidelines”, referring to the programme on ecommerce adopted by the WTO countries in 1998.

India has maintained that ecommerce per se may be good for development but it may not be wise enough to begin talks since many countries don’t fully understand the implications of negotiating binding rules.

India’s submission comes ahead of the key ministerial conference of the WTO next week where it is expected to face pressure from many countries to begin talks to open cross-border digital trade.

Ecommerce entered the WTO in 1998, when member countries agreed not to impose customs duties on electronic transmissions. That moratorium has been extended periodically. But since last year, many countries have made submissions on various aspects of digital trade such as cross-border data flows, server localisation, technology transfer, source code, consumer protection, intellectual property rights and trade facilitation aspects of ecommerce.

So while the US last year made a proposal on ecommerce prohibiting digital customs duties, enabling cross-border data flows, promoting a free and open Internet and preventing localisation barriers, China wants easier norms for goods ordered over the Internet but physically delivered. Similarly, the European Union, Japan, Korea, Pakistan, Nigeria and Singapore too want outcomes in ecommerce disciplines.

Thus few countries are pushing to secure a mandate to initiate comprehensive negotiations on ecommerce. In the run-up to the WTO conference next week, some countries want to convert this temporary moratorium on customs duty on electronic transmissions into a permanent one. As per an undisclosed official, this could result in loss of revenue as more products and services get delivered through electronic transmissions. Additionally, absence of customs duty could adversely impact the domestic manufacturing sector. As per a recent report by Morgan Stanley, the ecommerce market in India is poised to reach $200 Bn by 2026, expanding at a compound annual growth rate of 30%. According to data provided in the report, the country is currently home to 100 Mn online shoppers, a figure which will see 50% increase in the nine years.