India Dismisses US Criticism Over 2% Digital Tax On Amazon, Google & Others

India Dismisses US Criticism Over 2% Digital Tax On Amazon, Google & Others

In July last year, the USTR launched an investigation into the digital tax or equalization levy policy 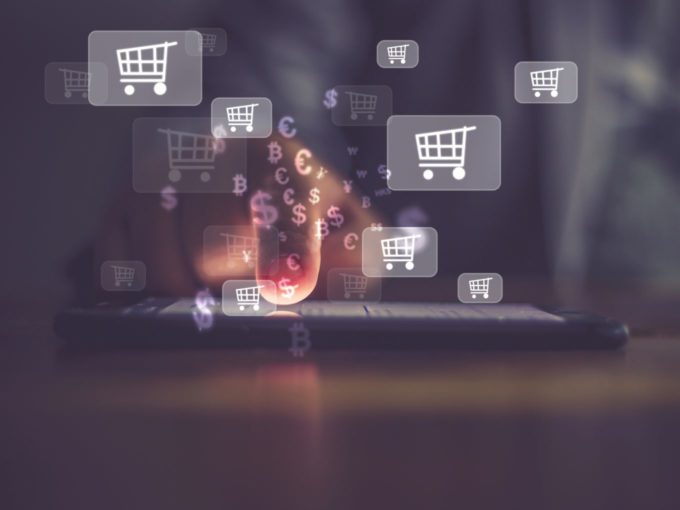 In a strong response to the US Trade Representative report criticising India’s 2% equalization levy or digital services tax, India’s commerce ministry has said that some countries are protesting the policy as they had been making the most of the earlier regime. Commerce ministry secretary Anup Wadhawan said that the Indian government does not agree with claims of discrimination that have emerged in the aftermath of the rules being notified in the Finance Bill earlier this week.

In July last year, the USTR launched an investigation into the digital tax, after some companies had alleged that such a levy was discriminatory. In its reply to the Section 301 probe by USTR, India said that the levy was in accordance with the World Trade Organization (WTO) norms and international taxation agreements.

Besides this, multiple foreign trade organisations and lobbying groups in the US, and the country’s Congressional Research Services have raised concerns about the upcoming foreign direct investment (FDI) rule changes for the ecommerce sector as well as the equalization levy which is expected to severely impact Amazon India as well as Walmart-owned Flipkart’s marketplace business.

While the US-India Business Council has urged the Indian government to reconsider the new rules, the CRS report from December 23, 2020, says that “India aims to attract foreign investment and has made FDI reforms, such as raising foreign equity caps for insurance and defense, and other strides to improve its business environment. U.S. concerns about investment barriers persist nevertheless, heightened by new Indian restrictions on how e-commerce platforms such as Amazon and Walmart-owned Flipkart conduct business.”

“India’s weak regulatory transparency and other issues, such as IPR and localization policies, add to concerns about FDI barriers,” the US Congress research body added.

What Is India’s Equalization Levy Or Digital Tax?

Tax and global trade experts believe that India’s equalization levy corrects the anomaly of mismatch in the effective date of income tax exemption, which considers some transactions outside the ambit of the income tax regulations in India. It has been clarified further in the The Finance Bill, 2021. The tax will be imposed on the amount received by non-resident ecommerce companies in online transactions with Indian customers.

The bill clarifies ecommerce supply or service to mean ‘online sale of goods’ and ‘online provision of services’, which shall include one or more of the following online activities, namely: acceptance of offer for sale; placing of the purchase order; acceptance of the purchase order; payment of consideration; or supply of goods or provision of services, partly or wholly.

To put it simply, online sale of goods and services by non-resident ecommerce companies to Indian customers, will be subject to the 2% levy. The levy will be placed on the gross amount of the transaction, and not on the facilitation fee, as certain firms had requested last year. Further, the levy will apply, regardless of whether the non-resident ecommerce company receiving the transaction owns the goods or services, or is just facilitating the provision of goods and services to Indian customers.