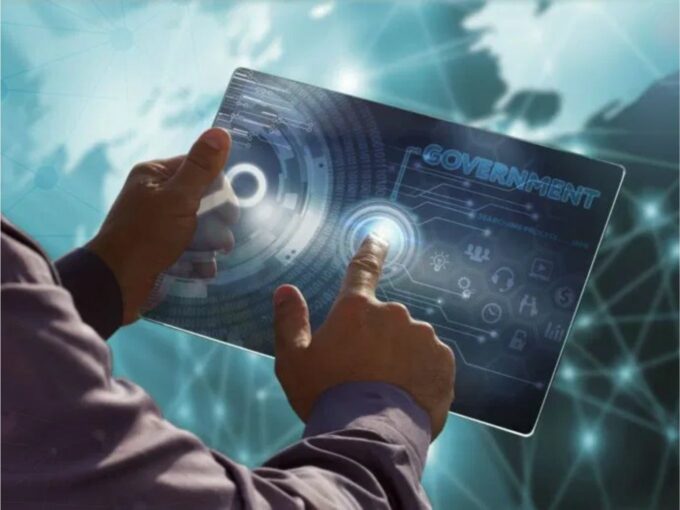 According to the 2020 global technology industry innovation survey published by KPMG, India has moved to the second spot tied with China for innovation, adoption and promotion of new-age technologies such as artificial intelligence (AI), machine learning (ML), blockchain, internet-of-things, among others.

Besides the surge in the adoption of these technologies, the report also said that the immigration policies in the US are encouraging more tech professionals to return to or remain in the country also helped India to become a leader in technological innovations. “The future bodes well for Indian innovation,” the report said.

KPMG said the increased flow of venture capital in India over the last two years, rapid urbanisation and younger population are advantages for India.

Head of markets enablement and technology, media and telecom at KPMG India Satya Easwaran said that India’s climb to the second position in the survey rankings lends credence to how the country is committed to setting up strong innovation ecosystems.

Easwaran said that Bengaluru’s entry into the top 10 is another sign that the city is doing well in the areas of modern infrastructure, attracting skilled talent and investment. After Bengaluru, Mumbai was also able to claim the 16th spot.

Among these hubs, Singapore claimed the first spot. It is worth noting that Singapore was in the seventh spot last year. According to the report, Singapore was able to take this leap because of the advanced IT infrastructure, strong government support, IP protection laws and a vast pool of talent.

The survey had taken interviews of around 800 global leaders working in the technology industry across the world. According to these leaders, the US will remain the most promising country in the world for the development of disruptive emerging technologies.

However, 37% of these respondents said that with other countries pushing development in the innovation segment, there are chances that the next innovation centre will be outside of Silicon Valley.

In India, the government has launched many programmes to promote innovation in the country. Some of these notable schemes include the creation of data parks, Technology Incubation and Development of Entrepreneurs (TIDE 2.0), Centre of Excellence (CoE), Digital India, among others.