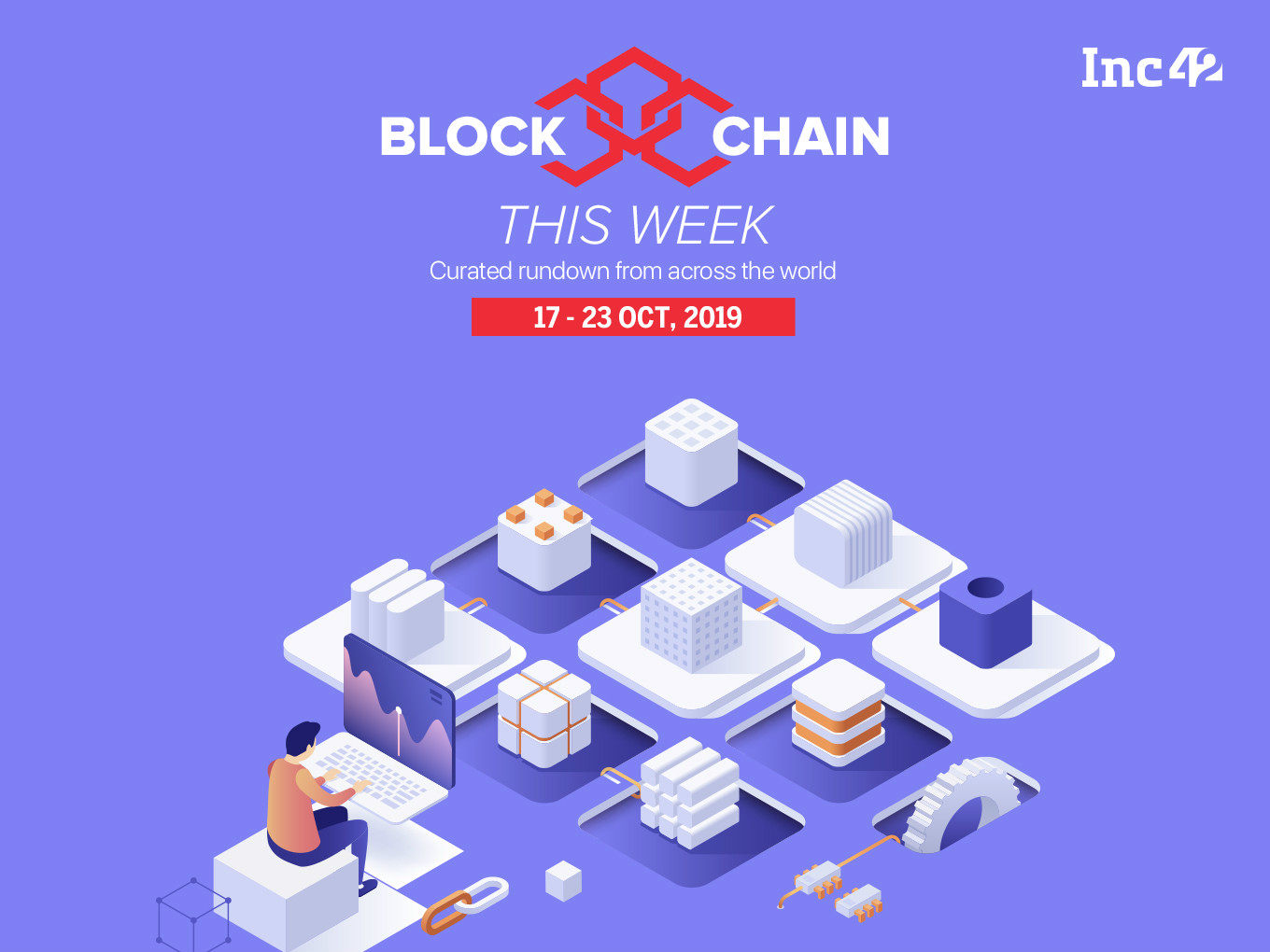 Reliance looks to bring transparency in goods transportation through blockchain

When it comes to familiarity and investment in emerging technologies including blockchain, China and India are leading the world. According to an international audit and advisory firm Mazars’ report titled ‘Are you missing the Tech Train? Global investment and implementation surrounding transformative technologies’, India and China are leading world market in terms of their familiarity and investments in five key workplace technologies: blockchain, AI, ERP, IoT and robotics. On the other hand, the UK and France lag other nations. It’s no surprise given that major companies such as Reliance have thrown their weight behind blockchain in the Indian market.

Investment: In its survey, Mazars found that respondents in the Indian market have the greatest appetite for increasing the budgets they dedicate to these five technologies, including blockchain. On the other hand, those in the France and UK market were most reluctant to increase their budgets around blockchain, AI, ERP, IoT and robotics.

Colorado-based Navigant Research too has released a new report on blockchain applications in energy and according to the report, energy blockchain applications are expected to generate $19 Bn in cumulative revenue over the next decade, reaching an annual market size of $7.7 Bn in 2028, at a compound annual growth rate (CAGR) of 66.9%.

Early growth of energy blockchain applications is expected to be concentrated in regions with competitive market structures and low barriers to market entry in Europe, Asia Pacific, and parts of the US. Europe and North America are projected to be the leading markets for most of the forecast, but a rapid growth rate of 83.3% in Asia Pacific propels the region to the front in 2027, says the report.

US-based blockchain company TBCASoft, IBM and SoftBank have entered into a strategic collaboration to support the transformation of the telecommunications industry that is intended to use cross-carrier blockchain technology designed to enable new synergies throughout the industry, provide new services to telecom carriers and their subscribers, and foster innovative business models.

“We are proud to contribute to this project, which utilizes our expertise as the first adopter of the CCPS platform. We look forward to working on this ecosystem transformation initiated by the telecommunications industry, with carriers around the world united as one through blockchain technology.” – Daichi Nozaki, VP SoftBank Corp

Making exchange and transportation of goods simpler and more efficient, Reliance Industries Limited (RIL) has decided to introduce “one of the largest” blockchain networks to digitalise two important documents, the bill of lading and letter of credit transactions. This could give a big boost to the blockchain ecosystem and market in India

Reliance’s blockchain plan will be enabled in the next 12 months. The Mukesh Ambani-led company claims that with this technology, Reliance will be capable of fulfilling thousands of nodes operations in India on the first day itself.

Ambani had first announced the plan to introduce the blockchain network on August 12, 2019, at Reliance’s annual general meeting. At the meeting, he emphasised on the importance of blockchain to modernise supply chain, agriculture produce and other important parts of the Indian economy.

To facilitate knowledge-sharing and holistic growth in the Indian tech industry for big corporations and startups, the National Cyber Security Coordinator’s office in partnership with Data Security Council of India (DSCI), has launched a digital portal TechSagar on October 21. TechSagar is meant to act as a repository of over 4K businesses and research entities focusing on technology— IT industry, startups, academia and individual researchers.

TechSagar is a consolidated and comprehensive source of cyber tech capabilities in the India market which will provide insights across 25 technology areas such as internet of things (IoT), artificial intelligence (AI), machine learning (ML), blockchain in India, cloud, virtualisation, robotics, automation, AR or VR, wireless and networking, among others.

“In order to combat the growing threat from cybercrime, there is an urgent need to collaborate and develop cyber technology capabilities in India. With the launch of TechSagar, we have sown the seed for start-ups to prosper in cyber tech,” said Lt. Gen Rajesh Pant of National Cyber Security Coordinator of India of TechSagar.