Baidu Search and Weibo are Chinese alternatives to Google and Twitter respectively, which are not accessible in mainland China 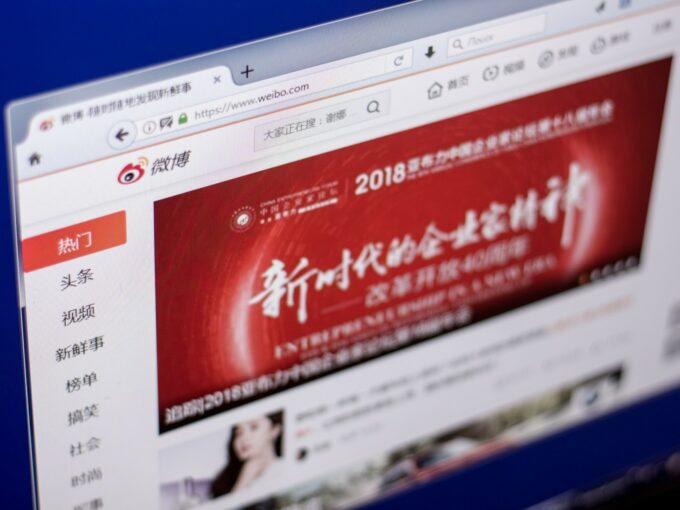 India is continuing to chip away at China’s digital footprint in India. After banning 59 Chinese apps, including popular ones such as ByteDance-owned TikTok, Alibaba-owned UC Browser and Tencent’s WeChat, last month citing data privacy concerns, India last week banned another 47 apps, some of which were ‘lite’ versions, said to be functioning as clones of the already banned apps. Now, sources have told Times of India that the government has ordered blocking of Baidu Search and Weibo, long dubbed as China’s indigenous alternatives to Google and Twitter respectively.

“They are among the 47 new apps that the government banned on July 27,” an official source told TOI. Although, Weibo was one of the Chinese apps in the list of 59 that were to be banned according to the order passed on June 29. The two apps, flagship internet products from China where Google Search and Twitter are not accessible in the mainland, have been taken off the Google Play Store and iOS App Store in India, while internet service providers (ISPs) have been asked to block access to these apps.

Weibo, a Chinese microblogging website launched by Sina Corporation in 2009, had Narendra Modi as one of its users, when he had opened an account on the platform in 2015 ahead of a state visit to China. The app claims to have 500 Mn registered users.

As for Chinese search engine application Baidu, the company’s CEO Robin Li visited India in January this year as part of his plans to find local expertise in artificial intelligence through tie-ups with local institutes, to help popularise the app in India. During his visit, Li also gave the keynote address at IIT Madras.

Border tensions between the two countries in Ladakh’s Galwan Valley since June have seen India tighten the screws on the presence of Chinese internet companies and their applications in India. On Monday (August 3), it was reported that the government had sent a list of 80 questions to the banned Chinese applications, about their parent companies, countries of incorporation, and whether the parent entities are required to share data with the Chinese government. They were also asked about differences in permissions sought from Indian users as compared to users in other countries. Other questions in the list were about the apps’ policy for incident response, version update and disclosure with regard to the app providing information to India’s nodal cyber security authority, the Indian Computer Emergency Response Team (CERT-In).

Last week, it was reported that the parent companies for the banned applications had been asked by the government to prove their credentials as an independent entity with no links to the Chinese state. The banned apps were also asked about their data sharing around specific incidents such as the Pulwama terror attacks in February last year, and whether the apps had shared the data of Indian users with third parties around such incidents. A part of the government’s queries were also relating to the location of data servers for these banned applications, with the government’s concern being that the data of Indian users was being shipped offshore, and shared with the Chinese government.