Modi was speaking at the Singapore Fintech Fest on November 14 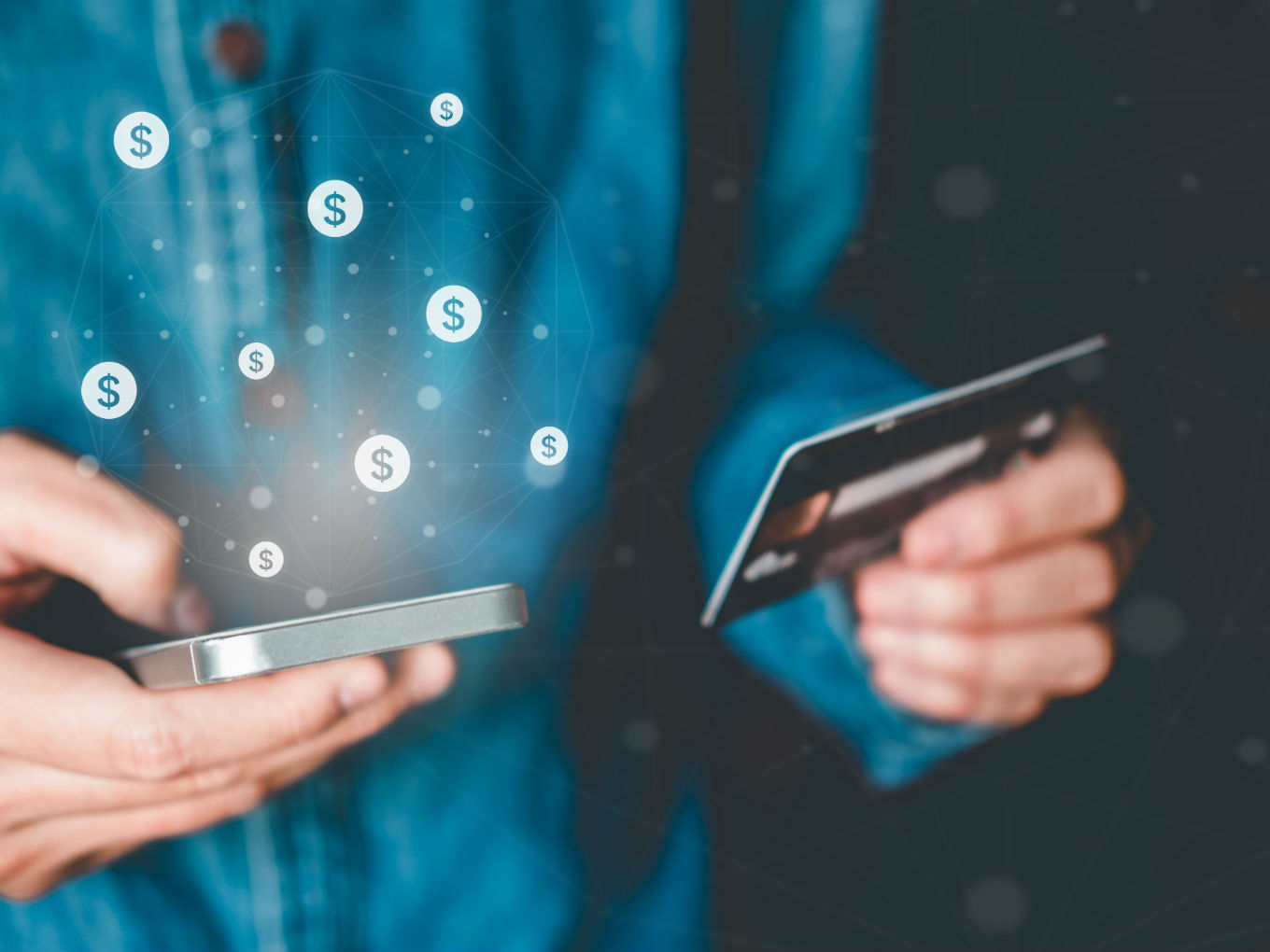 Prime Minister Narendra Modi said that fintech can be used to fight against global financial crimes. While speaking at the Singapore Fintech Fest on November 14, Modi  added that the country is witnessing a boost in fintech innovation and enterprise, which makes India, the best destination for companies and startups.

While addressing a crowd of over 30000 people, he also launched global fintech platform APIX — Application Programming Interface Exchange — along with T.Shanmugaratnam, the Deputy PM of Singapore.

“There is an explosion of fintech innovation and enterprise in India. It has turned India into a leading fintech and Startup nation in the world. The future of fintech and Industry 4.0 is emerging in India,” Modi said.

He also pointed out the six benefits of fintech in India as the country has received access, inclusion, connectivity, ease of living, opportunity and accountability.  Modi also spoke about the Indian government’s initiative of introducing biometric identities using the Aadhaar and opening of bank accounts.

According to reports, Modi will be staying in Singapore till Friday where he will be attending a number of summits including East Asian summit and ASEAN meetings.

Two years since demonetization, India’s fintech space has grown rapidly. A recent Ministry of Electronics and Information Technology (MeitY) release showed that the total number of digital payment transactions that took place in August, 2018, stood at 244.81 Cr. This is 207% increase in volume of transactions from 79.67 Cr transactions recorded  in October 2016.