India Attracts Tesla, Amperex Among Others For Storage Batteries For EVs

India Attracts Tesla, Amperex Among Others For Storage Batteries For EVs 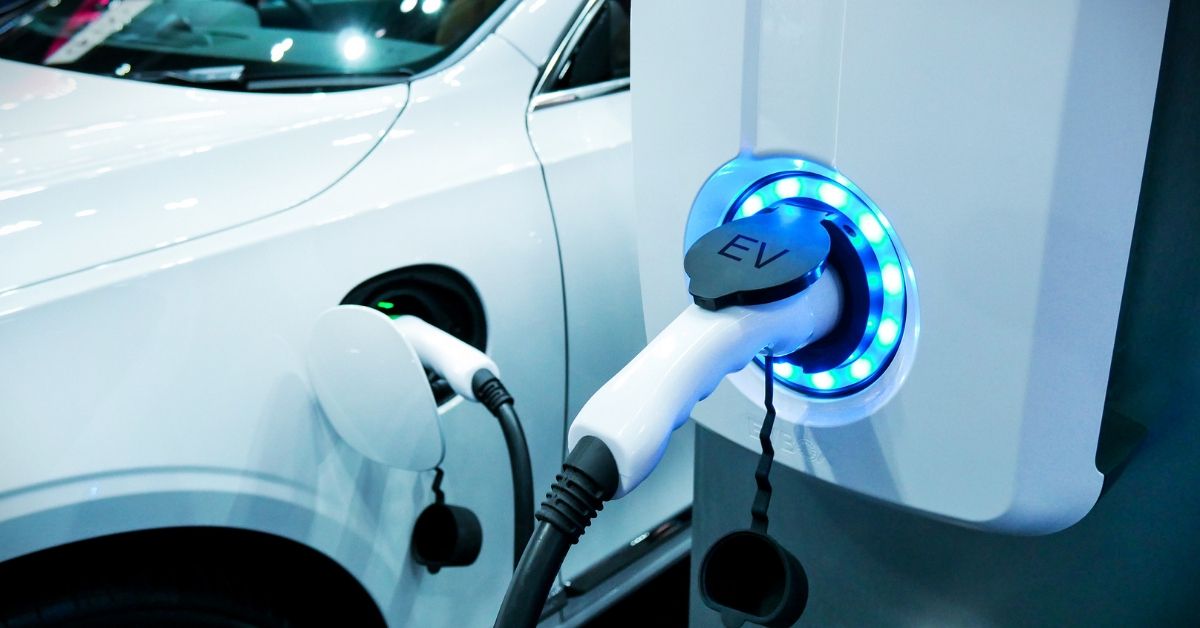 Tesla and China-based Amperex have shown interest in coming onboard the Indian government’s plan to invest INR 50K Cr to build factories for the production of lithium-ion batteries (LIB).

As part of the government’s electric mobility plans, EV battery production and localisation of battery technology is a high priority area of development.

China’s BYD Co. Ltd has also shown given a positive response to the project, two government officials told Mint. The meeting regarding the “multibillion opportunity” has already been conducted in the expenditure finance committee and will be introduced in the cabinet soon.

Panasonic is also interested in the localisation of battery storage production for India. It plans to assemble batteries for two and three wheelers along with extra investment in the charging systems in India.

Toshiba and Denso have formed a joint venture with Suzuki Motors to invest INR 1,100 Cr in setting up a manufacturing facility in Gujarat. Its initial production will be limited to producing batteries for hybrid vehicles and will later expand to EV batteries. South Korea’s LG Chem has partnered up with Mahindra and Mahindra to assemble battery packs in Maharashtra.

Lithium-ion batteries are rechargeable batteries commonly used for portable electronics and electric vehicles. At present, nearly all EVs in India run on imported batteries. These batteries account for 40% of the total cost of an electric vehicle. With the Indian government’s push to increase local EV component production,  the prices of EVs will be further reduced if batteries are made locally.

The government reportedly aims to set up 50 Gwh factories, which can be used to power 1 Mn homes and 30K Electric Vehicles. The initiative is taken under the National Mission on Transformative Mobility and Battery Storage, chaired by Niti Aayog CEO Amitabh  Kant to push the transformation from ICE vehicles to EVs.

Under the initiative, the government will also launch a phased manufacturing programme to localise production across the entire EV value chain. The programme has attracted the attention of various stakeholders and manufacturers and encouraged partnership with Indian companies to accelerate the productions.