Four out of the eight accounts have already been taken down

The government has alleged that these accounts are spreading fake news

Accounts include a human rights activist, a Pakistan-based journalist, and a religious group leader 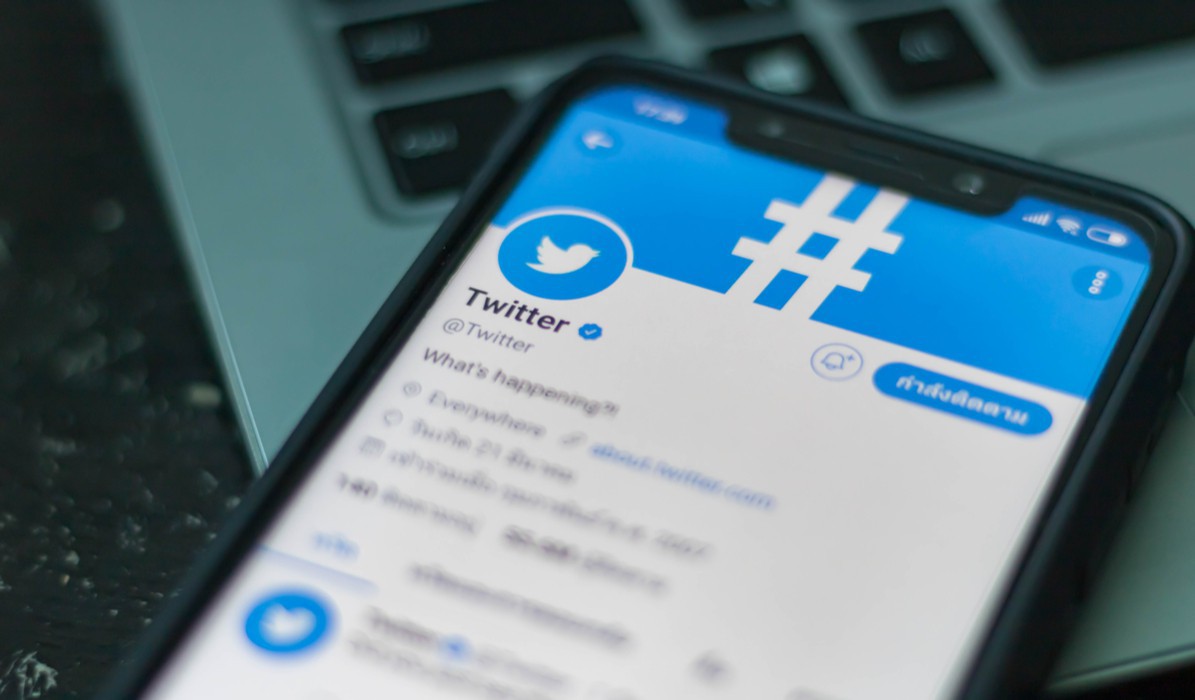 After weeks of curfew and a communication blackout since the beginning of the month, the central government is now also looking to take down social media content about Article 370 and the situation and new status of Jammu & Kashmir. The government has asked Twitter to take down eight accounts for allegedly spreading fake news about J&K and Article 370.

While, @RiazKha61370907 and @RiazKha723 accounts seem to have been deleted, Sadaf and Syed Ali Shah Geelani’s accounts have been suspended by Twitter as of August 13 morning. The accounts that have yet to be taken down have shared views that are contrarian to many mainstream media reports and the central government’s official press releases about the situation in the Kashmir valley.

With communications to and from the valley and Srinagar cut off, there’s little in the way of confirmation to the conflicting reports emanating from the ground.

Commenting on the communication blockade, a home ministry official reportedly said, “Restrictions are because of security requirements. However, people are being facilitated to contact their relatives outside the state through deployment of helplines at convenient locations such as the DC office, police stations and police posts. Any relaxation or tightening in restrictions is a local exercise by the police and district administration based on their assessment of the need to maintain public order and peace.”

While Whatsapp has been the flagbearer of fake news circulation in India, which had alleged resulted in multiple mob lynching cases across the country. Twitter too has been under the government’s eye for allegedly discriminating against right wing accounts and opinions. In response to which, a parliamentary committee summoned twitter CEO for a hearing earlier in February.

Earlier in 2018, India’s Ministry of Electronics and Information Technology (MeitY) had proposed these amendments to the IT Act, with an aim to curb the misuse of social media platforms and spread of fake news.

The draft had proposed that intermediaries with more than 50 lakh users in India should be incorporated under Indian law and have a permanent registered office in India, along with an India-based nodal officer.

Further, it required the intermediary to deploy automated tools for proactively identifying and removing or disabling public access to unlawful information or content.