Google has signed a long-term collaboration with Prasar Bharti 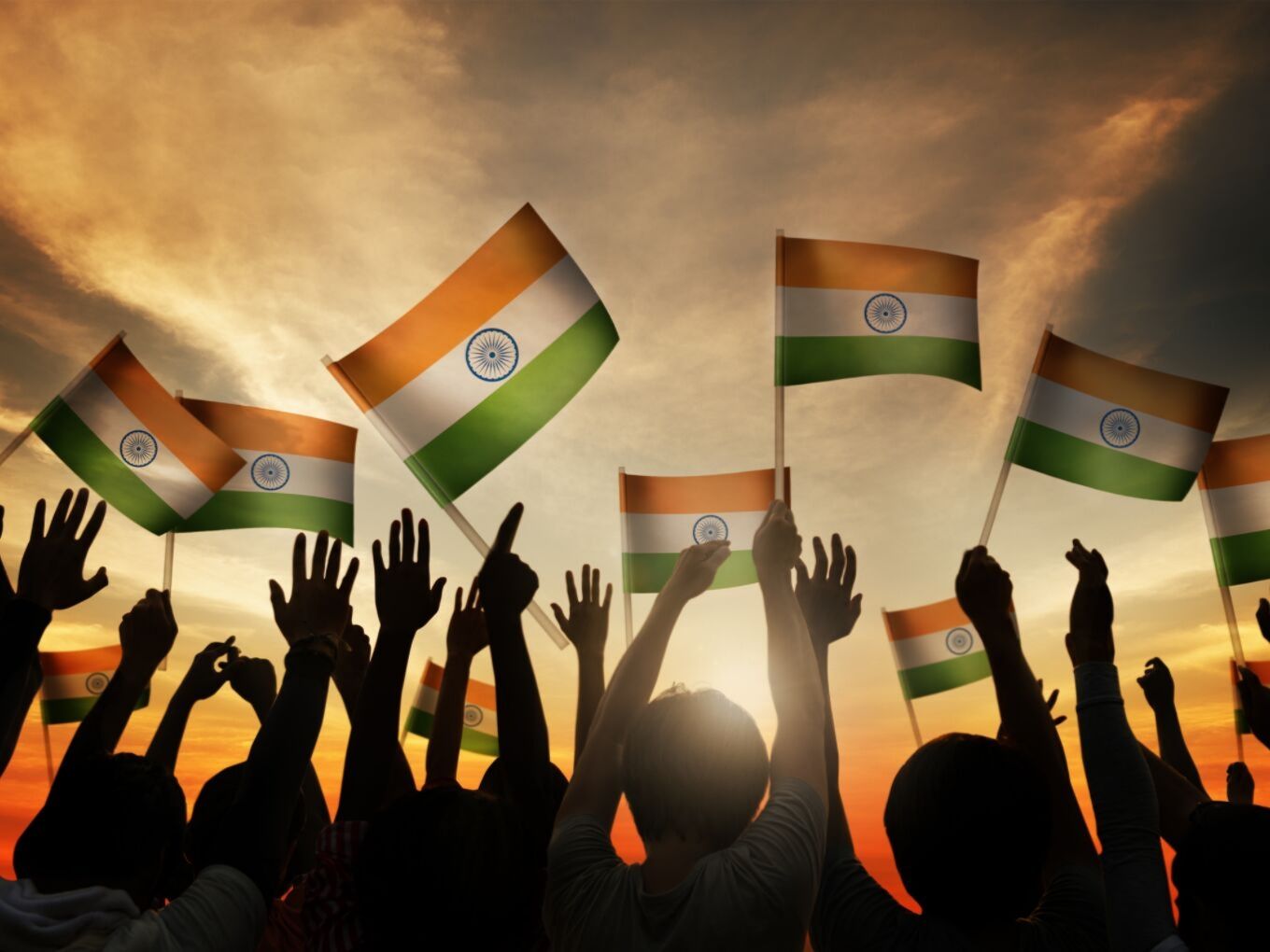 In an attempt to bring its Indian and global audience a live view of India’s Independence Day celebrations, Prasar Bharti, India’s public service broadcaster is joining hands with Google and making its YouTube debut. Google will be partnering with Prasar Bharti to live stream national events such as Independence Day and Republic Day on YouTube and through Google Search results.

Those interested can also watch the live stream of the event through official portals of Lok Sabha TV and Rajya Sabha TV. Modi’s speech will also be broadcasted on his personal website as well as the webcast services of the National Informatics Center.

Google will also be working on digitising over two decades’ worth of content of All India Radio (AIR) and Doordarshan on Google Arts & Culture, the platform that allows users to access high-resolution images of artworks housed in partner museums. The platform will also host Prasar Bharti’s digital archives in over 12 languages on YouTube.

With this collaboration, Google hopes to bring the best of Prasar Bharti’s broadcast programmes to digital users across age-groups, in various local languages, and topics that are integral to India’s rich history.

Prasar Bharti and Google had also partnered up to live stream the verdict of the Lok Sabha and State Polls declared on May 23, 2019. Anybody, who logged in on Youtube, could watch Doordarshan’s updates of the election results. Users could access the broadcast from DD regional stations in local languages as well.