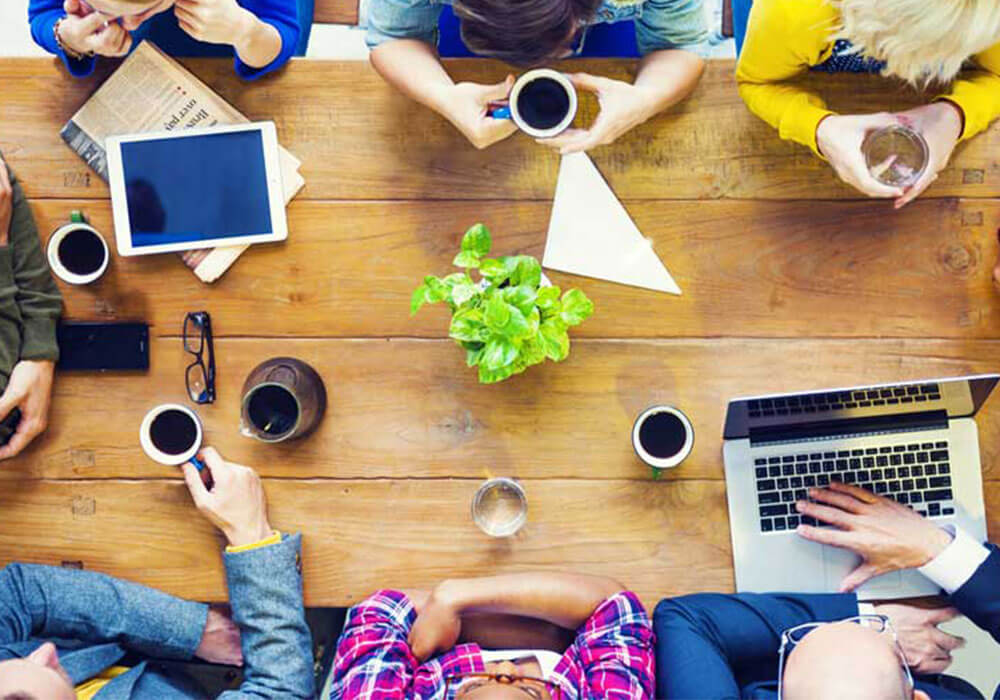 Reportedly, the platform has been launched in partnership with Shibulal’s Advaith Foundation and Mantra4Change, a Bengaluru-based NGO.

EduMentum will offer $11.7K (INR 7.5 Lakh) per annum to the selected startups along with a series of workshops. It will also guide the incubated startups in networking in the ecosystem.

Shibulal was quoted as saying, “EduMentum is designed to promote social entrepreneurs who are working to transform the education ecosystem. EduMentum will encourage development and use of the indigenous body of knowledge in the area of school education through ShikshaLokam.”

ShikshaLokam is a platform for education leadership under Advaith Foundation. The foundation was set up by Kumari Shibulal and SD Shibulal to promote philanthropic ventures in the field of education and research.

The first five startups in the programme, which started in September 2017, include Loop Education Foundation, Vidhya Vidhai, Samarthya, Sanjhi Sikhiya and i-Saksham. While the next batch of the incubator has been scheduled to commence in June 2018.

In the recent times, India has witnessed an increase in the number of startup accelerators and incubators being launched. In December 2017, Paytm launched an incubator for startups, Build for India. Under this initiative, the digital wallet will assist developers in designing open source-based solutions and sharing these projects with the global tech community.

Prior to that, Chinese accelerator and venture fund ZDream Ventures announced the launch of its incubator, ZDream Labs. Last month, Bengaluru-based Startups Club opened the doors of an incubator called SC Incubator (“SCIN”), which is focussed towards incubating, investing and accelerating early-stage startups over a 12-month period.

Besides, different corporates and firms, a lot of incubators have also been announced different state governments. For instance, in August 2017, Uttar Pradesh CM Yogi Adityanath announced that the state was gearing up to establish the biggest incubator centre in the country. Next month, a $156.2 Mn (1000 Cr) fund was launched for helping startups.

Later in October 2017, the Internet and Mobile Association of India (IAMAI) announced the launch of a dedicated incubator programme for IoT-based startups. Dubbed as “IoT.IN”, the initiative was launched in collaboration with Napino Auto and Electronics and Mobile10X.

At that point, Chennai also got its first women biotech incubator.

In November last year, Jindal Stainless also launched an accelerator programme for agritech startups. Located in Gurugram, the incubator is aimed at strengthening ties between the two countries.

As the number of incubators/accelerators focusing on a specific sector of startups’ growth multiply, it will be interesting to see what revolution does EduMentum bring in the education space.