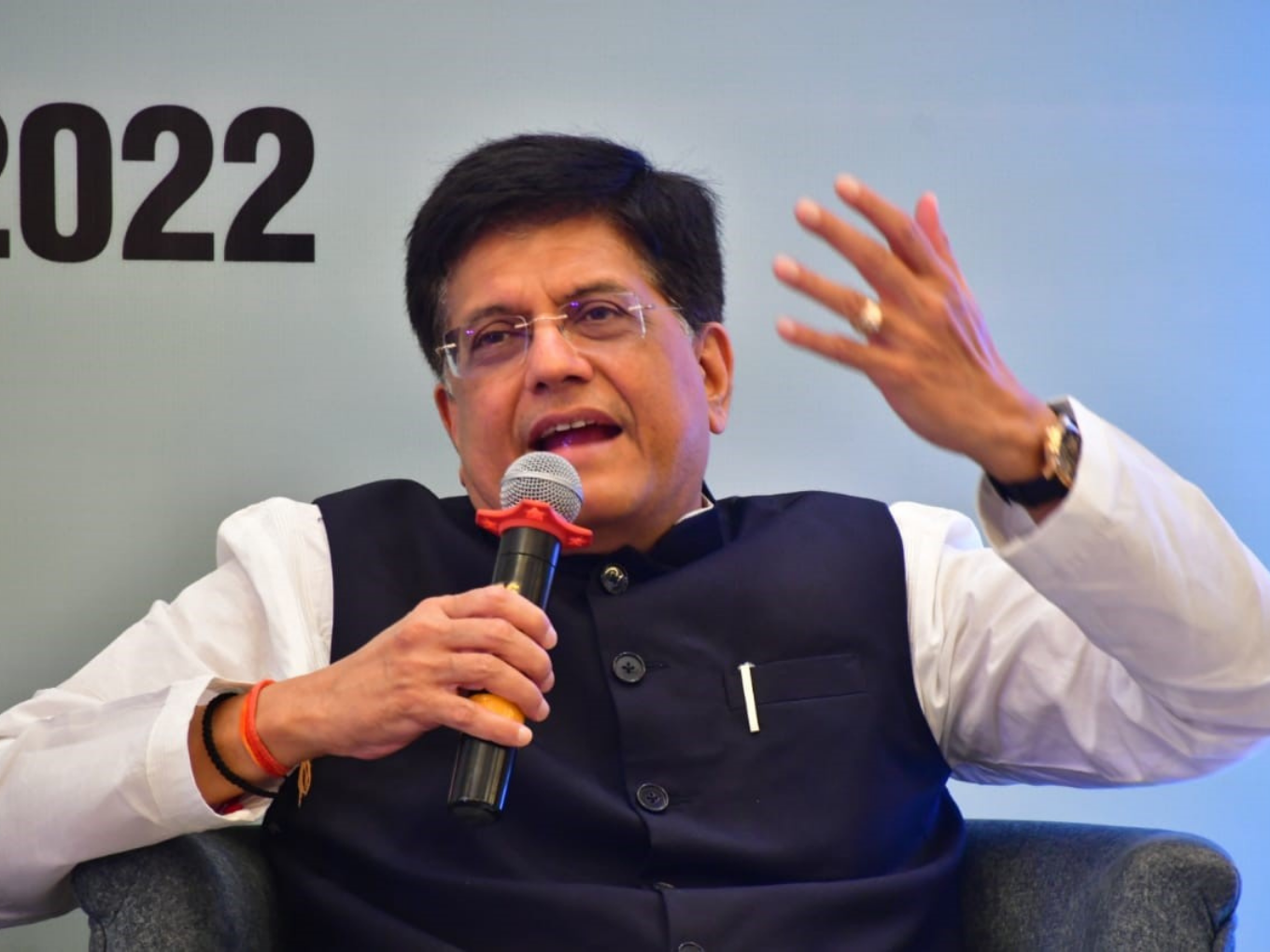 Just for a few dollars more, please do not leave the nations' borders to tax havens and other countries: Goyal

The government is ready to address the issues and problems faced by the startup ecosystem: Goyal

Instances of malpractices have to be curbed at an early stage or it would have damaging effects on the startup ecosystem: Goyal

Union Minister Piyush Goyal on Thursday (April 28) urged Indian founders to incorporate and list their startups in India, and not move to tax havens.

Speaking at the Confederation of Indian Industries’ (CII’s) Global Unicorn Summit 2022, Goyal said, “A little tougher ask probably. But I would once again urge all of you to incorporate in India and list in India. If you have an issue or problem, please tell us about it. We will…make every effort to resolve them.”

“Just for a few dollars more, please do not leave the nations’ borders to tax havens and other countries. I would urge all of you to look at India as your market and your nation where you will register, incorporate, work, list and pay your taxes. This is your country,” he added.

Goyal also said that the government was ready to address the issues and problems faced by the startup ecosystem.

During the address, he also called on the venture capitalists (VCs) to promote and protect the intellectual property (IP) created by young Indian entrepreneurs. He urged them to ensure that India is the primary beneficiary of these home-grown IP innovations.

Goyal said the Indian startup ecosystem looks set to achieve the mark of 1,000 unicorns by 2030.

India currently has 99 startups in the unicorn club.

Goyal also called for strengthening corporate governance norms within startups. He stressed that instances of tax evasions and other malpractices needed to be curbed at an early stage or it would have a damaging effect on the startup ecosystem.

The call comes at a time when there have been some allegations of tax evasion and wilful fraud against some startups and their founders.

Many Indian startups prefer to be incorporated outside India in countries such as Singapore for a host of reasons, including lower corporate tax rate and lower tax on dividend income. Ecommerce giant Flipkart, mobile advertising platform InMobi and SaaS startup Capillary Technologies are among the big names incorporated and headquartered in Singapore.