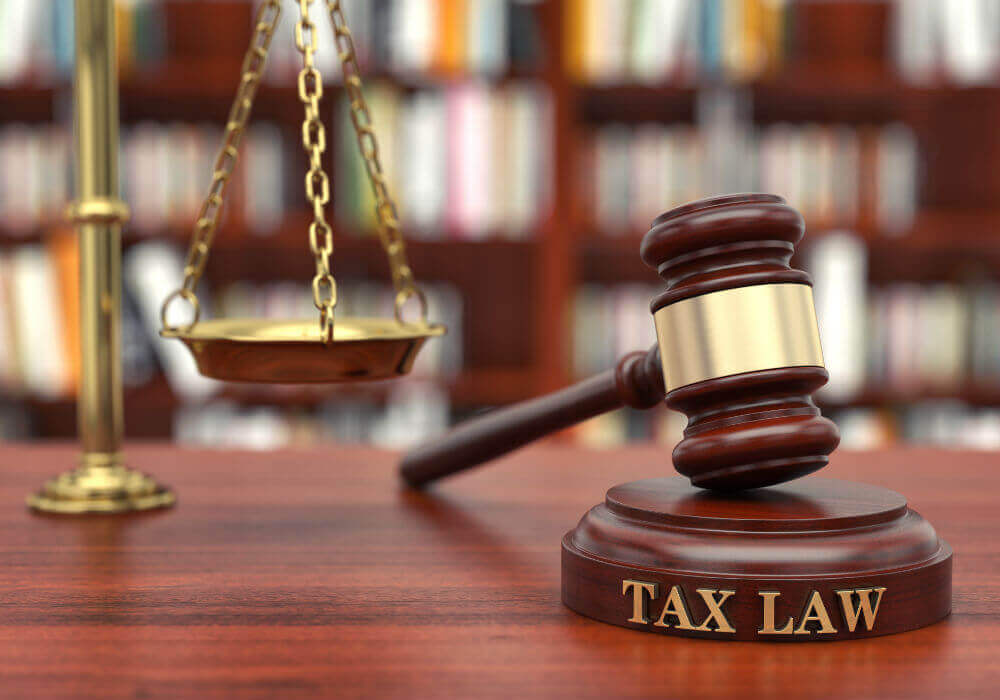 The Income Tax (I-T) department has started examining one of the biggest acquisition deals so far in Indian ecommerce — the Flipkart-Walmart deal. According to reports, the Income Tax authorities had sent queries to Flipkart-Walmart regarding the $16 Bn worth deal, to which the etailer has responded. Walmart is yet to file its explanation.

The acquisition deal, which took place earlier this month, has made Walmart the majority shareholder in Flipkart with a 77% stake. Flipkart is registered in Singapore and many of its investors, who sold their stake in the etailer to Walmart, are non-residents.

It is to be noted that according to the Income Tax Act,  if the amalgamated company is Indian, it is exempted from capital gains tax. However, the exemption is not available when cross-border M&A takes place unless the resultant company is an Indian outfit.

Shareholders of an acquired corporation can receive many forms of payment when they sell their shares as part of a merger or acquisitions. Such receipts may be deemed taxable or nontaxable. If they are taxable, then the shareholders must pay capital gains taxes on their gain over basis.

A lawyer on condition of anonymity told Inc42 earlier, “In this entire deal which saw Flipkart’s valuation at around $20.7 Bn, there is still no tax clarity as the treaties signed by India with Singapore and Mauritius changed last year.”

Thus, this calls for the Flipkart-Walmart case to be placed under scrutiny for the careful assessment of the tax liability for both the parties.

Also, Walmart may have to pay a 10-20% withholding tax on the deal. According to Section 9(1)(i) of the I-T Act, popularly known as the Vodafone tax, any income accruing or arising, whether directly or indirectly, inter-alia, through the transfer of a capital asset situated in India, shall be deemed to accrue or arise in India. Depending on the nature of the investment, the withholding tax in cases of such indirect transfers might vary from 10-20%.

The Indian government is further studying the Flipkart-Walmart deal closely to consider required changes in the bilateral tax treaties. “These are likely to be looked at keeping in view the general anti-avoidance rules that bar tax benefit that was available under the tax treaties if the structure was created just for availing it,” stated an ET report.