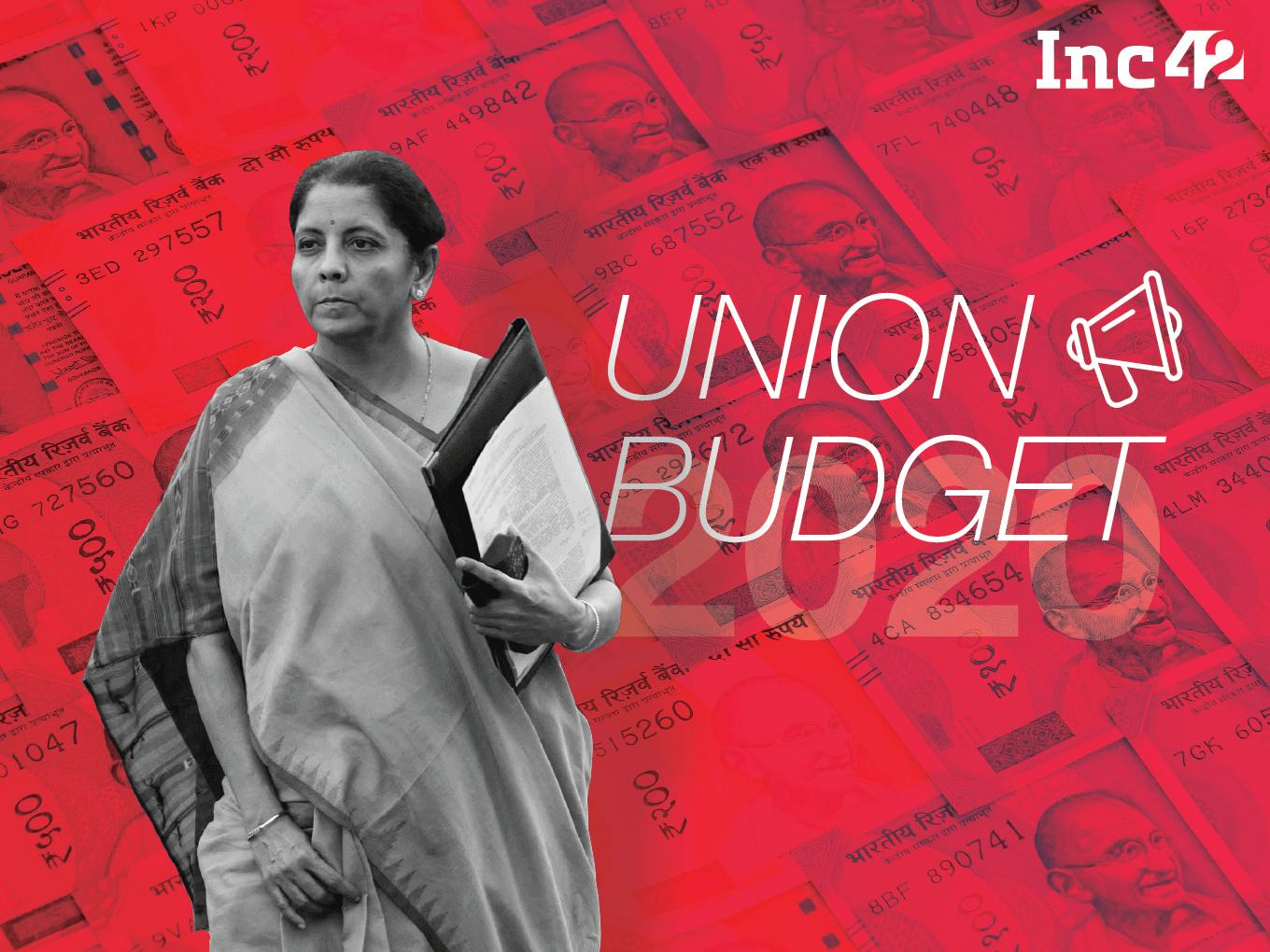 With the economic slowdown, consumer spending decline and the slow GDP growth, there is a lot on the government’s plate as far as the economy is concerned

One of the biggest challenges for the Narendra Modi government in India is about to come up right at the beginning of 2020 with the Union Budget. With the economic slowdown, consumer spending decline and the slow GDP growth, there is a lot on the government’s plate as far finance and the economy is concerned. All eyes are trained on how India and the Modi cabinet will tackle these challenges.

While there is speculation about Finance minister Nirmala Sitharaman giving tax relief to individuals, the real problem is at the macro level, which might not be solved by such measures. For example, in the previous Union Budget presented on July 05, 2019, the FM announced tax cuts for corporations, but that has not helped the economy pick up pace as seen in the latest GDP figures.

In the time between the last budget and this one, the government has also looked at divestment of public sector undertakings seriously — but all eyes will be on whether the FM and the cabinet can manage to overturn the slowdown and get growth back on the menu.

Contrary to expectations, Sitharaman’s maiden Union Budget bore very little resemblance to the Interim Budget presented by stand-in finance minister Piyush Goyal in February 2019, which was a disappointment for startup industry observers. And the feeling is that the Union Budget 2020 might just change this cold shoulder treatment.

While the interim budget in 2019 did not do much to boost the startup ecosystem, with almost negligible provisions for startups, Modi 2.0’s first budget in July this year was littered with startup-friendly measures including a much-awaited clarity on the issue of angel tax — in a spirit similar to the initiatives like the Startup India and the startup-focused Fund of Funds during the first Modi government’s tenure from 2014-2019. This gives hopes to many observers that the Union Budget 2020 would bring in better news for the ecosystem.

Among other measures, the budget made it clear that India’s target is to become a $3 Tn economy in FY20. To this end, the finance minister said that her primary focus would be on making regulatory changes to kickstart domestic and foreign investment.

To make India a more desirable FDI destination, Sitharaman said that the government will examine suggestions of further opening up of FDI in aviation, media (animation, AVGC) and insurance sectors in consultation with all stakeholders. In addition, local sourcing norms will be eased for FDI in the single-brand retail sector — a long-running issue for foreign companies like Apple and IKEA.

But there’s more work to be done to boost the ecosystem. The major concerns range from incentive programmes for electric vehicles and cleantech, both of which are still sunrise sectors despite huge interest. There are also some hurdles when it comes to the growth of the micro, small and medium enterprises in India.

While the NBFC crisis of the past two years has damaged the available credit base for MSMEs, the NPAs in the government’s Mudra loans is another worrying factor. Will the government make life easier for these by announcing a new set of reforms to soothe fears in the Budget 2020?

Skill development is another major hurdle, which has blocked the rise of deeptech, healthtech, and robotics and manufacturing sectors. In the Union Budget 2019 in July, Sitharaman also proposed a new education policy which would focus on skill development among technology-intensive sectors such as — AI, robotics and big data analytics. But there hasn’t been much in the way of action on this front either.

What Reforms Will Union Budget 2020 Bring?

One cannot expect reforms to take hold overnight, but soon after the budget announcements, the government has been bouncing from one controversy to another — from economic slowdown to abrogation of Article 370 in Jammu & Kashmir to the most recent highly-controversial Citizenship Amendment Bill (CAB), which has gripped the nation in fear.

However, after a massive victory, the Modi government has a plethora of issues to deal with including a record-high unemployment, deepening economic crisis, and the stand-off with many foreign allies over important trade-related tariffs within the WTO. Given this, Sitharaman will perhaps have very little margin for policies that might not directly address these issues in the next budget.

Unfortunately for startups, this means that startup-friendly policies might not be a major part of the agenda for Sitharaman and the finance ministry. However, with PM Modi harping on about the digital economy, there might be some surprises in store — in the form of higher budget allocation from Startup India’s Fund of Funds or prioritising tax reforms that directly affect the startup ecosystem, it’s time to make your voice heard

If you are a founder, investor, startup management team or anyhow related to the Indian startup ecosystem, this is your chance to make your voice heard. Inc42 has created this simple form where you need to identify and prioritise your concerns that will further be handed over to the ministry of finance and other stakeholders in the government.