In Times Of ‘Touch-Me-Not’, RBI Pushes For Tap-And-Go Payments 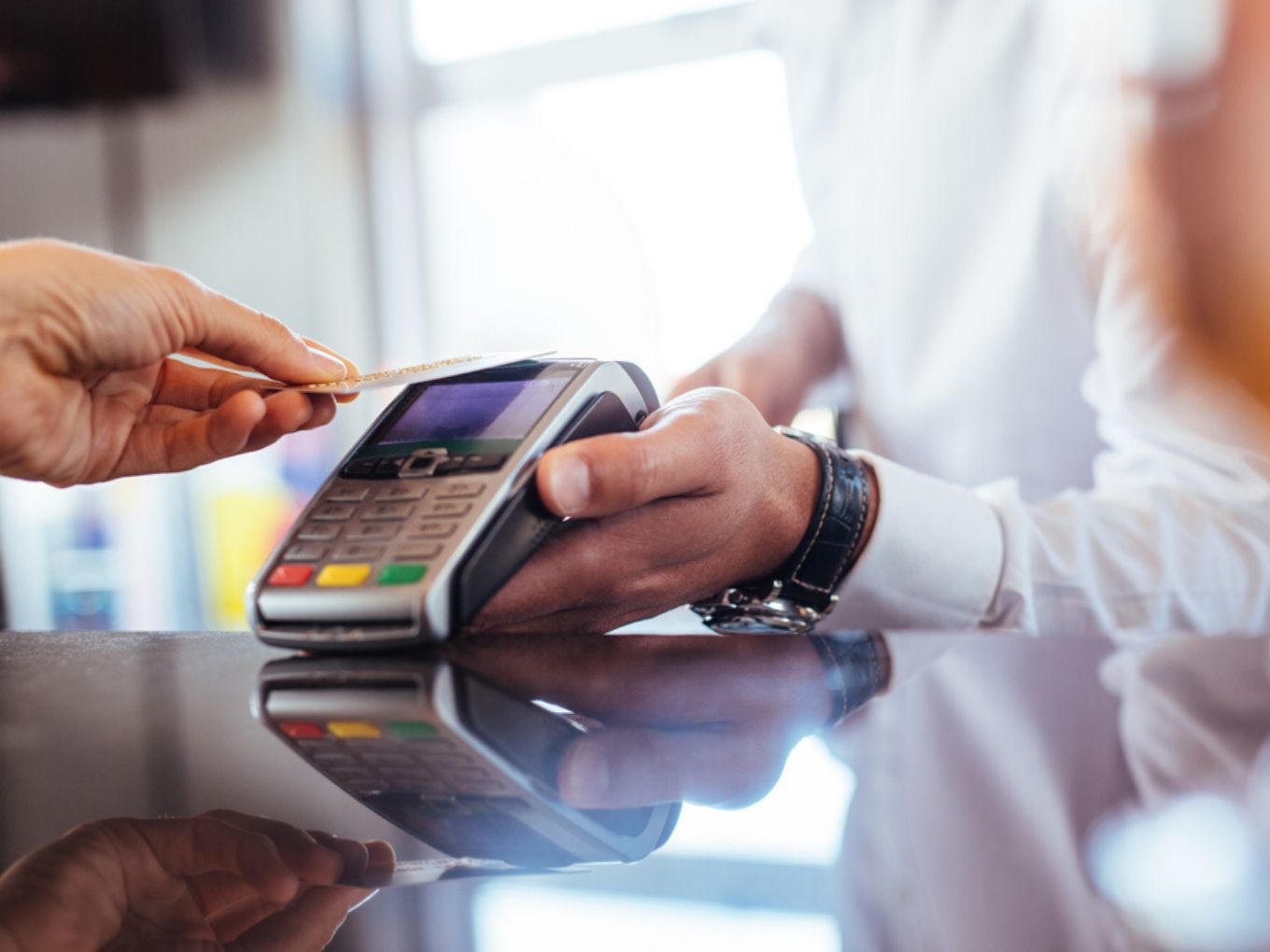 Mastercard and Visa had introduced the feature last year

In a move aimed at making contactless transactions safer and contact-free during and after the coronavirus pandemic. The Reserve Bank of India (RBI) has given the green signal for Visa, Mastercard and the National Corporation of India (NCPI) to allow tap-and-go functionality on card payments for all purchases at retail stores and shopping centres.

This will allow the customers to make payments without having to swipe their card, even for purchases above INR 2K. However, the financial service providers have activated a two-factor authentication process for transactions above INR 2K. With this, customers will have to enter their PIN to process the transaction.

“Card-present (CP) transactions with EMV chip and PIN cards may be processed in contactless mode, irrespective of the transaction value. However, transactions with values over ₹2,000 shall be authenticated by PIN,” RBI told the three-card networks, in an email sent on April 27. Economic Times had accessed the email.

An official aware of the matter told Economic Times that it now depends on banks and payment participants to bring about a change in payment infrastructure. The official highlighted that the changes required are “not too complicated”. “The card issuers, merchant acquirers, and consumers need to be readied. It should be a matter of three months if all goes well,” they added.

Both financial services Visa and Mastercard have been looking to bring contactless payment functionalities into their payment systems since last year.

Visa had launched contactless cards in February last year, which allowed customers to make payments of up to INR 2K by simply tapping their card on a POS terminal. There is no requirement for a PIN or signature for these payments. Mastercard had launched this feature in December 2019. Even India-based Paytm Payment Bank had launched a similar contactless payments solution, Paytm Tap Card, in April 2018.

Mastercard was also looking to bring a technology that would allow smartphones to act as a contactless acceptance device, the company announced in October 2019. With this technology, the phone with near-field communication (NFC) can become a point-of-sale (PoS) device where a customer can tap the contactless card in order to make payments for retail services, explained Vikas Saraogi, vice president, acceptance development at Mastercard, in an interaction with BusinessLine.

As cases of Covid-19 rise, Prime Minister Narendra Modi, along with several government officials and industry leaders, have been encouraging Indians to opt for digital payments. “Pay Safe, Stay Safe” has been becoming a national slogan to promote digital payments.