Epharma presents a total addressable market size of US$9.3 billion as of 2019

The growth drivers are increased internet penetration and an increase in chronic diseases, among others 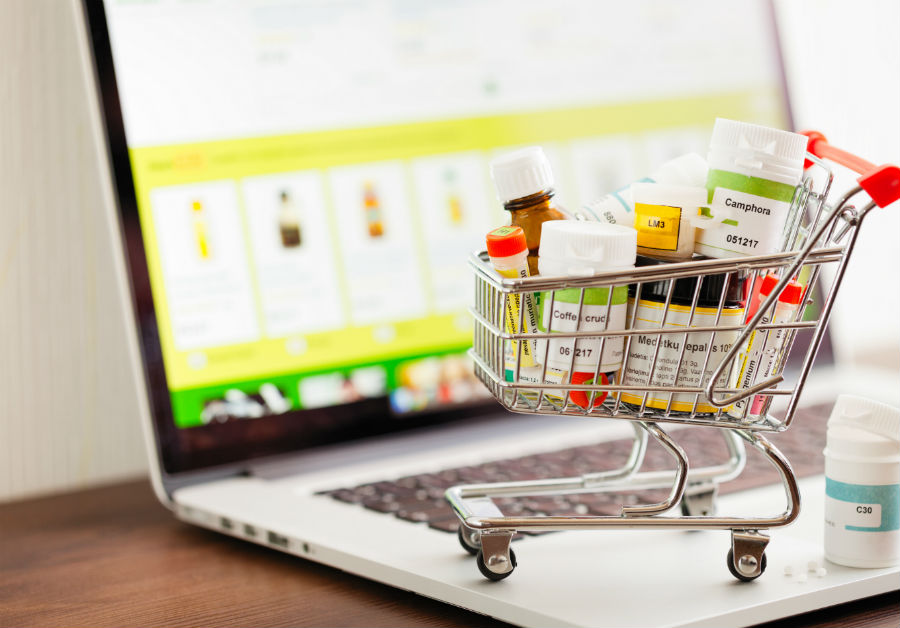 While healthcare in India is made up of verticals with varying levels of growth and development in each segment. When you look at the healthtech landscape in India, telemedicine and epharma are the leading segments in terms of number of players. Between these, epharmas are set for the biggest growth, since they tap into the existing and robust ecommerce infrastructure.

According to a new EY report, epharma players are expected to reach a combined market size of $2.7 Bn by 2023 from about$360 Mn currently in the next four years.

The key growth drivers for epharma market are increase in internet penetration and smartphone ownership along with the ease of ordering medications through an ecommerce platform, increase in chronic diseases, rising per capita income and resultant healthcare spend.

Epharma presents a total addressable market size of $9.3 Bn as of 2019 globally and is estimated to grow at a CAGR of 18.1% to reach$18.1 Bn by 2023. Interestingly, 35% of the domestic pharma market relates to chronic medications and the remaining 65% to acute medicines. Out of this, epharmacies are expected to penetrate 85% of the chronic market and 40% of the acute medicine market by 2023, so there’s still more room for growth beyond that year.

This expected rise in the acute medicine market from 25% in 2019 can be attributed to an improvement in last-mile logistics through collaboration with local pharmacies and integrating existing hyperlocal models.

“The epharmacy market is expected to grow at a substantial pace in the next four years”, according to Ankur Pahwa, Partner and National Leader – E-Commerce and Consumer Internet, EY India. Pahwa added that the renewed focus of the government and consumers on healthcare spending, and the faster adoption of internet in India . It will not only create value for the customers but also generate a host of B2B opportunities going forward,” said

In addition to the delivery of medicines and medical devices, epharmacies are also branching out to basic diagnostics, eprescriptions and health insurance services to enhance stickiness and engagement with customers. It also lower acquisition costs, help improve unit economics and widen the services portfolio.

There has been, however, a legal tussle in the Indian pharmaceutical industry, which set back the industry for a bit last year and early this year

Healthcare funding has soared from 16 Mn in 2014 to 50 Mn in 2018. The number of deals went up from 26 in 2014 to 116 in 2017, and then fell down to 69 in 2018, following Madras High Court’s ban on selling medicines online. A similar ban by the Delhi High Court followed suit. Both the courts had directed the central government to make a clear stand on the rules around epharmacies.