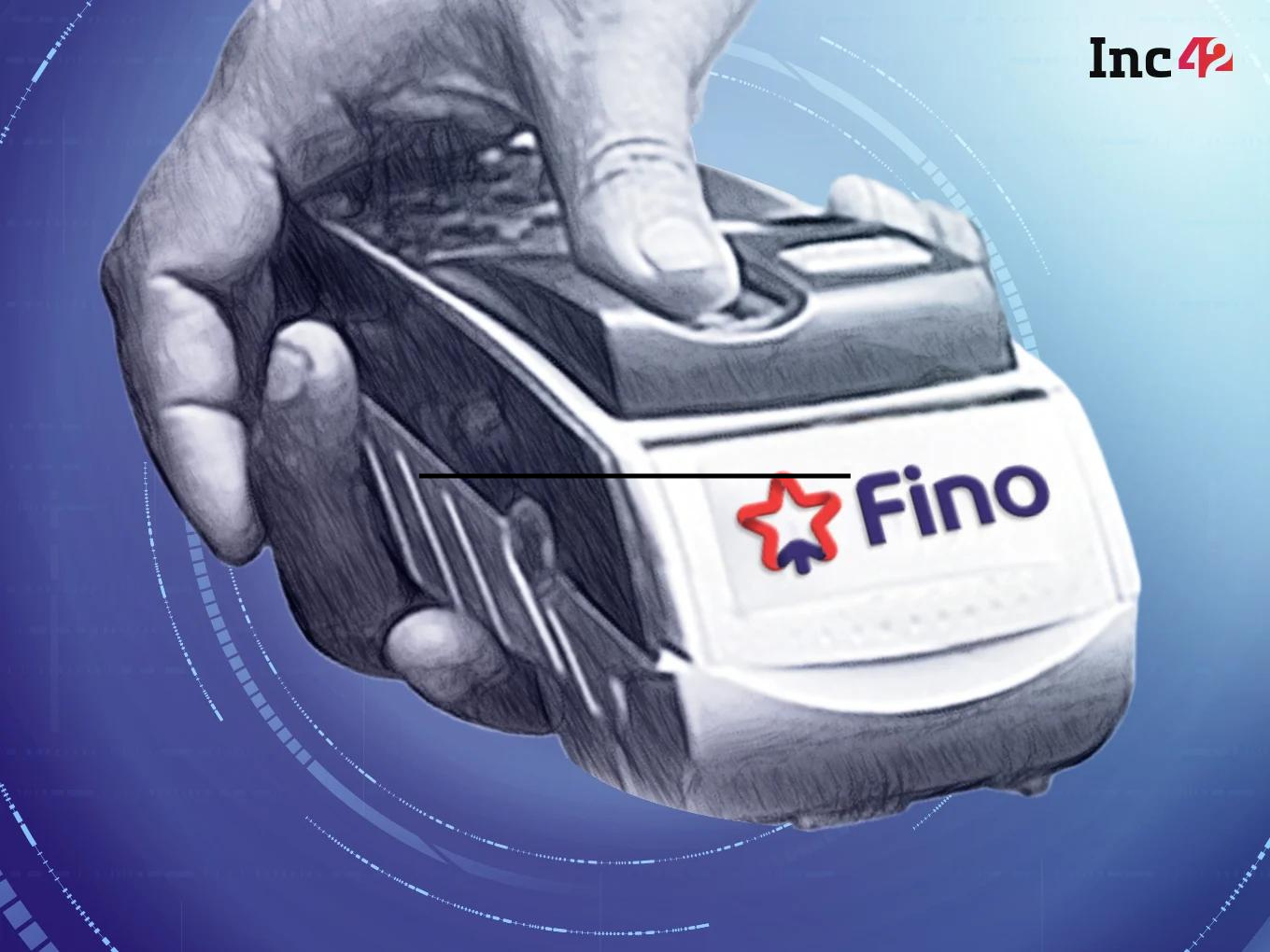 Fino payments bank reportedly registered a profit of INR 14.1 Cr in the third quarter of FY22, a growth of 116% on a quarter-on-quarter basis.

Fino Payments Bank on April 12 announced that its board had approved a strategic investment in fintech startup, Paysprint.

As part of the deal, the payments bank will acquire a 12.19% stake in Paysprint for an undisclosed amount. The acquisition will be executed by way of subscription of shares.

The move will enable Fino to leverage Paysprint’s technology to offer API plugins for the bank’s digital platform. It will also enable Paysprint to expand its reach and offer its products to more users on the Fino platform. In addition, the two will also collaborate on a host of financial and non-financial use cases to attract more customers to its user base. It will also enable Fino to deepen engagement with existing customers and offer more services to its users.

The investment is part of the Bank’s overarching digital roadmap towards what it calls Fino 2.0.

Notably, this is the first investment for Fino Payments Bank since its public listing in October last year.

Speaking on the announcement, Fino MD and CEO, Rishi Gupta, said, “As we continue our journey as a Payments Bank today, we are now partnering with new age technology companies that will transform the digital banking space in the days to come. Our DNA has always been in the emerging India segment offering diverse payment solutions which eventually generate value for our shareholders.”

Echoing the sentiment, Paysprint CEO and cofounder, S Anand said, “At PaySprint, we are extremely delighted to partner with Fino Payments Bank and synergise our technical expertise to innovate and create new banking products and solutions that will lead to larger consumer adoption, interface and delight & transform how Bharat transacts.”

Founded in 2006 by Manish Khera, the startup at the outset operated as Fino PayTech. The company was granted an in-principle approval to set up a payments bank in September 2015 and commenced its operations in June, 2017.

The payments bank registered a profit of INR 14.1 Cr in the third quarter of FY22, a growth of 116% on a quarter-on-quarter basis.

The bank processed transactions worth INR 1.33 Lakh Cr in 2021 and reportedly opened more than 2 Lakh accounts per month during the same period.

Additionally, Fino also boasts of a huge merchant network, which the bank claims stood at nearly 8.7 Lakhs as of December 31, 2021.

On the other hand, Paysprint is a fintech player that offers APIs in the areas of banking, payments, travel, lending, among others. Founded in 2020 By Deepankar Agarwal and S Anand, PaySprint also provides a Unified Open API platform to banks and other fintech startups.

The fintech startup claims to have achieved an annual Gross Merchandise Volume (GMV) of INR 5,500 Cr in FY22. Paysprint also stated that It onboarded more than 600 partners across a slew of sectors such as banks and NBFCs during the course of the year.

According to an Inc42 report, India’s overall addressable fintech market is estimated to grow to $1.3 Tn by 2025, at a CAGR of 31%. Of this, lending tech is likely to account for 47%, followed by insurance tech at 26% and digital payments at 16%

Meanwhile, the announcement spells good news for the Bank. It remains to be seen how effectively the payments bank leverages this opportunity to set the stage for its next phase of growth.