iLOTTE Has Been Launched For Leading Local And Global Retail Brands 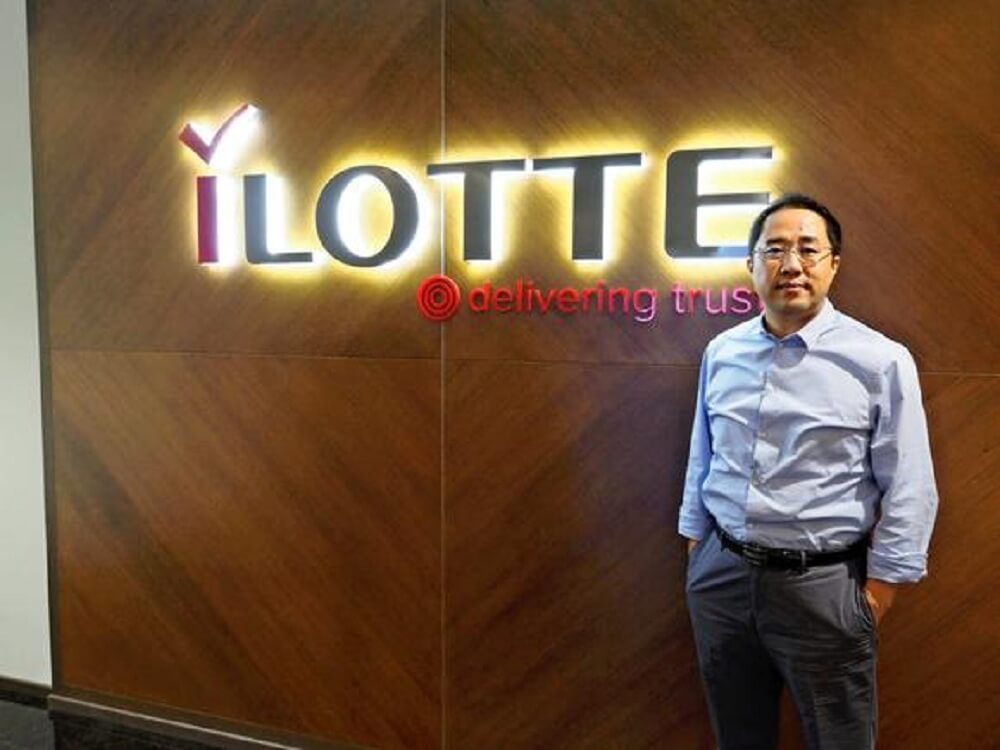 The Southeast Asian conglomerates Salim Group and Lotte Group have joined hands to float an ecommerce platform iLOTTE. As reported by e27, both the firms have invested $100 Mn in the new platform.

Salim Group is an Indonesia based firm which operates chiefly in sectors such as food, retail, automotive, telecommunications, infrastructure and other sectors across Indonesia and the Philippines.

On the other hand, Lotte Group has headquarters in South Korea and Japan. It consists of over 90 business units employing 60,000 people engaged in such diverse industries as candy manufacturing, beverages, hotels, fast food, retail, financial services, heavy chemicals, electronics, IT, construction, publishing, and entertainment.

iLOTTE has been launched as a mobile and desktop platform for leading local and global retail brands. As revealed in media reports, it has been built in form of an online mall, hosting global brands such as Clarins, Shiseido, Audi, Volkswagen, JBL, Canon, Nike, and LEGO.

Some of its special features including flash delivery (that is able to deliver goods under three hours, or allow users to schedule delivery time), and a special category for South Korean products, from food to cosmetics to K-pop merchandises. Also, the ecommerce company already operates its own warehouse in North Jakarta.

Recently, Salim Group acquired ecommerce site Elevenia, which was a joint venture of SK Planet and XL Axiata. In June 2017, it also acquired 51% stake in a local archipelago-based Bank Ina Perdana for $42 Mn, with an am to enter into the digital payments and ewallets space.

As stated by iLOTTE VP Steven Calvin Victory in a media statement, “Elevenia acquisition and the iLOTTE launch are part of Salim Group’s strategy in embracing ecommerce. Salim Group has the vision to contribute to building a digital ecosystem in Indonesia.”

The way Salim Group is expanding its footprint in ecommerce and digital payments, it almost seems similar to the Chinese conglomerate Alibaba. The only difference is that while the latter is now having global ambitions, the former is focused on the Indonesian ecommerce sector. Since iLOTTE will not cater to individual sellers and SMEs, it will be worth watching how, with support from Lotte Group, the new ecommerce platform will be able to lure the naive online shoppers’ ecosystem in the archipelago.