RSS is hosting its ‘Resurgent Bharath’ event on February 2

Accenture MD has denied being part of the event 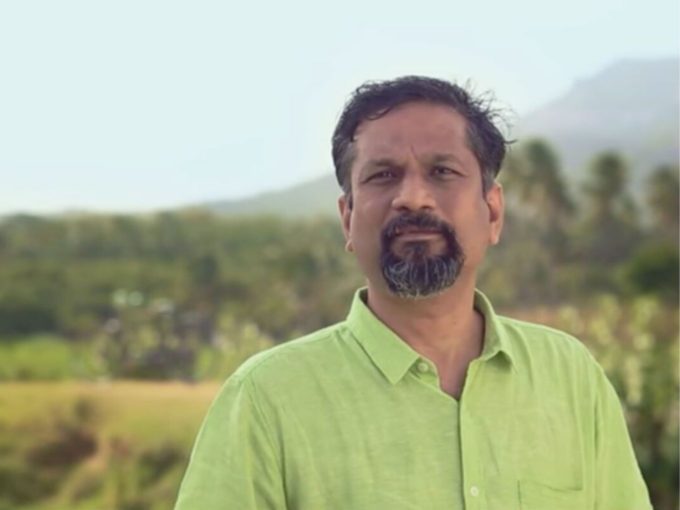 The founder and CEO of software development company Zoho Corp, Sridhar Vembu, has finally broken his silence over the severe backlash he is facing on Twitter for deciding to attend a Rashtriya Swayamsevak Sangh’s (RSS) ‘Resurgent Bharath’ event on February 2, 2019. On January 6, Vembu took to the social media platform to respond to the negative comments.

“I don’t decide my views based on Twitter attacks. If you dislike which events I attend, please do what your conscience dictates and I will do what mine dictates. We earn our daily bread due to our work and we will continue to do quality work. I won’t be responding to attacks,” he tweeted.

Vembu garnered severe criticism after he shared a picture of the invitation card of the RSS event. A Twitterati said, “Hey @zoho, I’ve been a consistent supporter and promoter of your company for the past 4 years. Unfortunately, since your CEO has decided to support traitors who are interested in burning down this country. I’ll be moving my business to @GoogleIndia and @MicrosoftIndia this month.”

Not only this, another Twitter user said “Sridhar Vembu, Chairman of India’s @zoho flaunts his association with the Nazi-inspired fascist RSS, whose aim is to make minorities second class citizens and is currently going on a rampage at Universities & against critics of the regime #BoycottZoho”

Previously, a former marketing manager at Zoho Corp, Saravana Raja, quit the company in October 2018 over a disagreement with Vembu. Saravana had written an intranet blogpost highlighting the role of Rashtriya Swayamsevak Sangh (RSS) in the Indian freedom struggle. He added, “RSS is usurping every platform with jingoism while history has a different say on how patriotic they really were.”

Here Are Some Other Comments By Enraged Twitterati:

Some Twitterati Also Tweeted In Support Of Vembu’s Decision:

The right-wing organisation RSS will be hosting in Chennai and invited Zoho Corp’s Vembu as chief guest. In addition, RSS also claimed that the managing director and head of operation of Accenture, Rama S Ramachandran, will also be attending the event as the guest of honor.

However, Ramachandran denied any such prior commitments. He tweeted, “I am not sure how this misunderstanding happened, but I have no affiliation with this group and never agreed to speak at or attend this event.”

Nadar was the chief guest at RSS’s Vijay Dashami event in October 2019, whereas Azim Premji had visited RSS founder KB Hedgewar’s memorial to pay his tribute in the same month. Media reports also suggest that Ratan Tata had visited the RSS headquarters in Nagpur twice within five months.

The right-wing organisation added that it is also planning on inviting other senior executives from several organisations to its events.

This comes at a time when RSS’s affiliate Akhil Bharatiya Vidyarthi Parishad (ABVP) has been accused of carrying out attacks on students in educational institutions like Jamia Millia Islamia, Aligarh Muslim University and recently, Jawaharlal Nehru University (JNU), among others. The students were protesting against the Bharatiya Janata Party’s (BJP), which is also affiliated to RSS, Citizenship Amendment Act (CAA) and National Register of Citizens (NRC).