IKEA is holding discussions with the government on increased import taxes

Coronavirus has also affected the business of IKEA in India 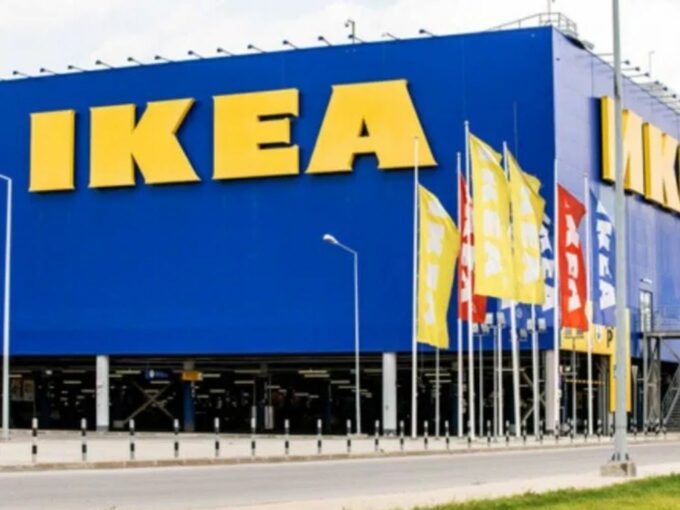 In a bid to increase the offline presence in India, Swedish furniture retailer IKEA is now planning to open one of its large format store in Mumbai. Speaking on the sidelines of Retail Leadership Summit in Mumbai, IKEA India’s managing director Peter Betzel said that the company will also open a store in Navi Mumbai in the next few months.

In addition to the large format store, IKEA is also planning to open at least one small store in Mumbai by the end of 2020 to strengthen its position in the financial capital of India. IKEA is already working on these smaller stores which are located in South Mumbai, as well as western and central suburbs of the city. The company has selected Turbhe for its first store in Navi Mumbai, according to a Business Standard report.

In August 2019, IKEA had launched an online platform for selling furniture in Mumbai. However, now with a large format and smaller format in the lineup, Betzel said that Mumbai is going to become the first city where IKEA will be operating in a hybrid model. IKEA had announced a $1.5 Bn investment for developing this online and offline retail model in most of the Indian cities.

At the same time, the company had also announced about launching smaller stores in metros across India. This is expected to cut down travel time to the outlets and help the company be closer to its customers’ homes. Besides Mumbai, the company is to penetrate Bengaluru and Delhi with the hybrid model as well.

IKEA had launched its first India store in Hyderabad in August 2018. Since then, the company has catered to 6 Mn visitors and sold furniture worth over INR 400 Cr, Betzel said. He further added that the Hyderabad store has set a benchmark for IKEA’s upcoming large-format stores in India.

In the Union Budget 2020, the government has increased the import tax on many household items including furniture. Betzel said that the company is disappointed with the increase in import tariffs as it’ll have a negative impact on the business. In regards to these taxes, IKEA is now holding discussions with the government.

However, IKEA, which imports around 75% of the furniture sold in India, is not looking to increase the prices following the hike in import duties, said Betzel. “We will not increase prices of our products for now because we want to stay affordable,” Betzel added.

With China on a near-complete shut down due to the recent coronavirus outbreak, business and trade have been impacted severely in India. For IKEA, this means that imports of most of its products have been blocked, which has created a temporary inventory problem.

To tackle the situation, Betzel said that IKEA is trying to partner with local suppliers who could meet its stringent quality standards and product requirements. However, getting back to normal will take a few months as most products sold by IKEA in India aren’t manufactured by Indian suppliers.