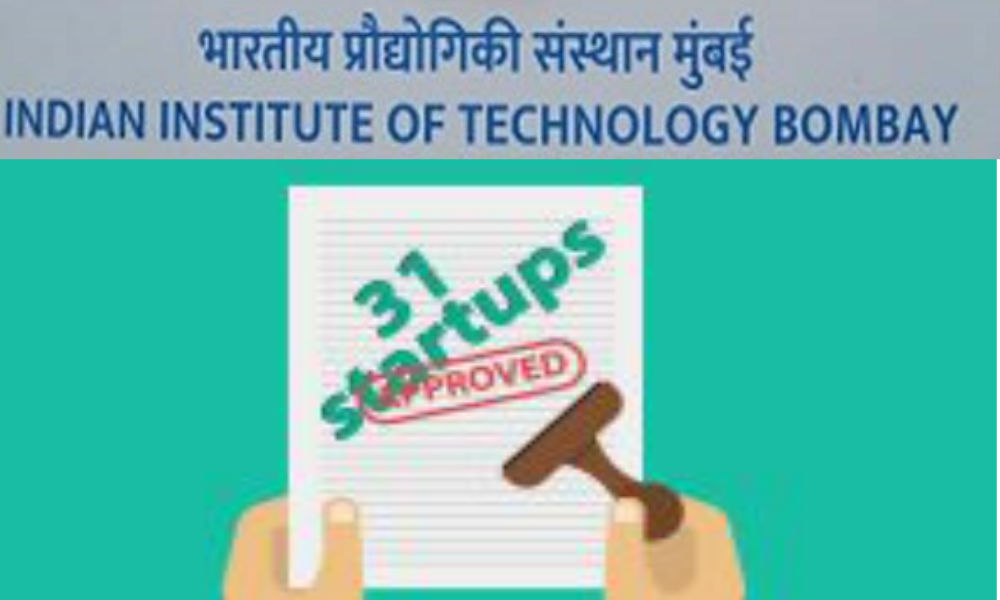 It seems PM Narendra Modi’s drive to make Indian startup community generate three lakh jobs by 2020 has picked up the pace again. The AIPC, aka All-IIT (Indian Institute Of Technology)  placement committee) heading the group of 16 premier institutions of the country has lifted the ban on startups for conducting placement drive in the current session.

Last year in August 2016, IITs banned over 31 startups after several incidences of delaying and revoking job offers for the 2015 batch of IITians.

“As per the decision taken during the 23rd AIPC (All-IIT placement committee) meeting at IIT Bombay… the ban on companies blacklisted …on 14 Aug 2016 is hereby revoked with immediate effect,” the IITs said in a joint statement.

The officials have cited three main reasons for revoking the ban. As shared in a media statement by Kaustubha Mohanty, coordinator of AIPC, “Some students want to work for some big startups in the list; plus the ban was for one year only, hence a decision was needed before the placement season began. Lastly, the new IITs could benefit from having more companies in the mix.”

Most of the IITs followed a one candidate-one job approach. The students too, being part of such premier institutes, did not seem to be offended by the policy, until last year.

After the 2015 campus placements, many startup biggies like Flipkart, Grofers, Zomato and more revoked or delayed the job offers at the last moment. Grofers also got stuck in a legal tangle after it revoked the job offers of 67 students, a few days before the joining date. A legal notice was sent by 20 students collectively to Grofers and even after a threatful revert, students continue to battle with the company.

Although Flipkart too delayed the joining of many candidates last year, it was saved from the brunt of institutions with a warning. However, owing to the senior management structural changes and internal conflicts in the company, Flipkart did not participate in last year’s campus placement drive at IITs. At the same time, the company also accommodated the selected students from 2015 campus drive, thus clearing the air over its brand.

During the investigation, it also came to the notice of AIPC that of the nine companies barred by IIT Bombay, LeGarde Burnett Group turned out to be fake while three others had already shut shop. The remaining five were also facing a severe fund crunch as revealed by a TOI report.

This forced AIPC to take strict action against such startups to avoid any kind of mishap with the students. However, a few days after the decision, the news also surfaced that the ban was ignored as some IITs have invited these blacklisted companies for placement programmes.

AIPC: The Way Ahead

AIPC is going out with an all-new positive stand with the startups.

“We are not against startups per se. We took a stand last year to send a message to companies that hire our students and then withdraw offers,” Mohanty, also a professor at IIT Guwahati said in a recent LiveMint report.

Going ahead, IITs will be free to call any startup of their choice for campus placements. However, AIPC will provide the students with the track record of each company.

While startups have welcomed this move by AIPC, but will they be able to again gain a seat on the first day of IIT campus placements, reserved for top-notch brands, remains to be seen.