IITs, IIMs Team Up For Knowledge Launchpad For Startup Founders

IITs, IIMs Team Up For Knowledge Launchpad For Startup Founders

Called iVEIN, the launchpad will work with incubators, government and investors 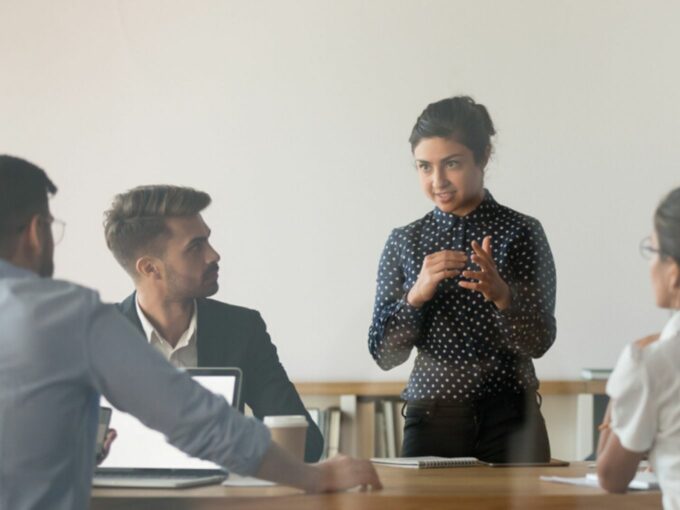 IIT Madras and Bombay, and IIM Bengaluru, Calcutta and Kozhikode are the founding members of the new iVEIN consortium. The top institutes will be working with incubators, government and investors to bring more opportunities to entrepreneurs.

The network will facilitate high-quality research in “innovation, venturing and entrepreneurship” among the academic fraternity in India, said IIT Madras’ management studies professor, A Thillai Rajan, who is also coordinating iVEIN.

Besides this, Rajan highlighted that this will create additional avenues for transmitting relevant knowledge through conferences and journal publications. The IIT Madras professor emphasised that “innovation, venturing and entrepreneurship” are getting the attention of the policymakers as they play an important role in economic development.

“The network would catalyse the much-needed work to document Indian experiences in areas of entrepreneurship and innovation…It would also aid in the creation of data-based knowledge and dissemination of such knowledge. This would give a fillip to entrepreneurship in the country by aiding both policy formulation and implementation regarding innovation as well as by helping managerial practice,” said Vidyanand Jha, professor organisational behaviour at IIM Calcutta.

iVEIN will keep a tab of the three areas to develop and holistic and analytical narrative to boost more development here. Besides that, iVEIN will also help in policy formulation on multiple levels.

Professor B Ravi, head of Desai Sethi School of Entrepreneurship at IIT Bombay, said that iVEIN would create a strategic bridge between stakeholders, strengthen the ecosystem and also synthesise the knowledge that “exists in silos among different groups.”

Venkatesh Panchapagesan, professor and chairperson of the innovation and entrepreneurship cell of IIM Bangalore, added, “Academic incubators play a critical role and that iVEIN will help create a stronger platform for them to share best practices and take lead in promoting activities like research that are often neglected by the private ecosystem.”

The consortium has been developed on the lines of ‘Dialogue with Stakeholders’ event held by IIT Bombay’s incubator Society for Innovation and Entrepreneurship (SINE). SINE incubates tech startups that are founded by students of IIT Bombay. Besides incubation for three years, SINE also provides shared workspace, access to technical resources, facilitates business network, and seed fund of up to $37K-44K (INR 25-30 Lakhs) to incubated companies.