The AI and deep learning algorithm is said to solve problems in thermal management, semiconductors, automobile and more

The platform is expected to be launched as AISoft soon 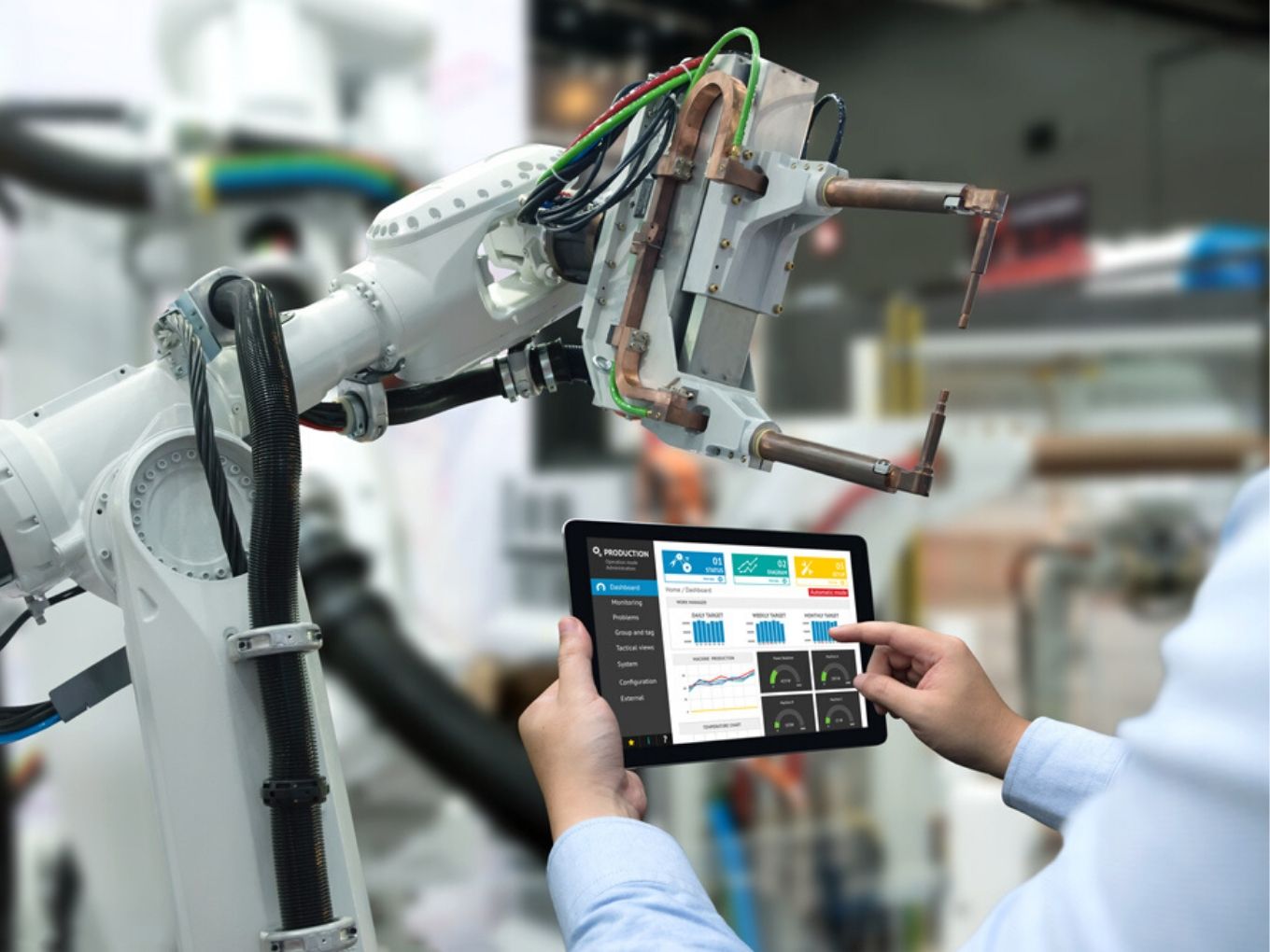 In a recent interaction with Mint, Nandigana revealed that his team has developed the AI and deep learning algorithm which essentially solves a wide variety of problems in numerous engineering fields, including thermal management, semiconductors, automobile, aerospace and electronics cooling applications among others, thereby eliminating manual intervention.

According to the report, the team is planning to start a company to deploy its AI software called ‘AISoft,’ which is said to help solve engineering problems across various disciplines, seamlessly.

Nandigana also stated that, in the past, AI, ML and deep learning were being used in the areas such as signal processing, speech recognition, image recognition and prediction. However, very limited attempts have been made globally in using this technology in solving engineering problems such as thermal management, electronics cooling industries, automobile problems like fluid dynamics prediction over a bonnet or inside the engine, aerospace industries like aerodynamics, fluid dynamics problems, across an aero-foil or turbine engine and many more, he added.

“From our research, we found that AISoft is much faster than any other existing solutions, and most importantly, it saves the computational time, which is the bottleneck to solve most engineering problems,” – Nandigana.

Hauling this to the commercial market, the team claims to have developed software and hardware products that are data-centric and industry-agnostic which can be used to solve complex engineering problems compared to other software and tools in the market. It is also said to solve a lot of pressing problems for industries and can also be used for educational purposes.

In August 2019, two IIT-Madras incubated startups, GUVI and One Fourth Labs had pledged to create 1 Lakh experts in AI and ML by 2020 through a joint venture, which focusses on training Indian students, faculty and engineers.

The platform has made its way to the Tier 2 and 3 cities thanks to the local language support for its AI training and learning modules. The integrated ed-tech platform offers technical skills and training in regional languages such as Tamil, Telugu, Kannada, Hindi, Bengali and Arabic, which are in great demand in the tech industry.

Today, the startup claims to be present in over 1,000 engineering colleges and is training more than 1.5 Lakh engineers in relevant programming skills such as Java, Python, ML, neural networks and more. “This first iteration of our course was a resounding success with extraordinary feedback from participants. We want to take this course to a much larger audience while maintaining affordability,” said Mitesh Khapra, cofounder, One Fourth Labs, who is also a faculty member of the department of computer science and engineering at IIT Madras.