The Proposed Craft, Which Will Run On Electricity, Can Take Off And Land On Any Terrain 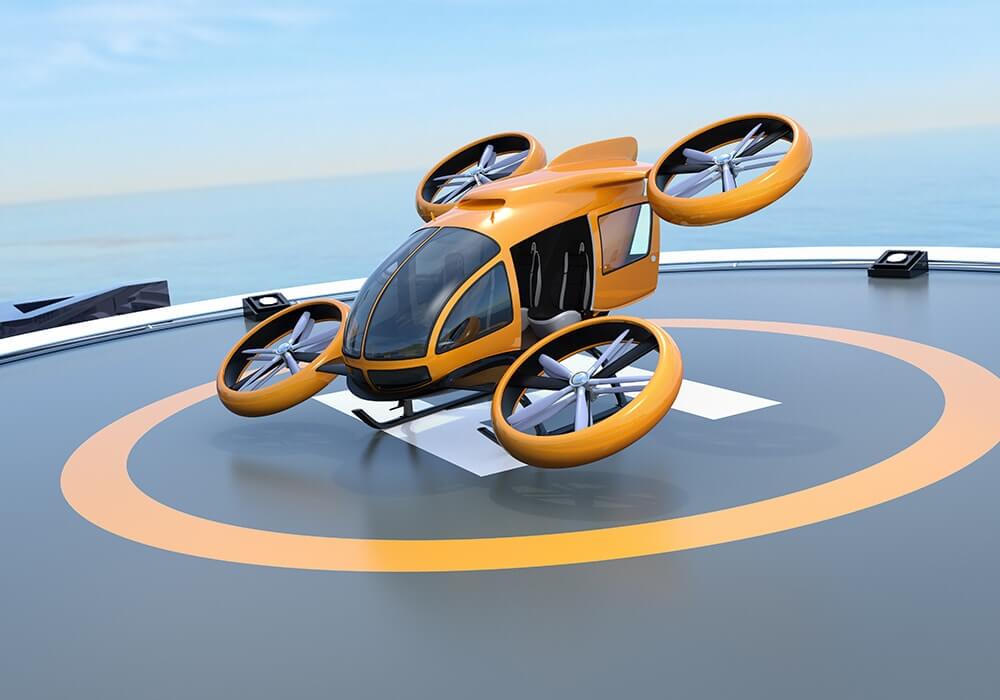 IIT-Kanpur researchers and VTOL Aviation India Pvt Ltd have entered into a $2.2 Mn (INR 15 Cr) MoU to develop a prototype for a self-piloted vertical takeoff and landing (VTOL) craft, which has potential to be used as a flying taxi or for air travel.

On the technical collaboration, Ajoy Ghosh, Aerospace Engineering and the Flight Lab Head of IIT-Kanpur told The Print, “We will establish a proof of concept and identify the key technology areas. There will be over 100 students working on this.”

Further commenting on the project, which may span up to five years, Ghosh said, “The proposed craft will most likely use a ducted fan, much like commercial airplanes. It will be clean as it will use electric power.”

Ghosh added that he hopes the development of such a prototype would be revolutionary and help ease traffic congestion owing to the flexibility of such aircraft to take off from and land on any terrain.

The IIT-Kanpur aerospace department is equipped with a state-of-the-art facility to conduct research activities in aerospace and is fitted with wind tunnels and flight labs capable of testing aircraft.

Recently, cab aggregator Uber unveiled a flying car prototype that hopes to offer rides to users by 2023, starting in Dallas and Los Angeles. The ride-hailing company recently signed an agreement with NASA to explore concepts and technologies related to urban air mobility (UAM) for future air transportation in populated areas.

A similar project, named after a Sanskrit word, vahana, meaning vehicle, was earlier initiated by European manufacturer Airbus. The project completed its first full-scale test flight in Oregon, US, on January 31 this year. Vahana, a fully electric vehicle, which has been designed to carry a single passenger or cargo successfully, scaled a height of five metres for a duration of 53 seconds.