IIT Kanpur Coming Up With A Tool To Tackle Crypto Frauds 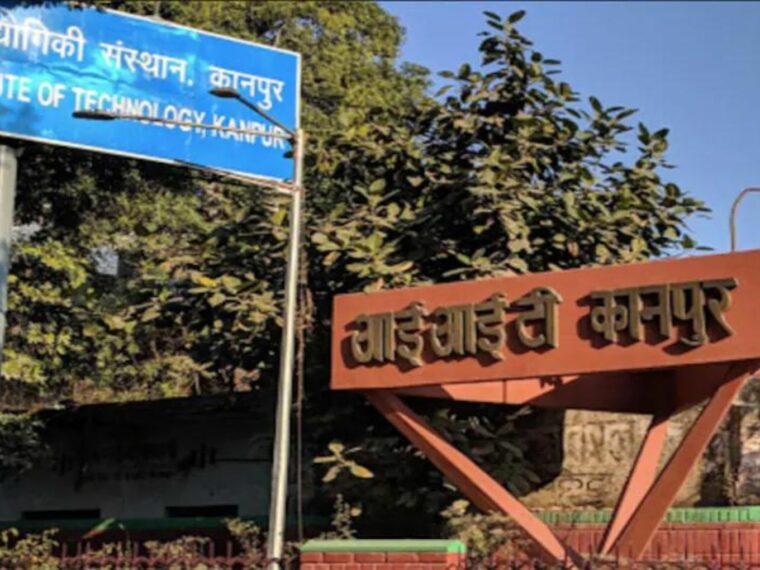 Professor Sandeep Shukla of IIT-K said that the tool, known as HOP, can analyse crypto transactions, and it will be ready by September for deployment

The Indian Institute of Technology, Kanpur (IIT-K) is developing a tool to help the Uttar Pradesh Police detect and investigate fraud cases over cryptocurrency transactions.

Professor Sandeep Shukla of IIT-K said that the tool, known as HOP, can analyse crypto transactions, and it will be ready by September for deployment.

“The tool is cheaper than any foreign equipment. By September, our tool will be ready to serve the UP police and help in investigations in cases of cryptocurrency fraud,” Professor Shukla said.

India has seen the number and scale of cryptocurrency-related scams increase over the last few months.

According to an Inc42 investigation, the infamous GainBitcoin scam has seen the total number of victims reach a staggering 1 Lakh. What’s more, the scam is said to have collected more than 3,85,000 bitcoins under Amit Bhardwaj as part of various schemes.

The total size of the case has ballooned to INR 90,000 Cr. However, this number does not include ether, cash and MCAP tokens collected as part of the scam. However, GainBitcoin is not the only crypto scam that has marred the country’s cryptocurrency landscape. 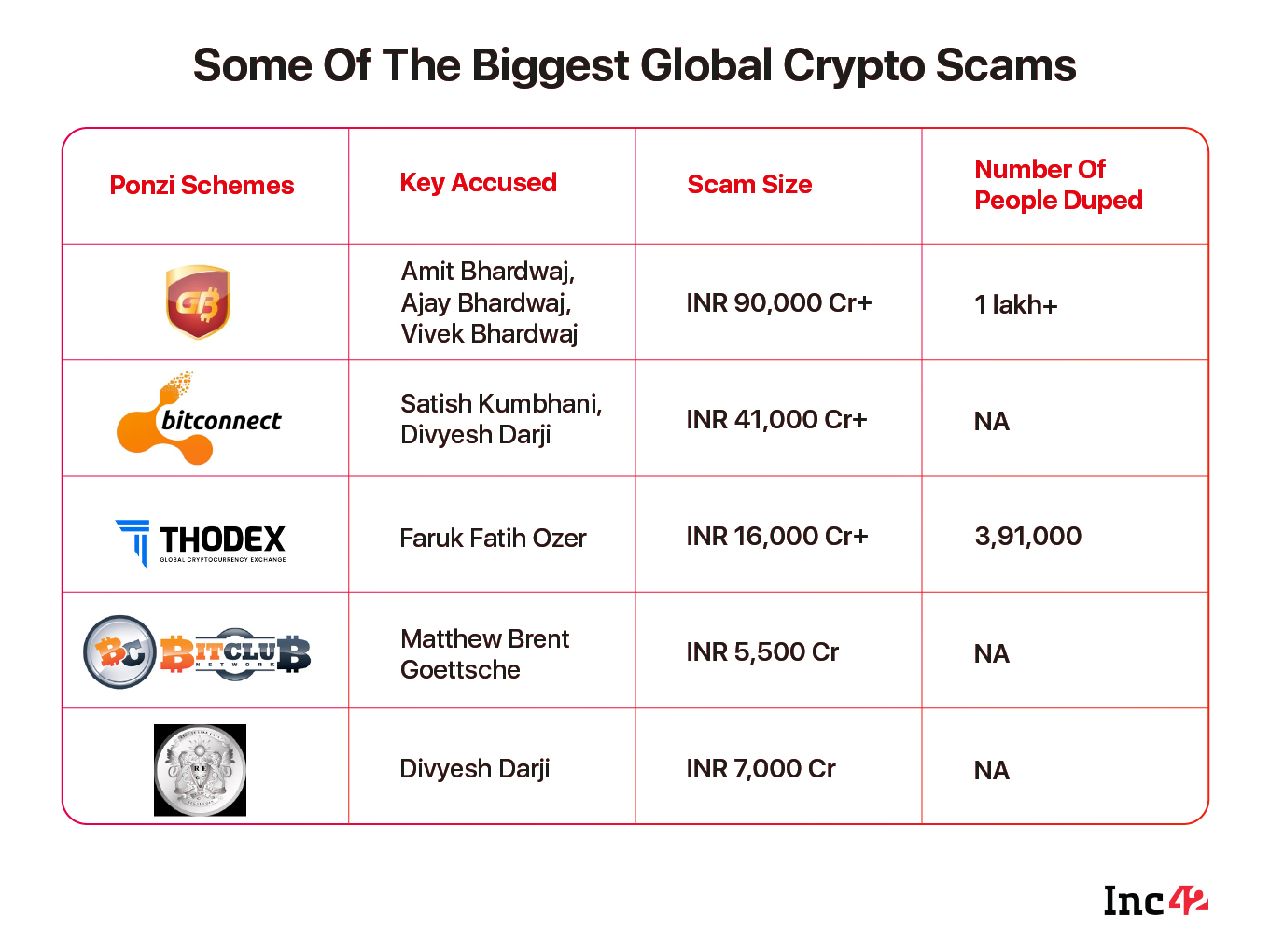 India ranks second in terms of crypto adoption, with as many as 100 Mn crypto investors in the country, according to an Inc42 report.

A high adoption rate has not impacted government policies on cryptocurrency, however.

The government is also looking to include crypto under the ambit of GST, which means that there could be as much as 28% tax on top of the crypto tax. What’s more, India has also introduced a 1% TDS on transactions above INR 10,000.

Interestingly, amid all this, India is also working on its own digital currency, the Digital Rupee, a Central Bank Digital Currency (CBDC), joining the likes of the US.