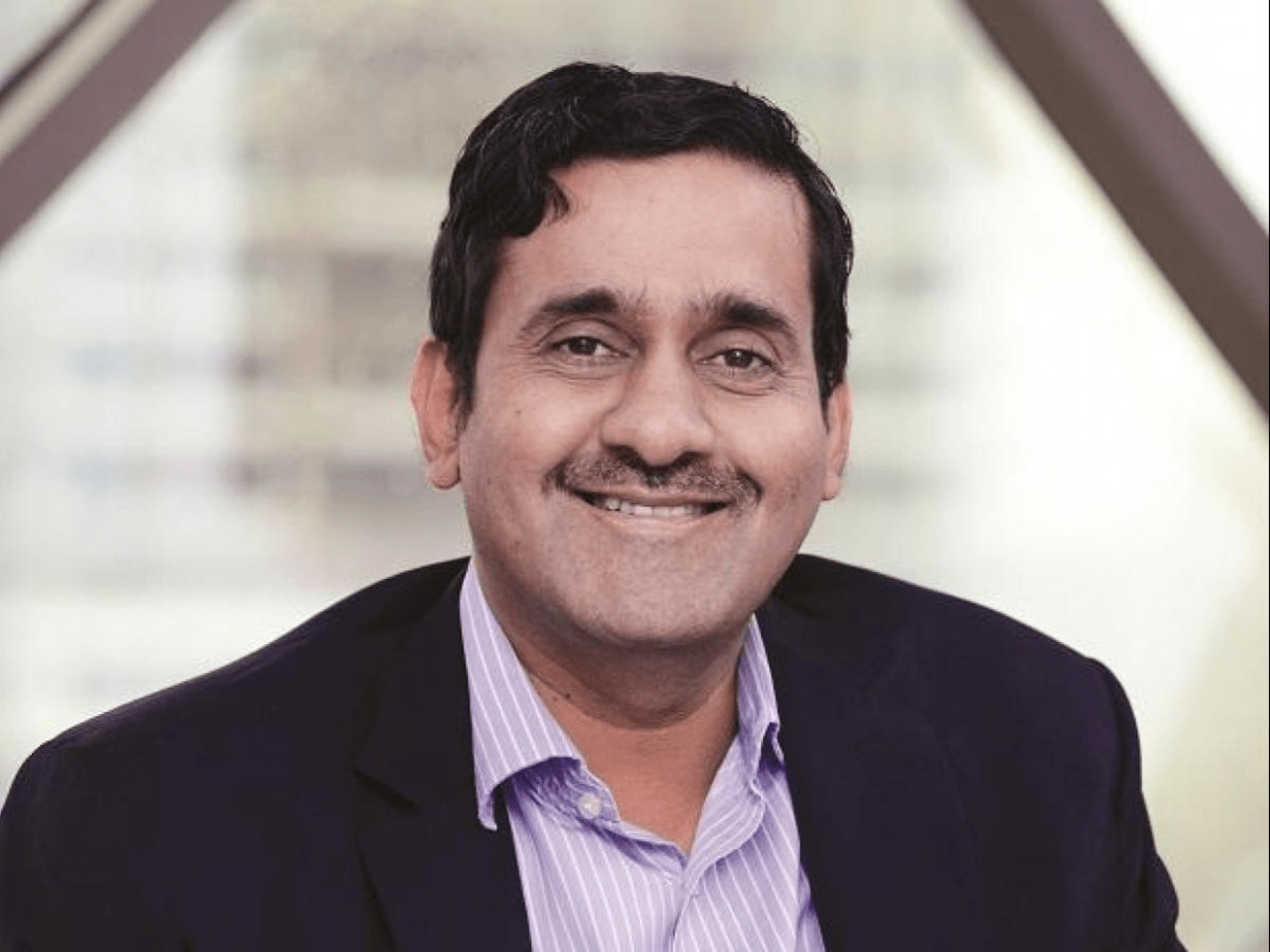 In June 2021, it also coinvested in the $50 Mn funding round for Bengaluru-based edtech giant BYJU’S through its private equity fund

Earlier this year, it launched a pre-IPO fund with a target corpus of $280 Mn

Non-banking financial company (NBFC) IIFL said it will launch an INR 100 Cr early stage seed fund exclusively focused on Indian fintech startups. In addition to the funding, the company will also provide mentorship, collaboration opportunities and partnerships to all these fintech ventures.

According to an ET report, IIFl is already in the process of backing fintech firms such as FinBox and Leegality. Besides the dedicated fintech fund, the company also has several other investment arms that have backed Indian startups.

In March, IIFL launched a $280 Mn fund to invest in startups that are going for an initial public offering (IPO) and late-stage rounds of digital businesses. The pre-IPO fund is said to have already received commitment worth INR 400 Cr ($55 Mn) from limited partners and family offices.

In June 2021, also coinvested in the $50 Mn funding round for Bengaluru-based edtech giant BYJU’S through its private equity fund. IIFL’s PE fund is said to have $35 Mn, while coinvestor Maitri Edtech has invested the rest $15 Mn.

IIFL Wealth, the wealth management arm of financial services company India Infoline, also announced plans to launch an INR 750 Cr fund-of-funds in December last year, looking to partner with tech-focused venture capital funds. It said it would rope in its network of ultra-high-net-worth individual (UHNI) clients to raise the funds that will be used to help fast-growing tech startups meet their capital requirements for expansion or scale.

In its primary business, IIFL serves a customer base of approximately 6 Mn with offerings ranging from agri loans to affordable housing loans along with credit. Its stockbroking wing, IIFL Securities, is said to have around 2.3 Mn customers.