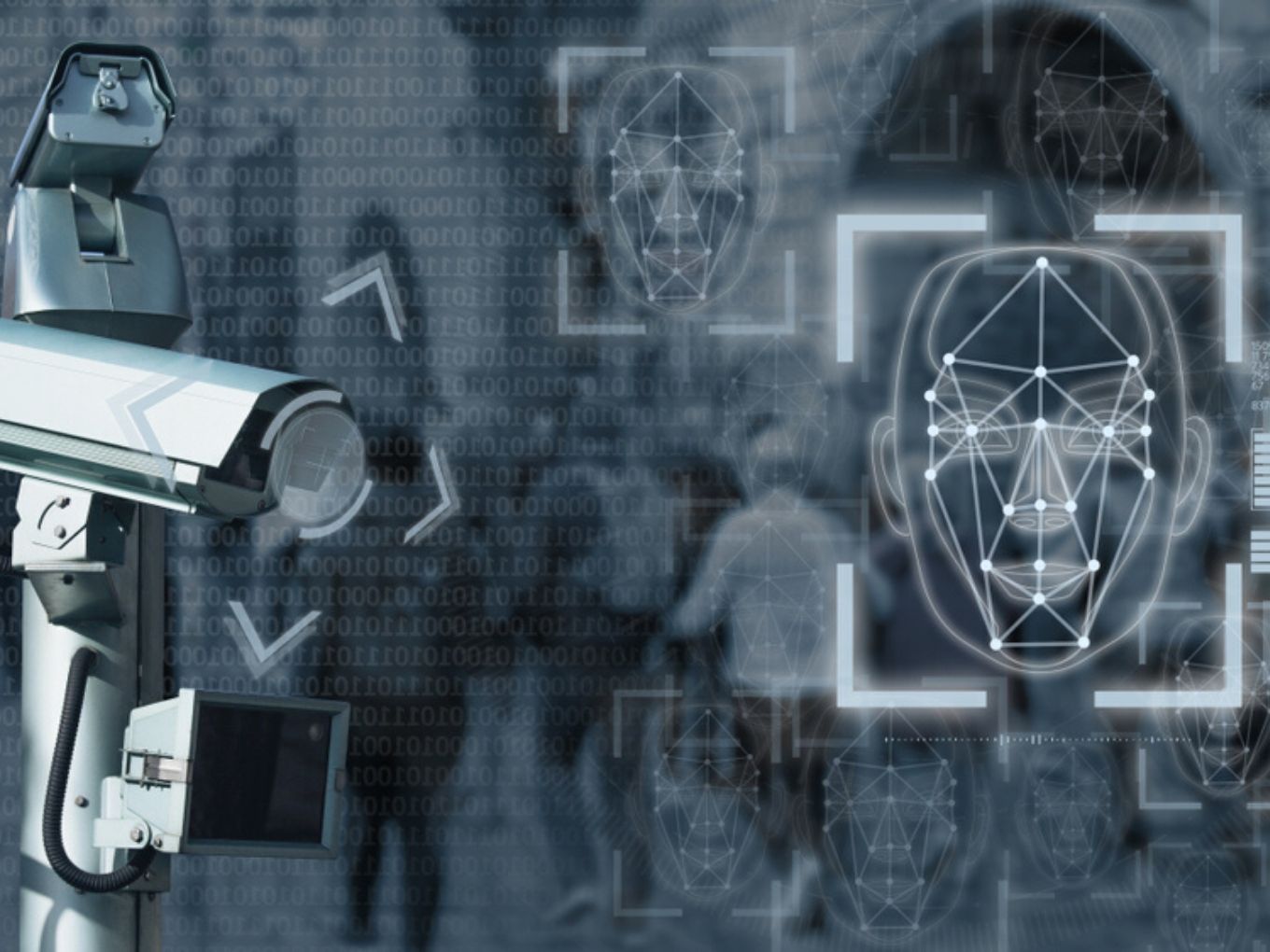 The software was acquired in March 2018 to find missing children

As the reports of Delhi Police’s mass surveillance with the “Automated Facial Recognition System” (AFRS) surfaced, the Internet Freedom Foundation (IFF) has condemned the action and demanded a recall.

In response to the mass surveillance reports, the IFF sent a legal notice to the secretary, Ministry of Home Affairs and the commissioner of Delhi Police highlighting the illegality of the action and urged the authorities to halt the use of the facial recognition system.

The Delhi police acquired the AFRS software in March 2018 to identify missing children. According to a report published in the Indian Express, the Delhi Police used the same software in Prime Minister Narendra Modi’s recent rally in Ramlila Maidan to screen the crowd.

“This was also the first time Delhi Police used a set of facial images collected from footage filmed at the city’s various protest events to filter “law and order suspects” at the Prime Minister’s rally,” the report added.

A police official told the publication that each attendee was recorded on the camera fitted on the metal detector gate. The live footage would then match attendees to the facial datasheet in five seconds.

The development comes at a time when the law and order are on the brink of collapse due to massive anti-Citizenship Amendment Act and anti-National Register of Citizens protests across the country. In Delhi, especially, the government has been recording the protests using drones to maintain “law and order”.

The Internet Freedom Foundation (IFF) confirmed that IE report upon further investigation. “All of these clearly point to multiple illegalities and harms. From building an underlying database of people from public protests to running it on crowds of people attending rallies. This directly impairs the rights of ordinary Indians from assembly, speech and political participation,” IFF added.

A Delhi Police’s spokesperson told Indian Express that the initial focus of the AFRS system was on enhancing the security measures during Independence Day and Republic Day, which can be achieved by creating a dataset of terror suspects, etc.

“In the next stage, we focused on law and order also and accordingly expanded the datasets to those with known criminal records of relevant categories and also to law and order suspects, identified through extensive archival videography and behaviour analysis at sensitive public protest venues. We have used these datasets last Sunday based on credible intelligence inputs about possible disruptions,” added the spokesperson.

The official also assured that the government has the best industry-standard checks and balances system in place to ensure that the collected dataset is not misused. The spokesperson added that the dataset is updated periodically and racial/religious profiling is not a relevant parameter here.