ibibo Group was merged with MakeMyTrip in 2016 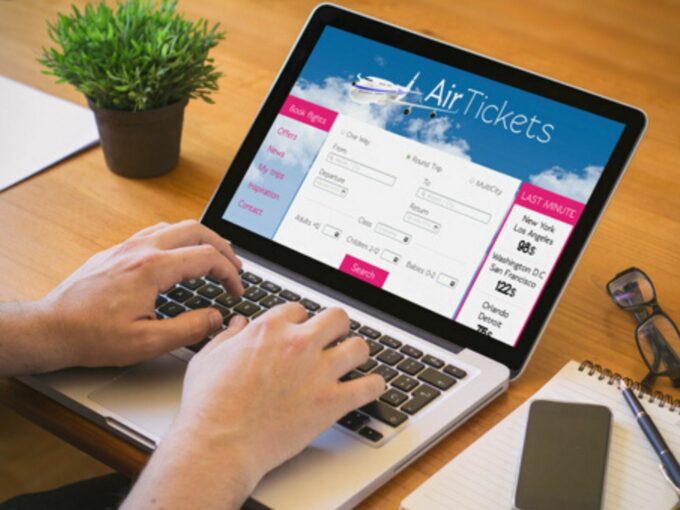 In the middle of a crucial investigation by the Competition Commission Of India, online travel aggregator ibibo has received an INR 10.7 Cr infusion from its Singapore-based parent company Ibibo Group Holdings (Singapore) Pte Ltd, according to the ministry of corporate filings accessed by Inc42.

As part of this transaction, ibibo has issued 2,38,441 shares to its Singapore-based entity at a nominal value of INR 10 and a premium of INR 440 per share. Prior to this, ibibo, in November 2019, had also infused INR 71.73 Cr in its Indian entity. For this deal, the nominal value per share stood at INR 10 along with a premium per share of INR 490.

Founded in 2007 by Ashish Kashyap, ibibo Group was merged with MakeMyTrip in 2016. The combined companies are aggressively trying to push their boundaries and compete with the likes of Yatra while at the same time targeting different demographics with GoIbibo going for the younger audience.

Besides the Goibibo platform, the company also operates bus ticketing platform redBus.in, ride-sharing platform ibibo ryde, SaaS for bus operators YourBus, and B2A travel platform Travelboutique. Notably, ibibo Group had acquired redBus in June 2013. redBus has recently launched its carpooling and bike pooling platform rPool in Delhi to take a pie out of the ride-sharing business which is dominated by cab aggregators Ola and Uber.

Last year, the Federation of Hotel and Restaurant Associations of India (FHRAI) had filed a complaint against MakeMy Trip and Goibibo (Go-MMT), and OYO. The association blamed the three players for creating a monopoly over the online travel agency (OTA) market.

In response, the Competition Commission of India (CCI) started looking into the complaint about the business models, monopolistic practices, predatory pricing, high commissions and non-uniform rates.

The FHRAI had noted that these three companies were eating into the businesses of smaller players in the hotel and hospitality sectors. After the complaint, the CCI responded saying that there is no provision for “collective dominance”, therefore OYO, MakeMyTrip and Goibibo cannot be considered to hold a dominant position.

Recently, Treebo’s parent company Rubtub Solutions, which runs the Treebo hotel chain, one of OYO’s rivals in India has also filed a complaint against MakeMyTrip and OYO. In its complaint, Treebo has alleged that as a result of MakeMyTrip’s partnership with OYO, the online travel aggregator is not listing Treebo and its partner hotels on the platform. The CCI has also called an investigation into this case as well.