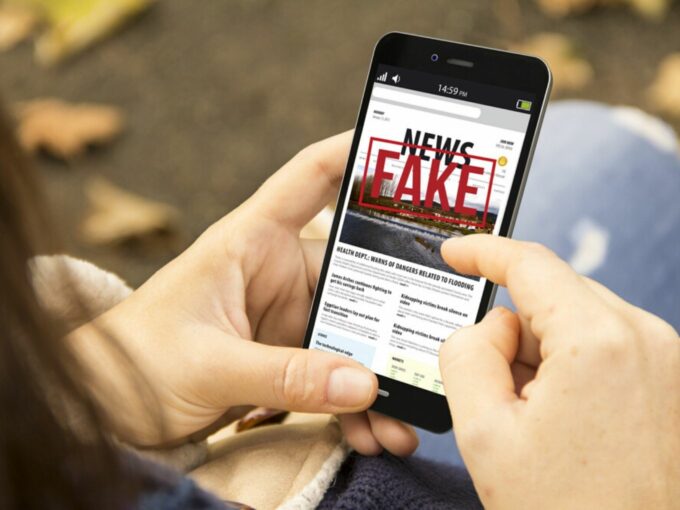 Once again, the Information and Broadcast (I&B) ministry has diverted its focus towards fake news carried on social media platforms like Facebook, Instagram, Twitter and TikTok. This time, the department has come with an innovative solution by inviting agencies to provide solutions and services to deal with the menace.

According to a report in Indian Express, the ministry through state-run Broadcast Engineering Consultants India Limited (BECIL) floated tenders, on May 13, to look for such fact verification and disinformation detection solutions on social media. The tender also mentioned that the firms must be able to identify “key influencers” behind disinformation and their geo-location.

Although, this can be considered as an infringement of a user’s right to privacy, who enjoy the anonymity and privacy implications of social media platforms.

Notably, several government departments have also been taking notice of India’s fake news troubles, whether it’s through advisories, changes in policies or extensive discussions. The I&B Ministry and the IT ministry are trying to do their bit in managing the situation of fake news and misinformation, especially during the Covid-19 pandemic.

The government believes that the spread of fake news and misinformation can spread panic, instigating more problems when the government is trying to manage the Covid-19 spread.

In March 2020, the IT Ministry also issued an advisory for social media platforms to ensure effective and quick action against any online content spreading misinformation about online videos. Besides this, the government also advised the platforms to promote authentic content related to coronavirus to avoid any panic.

“It has been reported in the media that there is a trend of circulation of misinformation/false news and sharing anonymous data related to coronavirus in various social media platforms creating panic among the public,” Rakesh Maheshwari, group coordinator of cyber laws and e-security at MeitY, said.

However, the issue of rising fake news is not something the government has taken up against social media platforms during the pandemic. With the anonymity of the users, there has not just been a rise in the fake news but also an increase in the fatalities arising out of it.

A report by Network18 relieved that around 31 were lynched between September 2017 to March 2019 over rumours spread through Facebook-owned WhatsApp. Platforms like Facebook have also been used to spread such news and polarise the public.

In an attempt to put an end to this, the government launched an online portal to filter out fake news and misinformation on social media platforms, last year. The state-run Press Information Bureau (PIB) platform has set up 12 free software tools such as InVid to counter fake news by sending out instant posts to counter fake news. However, the PIB will reportedly not be filtering out “political conspiracy theories” and “pseudoscientific” claims, which again are a source of fake news.