In the meanwhile, The real Elon Musk has just announced that Tesla merchandise can now be bought with the cryptocurrency dogecoin 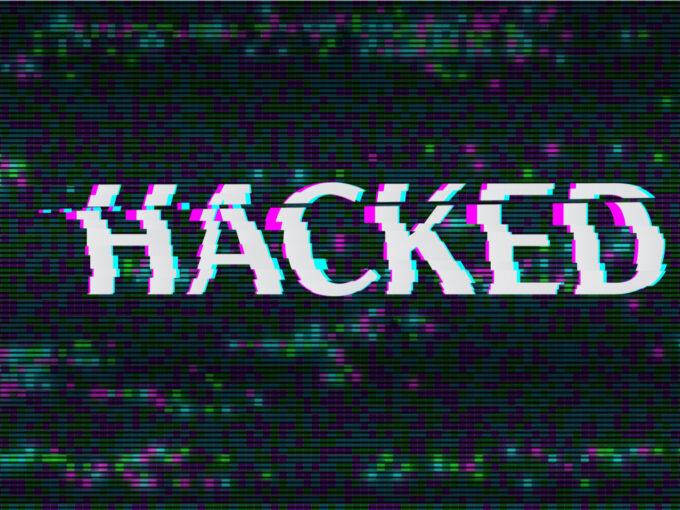 The Ministry of Information and Broadcasting’s Twitter account was briefly compromised on Wednesday. The unidentified hackers changed the name of the account to Tesla billionaire Elon Musk’s name and put out some tweets including those that said ‘great job’.

The ministry took back control of the account shortly thereafter and tweeted confirming that the account has been restored. This incident happened a little more than a month after Prime Minister Narendra Modi’s account was hacked.

The Indian Computer Emergency Response System (Cert-In) is still conducting a full-scale investigation into the hacking of the Prime Minister’s Twitter account. When it was compromised, the account made a false tweet claiming that the government had legalised bitcoin as legal tender. The real Elon Musk meanwhile, has just announced that Tesla merchandise can now be bought with the cryptocurrency dogecoin.

All of this is happening amidst the growing uncertainty over cryptocurrencies in the country. The Cryptocurrency and Regulation of Official Digital Currency Bill was not introduced in the recently-concluded winter session of parliament.

Speaking about the bill, Finance Minister Nirmala Sitharaman had then said that a ‘well-consulted’ bill would be coming through and that it would be tabled in the parliament after the cabinet clears it.

According to reports, the bill would have been likely to propose a monetary penalty of INR 20 Cr or a jail term of 1.5 years in case of violation of its norms if it had been tabled last year. Yet, at the same time, it was expected that the government would recognise cryptocurrencies as an asset class and prohibit their usage as currency.

We already did a story explaining the diametrically opposite approaches to crypto-assets taken by the United Kingdom and the European Union to illustrate the different kinds of philosophies that could be adopted by Indian lawmakers.

Many other countries outside of Europe including Japan and Singapore have some sort of framework on how the use of cryptocurrencies and assets are governed in the country.

Tesla founder and CEO Elon Musk had recently sparked a debate when he asked, “Has anyone seen Web 3.0? I can’t find it,”, questioning the idea that Web3 is decentralised, along with Twitter founder Jack Dorsey.

The previous version of story’s headline had mistakenly mentioned the hack of the I&B Ministry instead of the Twitter handle of ministry. The same has been fixed.