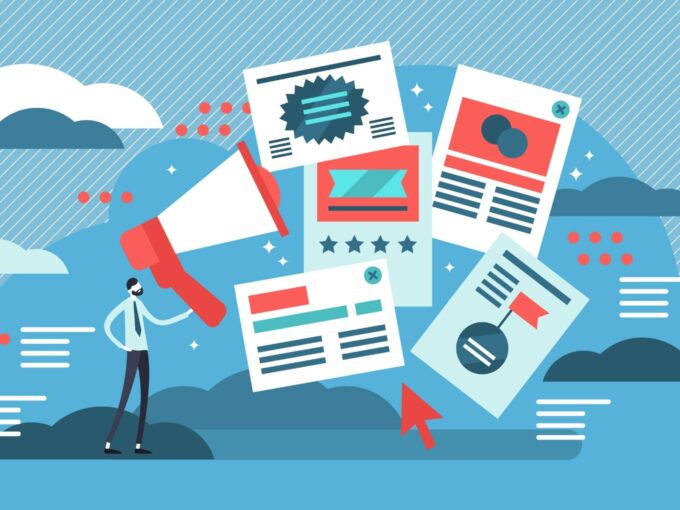 While highlighting all the steps taken by social media platforms to tackle the rise of fake news and misinformation amid coronavirus (Covid-19) scare, industry body Internet and Mobile Association of India (IAMAI) emphasised that any takedown requests for online content need to come through the legal process in place, regardless of the urgency of the situation.

The industry body, which represents Facebook, Google, Tiktok, Sharechat and other internet companies, has elaborated that any law enforcement agency or government department seeking to take down any content needs to provide “proper legal notices” as determined by existing legal provisions.

IAMAI also added that individual social media platforms are also engaging with relevant authorities to facilitate a more cooperative mechanism to manage takedown requests. This comes at a time when the Indian government is reportedly planning to roll out social media guidelines, which would include a provision for faster turnaround time for takedown requests.

Meanwhile, at the time of the coronavirus scare, governments around the world are taking the spread of fake news on social media as a challenge that needs to be dealt with on priority since panic among the citizens can make the situation worse. However, the takedown request is not a new norm that has come up.

Meanwhile, 20% of these requests are raised by the Indian government, amounting to over 15K requests across platforms, which too is the highest in the world. India is followed by Russia, which makes up for 19.75% with 77,162 takedown requests. Turkey and France stand in the third and fourth positions with 63,585 and 49,971 requests respectively.

In India for instance, IAMAI clarified that the social media platform has informed the IT Ministry and the Ministry of Home Affairs about the details of the steps taken so far to curb the spread of fake news.

First, the social media platforms have collaborated with official sources such as WHO, MOHFW, and local administration to promote any information shared by them on COVID-19. The companies have also ensured that such sources have an in-app icon, pop-ups, dedicated channels, and special search categories as well.

Meanwhile, the government of India has also launched a special helpline, MyGov Corona Helpdesk, on WhatsApp to answer people’s queries on COVID-19. It has also partnered with Google and has been looking to incorporate as many tech solutions to make it easier for them to deal with the situation.