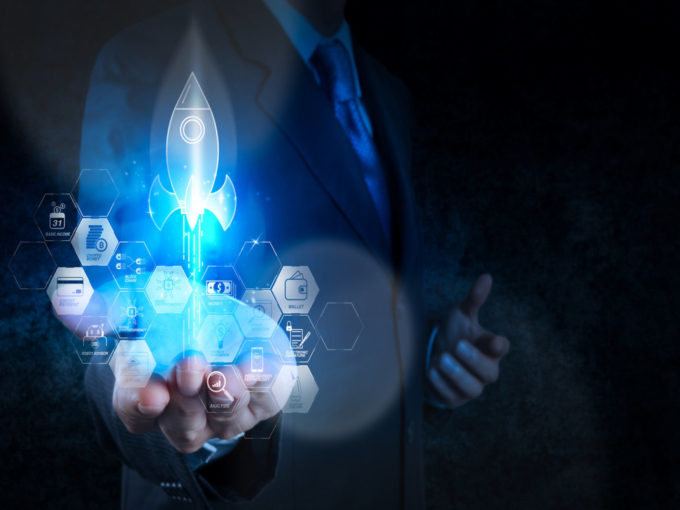 The need for a consistent policy for the digital ecosystem has been reiterated time and again. The recent conference held by the Internet and Mobile Association of India (IAMAI) in New Delhi also saw panelists raising concerns about regulation for intermediaries who provide technology platforms for third party content hosting.

Supreme Court lawyer Pavan Duggal said that new suggested regulations risk creating a burden and impacting the businesses. He also highlighted that there is a need for consistent policy and clarification and stressed on the need for adopting a holistic framework.

Why A Consistent Environment Is Important For Startups?

While the startup industry advocates addressing concerns like fake news, counterfeit and digital piracy, it feels sectoral regulators like risk freedom of expression. Panelists at the IAMAI felt that it is important to understand the difference between lawful interventions and the right to privacy involved with certain forms of digital intermediary services.

“Startups need a stable environment to grow and required policy frameworks that provide ease for new start-ups to raise investments and scale up,” said Rajat Garg, cofounder of MyUpchaar.

The panel felt that the present suggestions of local incorporation for intermediaries can be replaced by a nodal officer in India for the same regulatory objectives. Insisting on the need for collaborative regulation, the panelists quoted the code of conduct initiated between social media platforms and the Election Commission of India (ECI). IAMAI is attempting to evolve a holistic perspective that will help address the genuine concerns without compromising the safe harbour provisions for intermediaries.

The panel on the future of regulating intermediaries discussed critical issues like the digital literacy of the Indian audience, the uniqueness of the challenges in India given the difference of regulatory framework in India compared to some other countries.

The Personal Data Protection Bill, 2019 (PDP), which was tabled in parliament recently, has raised concerns among the authorities and experts about data privacy and the government’s hidden motive behind the access of personal information of Indian users.

IAMAI also shared its concerns and said in a statement said that the suggested provisions in the data protection bill raise serious concerns, as some of the rules can be restrictive for service providers and enterprises and may not be inclined towards India’s target of a $1 Tn digital economy by 2024.