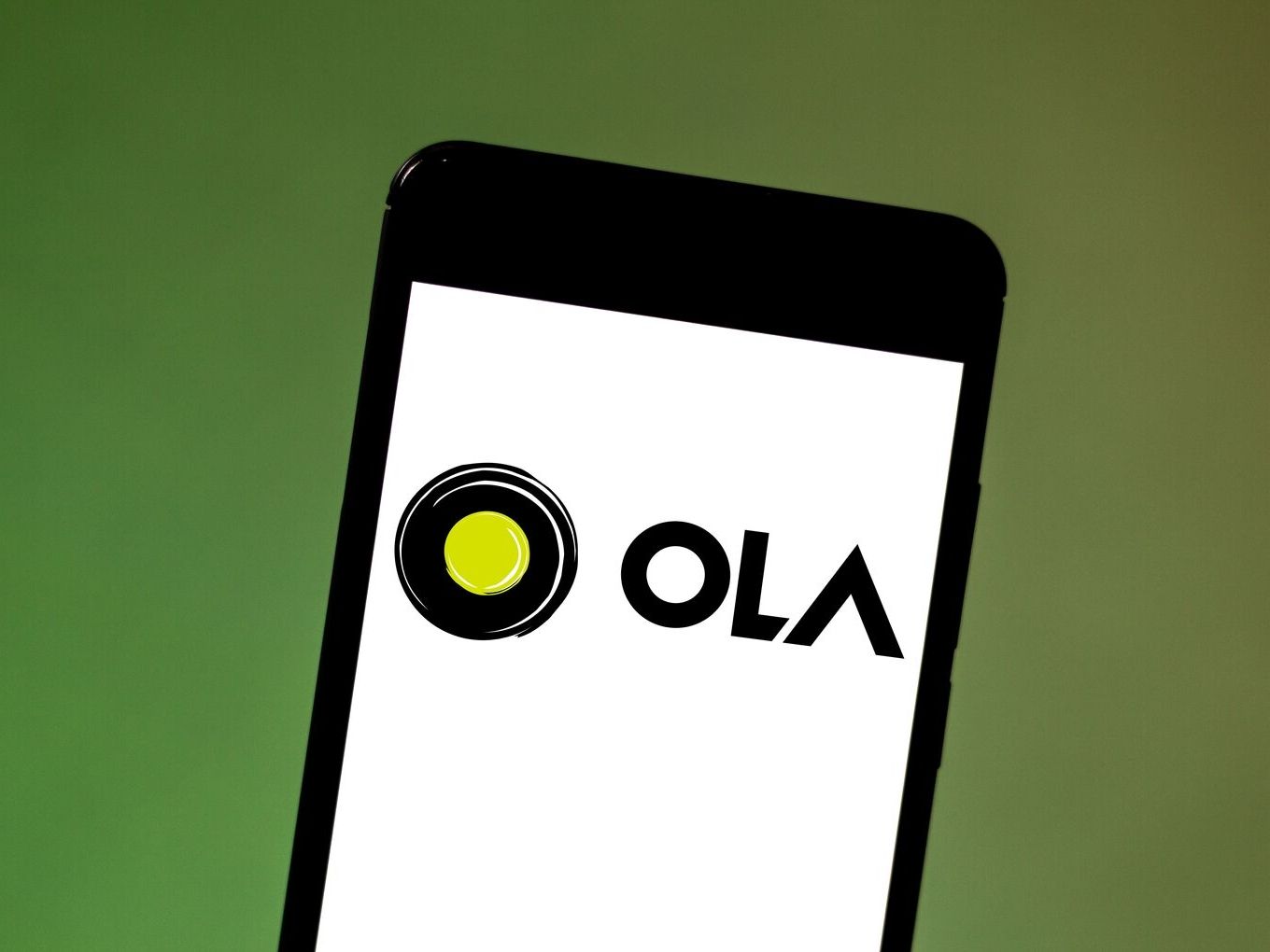 South Korean automobile maker Hyundai and its affiliate Kia Motor’s $300 Mn investment in Ola might have hit a roadblock due to the cab-hailing service’s trouble with Competition Commission of India (CCI).

The strategic partnership was announced in March, 2019, under which the three companies are planning to collaborate to build India-specific electric vehicles (EV) and infrastructure. When the application was sent to CCI for approval, the government body asked ANI Technologies, Ola’s parent company, to define “competitive landscape” for electric vehicles and their use in ride-hailing services, as it didn’t want to create a favourable atmosphere for one automobile company. But Ola failed to submit its report on time and its application for the clearance has now become invalid.

The deal struck in March has still not been approved. According to a report in MoneyControl, CCI’s biggest concern is the impact of automobile companies’ investment on the competitive landscape of EVs and their use in cab services. ANI Technologies has reportedly sent another application this month, with a clearer picture of the competitive market, which includes market for manufacture and sale of passenger cars in India, the market for operational leasing services, the market for radio taxi services, and the market for charging infrastructure services for EVs.

In the new document, the funding amount has also changed to reflect the updates in the deal. According to a report published on September 16, Hyundai and Kia will be acquiring a minority stake in ANI Technologies’ new venture Ola Electric Mobility (OEM). The South Korean companies have decided to invest $250 Mn in ANI Technologies and $50Mn in OEM.

Ola, founded by Bhavish Aggarwal in 2010, had set up an independent company Ola Electric Mobility to develop platforms and infrastructure for electric vehicles. The company also raised funding of $56 Mn (INR 400 Cr) from Ola’s early investors, Tiger Global and Matrix India among others, and it already reached unicorn status in less than six months of launch. Meanwhile, Ola is valued at $6.1 Bn and has raised over $3.4 Bn in total, as of May 2019.