Ask DiSHA is powered by CoRover

With this, Hungama will get access to IRCTC’s large user base 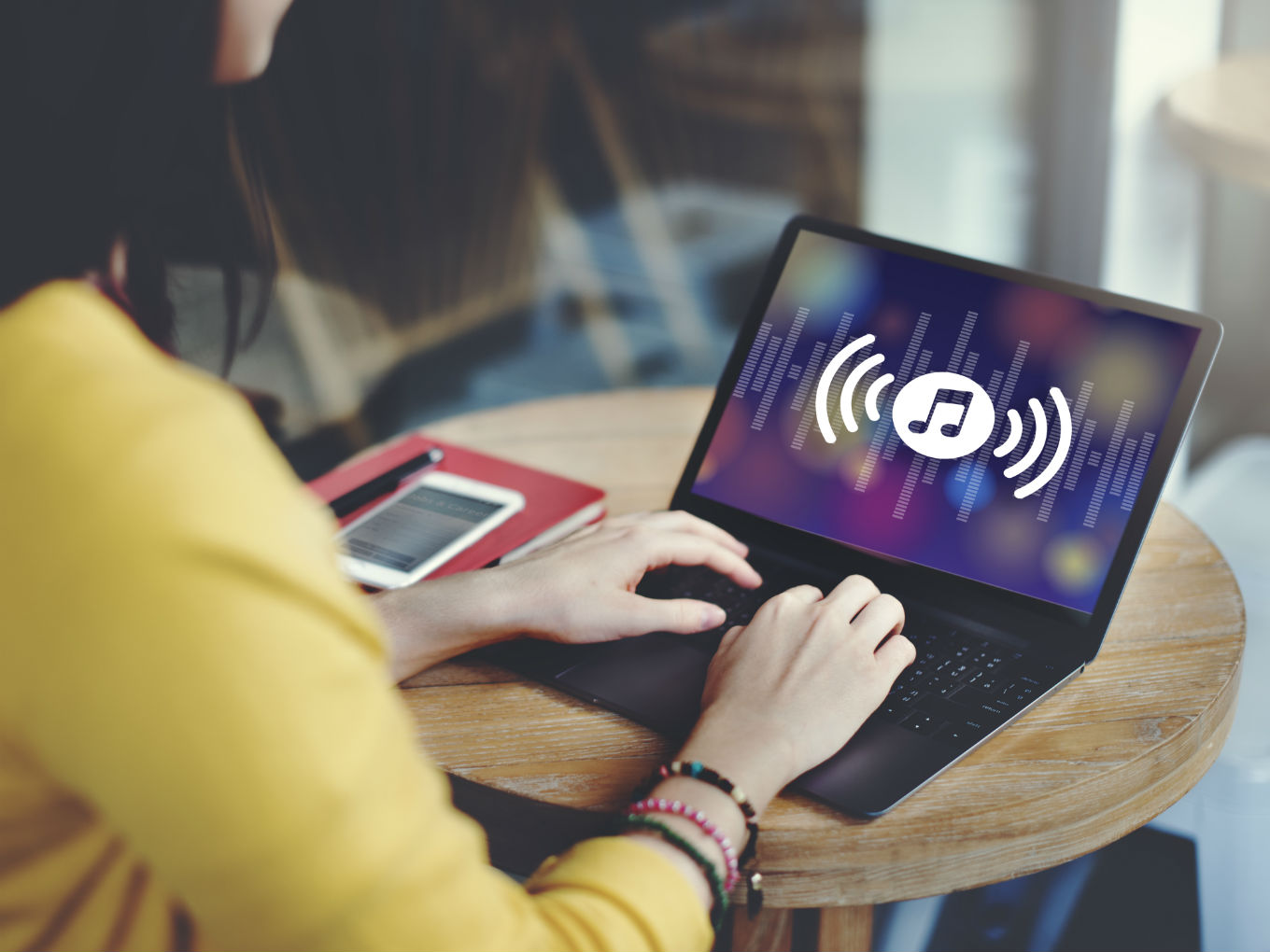 According to the company, it will offer its services through AI-enabled chatbot named ‘Ask DISHA’  which is available on the IRCTC website and mobile app. With this, users will be able to listen to songs and watch videos on Hungama Music by accessing it from the chatbot.

The ‘Ask DISHA’ product was launched by IRCTC in October 2018 as an AI chatbot to answer the queries of the users. The ‘Ask Disha’ service is available on the right-hand side bottom corner of the IRCTC website. 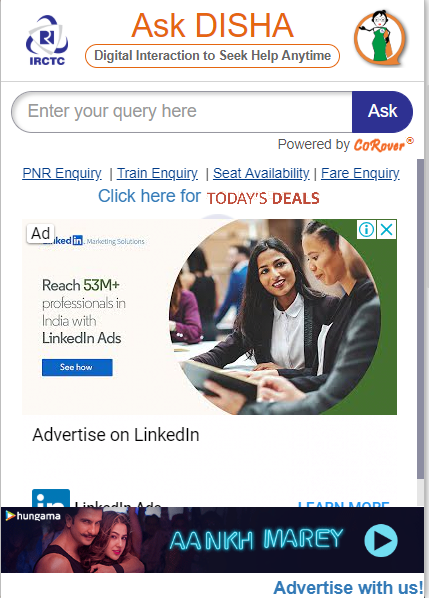 The chatbot also allows users to resolve their queries in an easy, convenient and responsive manner. It will include a host of features including answering users’ queries and 24×7 user support. The service will be available in Hindi as well.

Also, CoRover’s Chabot as a Service (CaaS) is available on IRCTC Tourism website with voice support. “The partnership with Hungama will create new opportunities for our 48 Mn users to avail of good quality entertainment in term of music,” said Ankush Sabharwal, Founder and CEO, CoRover.

With this move, Hungama will also get access to a big chunk of IRCTC users. In October 2018, it was reported that IRCTC had sold train tickets online worth INR 28,475 Cr for the year ended March 2018, growing 14% on-year.

Hungama was launched in 1999 as an aggregator, developer, publisher and distributor of Bollywood and South-Asian entertainment content in the world. It offers content under various verticals such as Hungama Music, Hungama Play, Artist Aloud and Hungama Games.

According to Siddhartha Roy, COO, Hungama Digital Media, Hungama Music witnessed a 48% growth in user base, 22% increase in time spent listening per user and 3x growth in the number of streams.

It counts companies such as Intel Capital, Bessemer Venture Partners, Xiaomi as its investors. The investment by Xiaomi in the company marked its first deal in India in 2016. During that time, Hungama had raised $25 Mn in a funding round led by Xiaomi, along with existing investors Intel Capital, Bessemer Venture Partners, and ace financial investor and Indian billionaire Rakesh Jhunjhunwala.