HubSpot Ventures will also act as a mentor 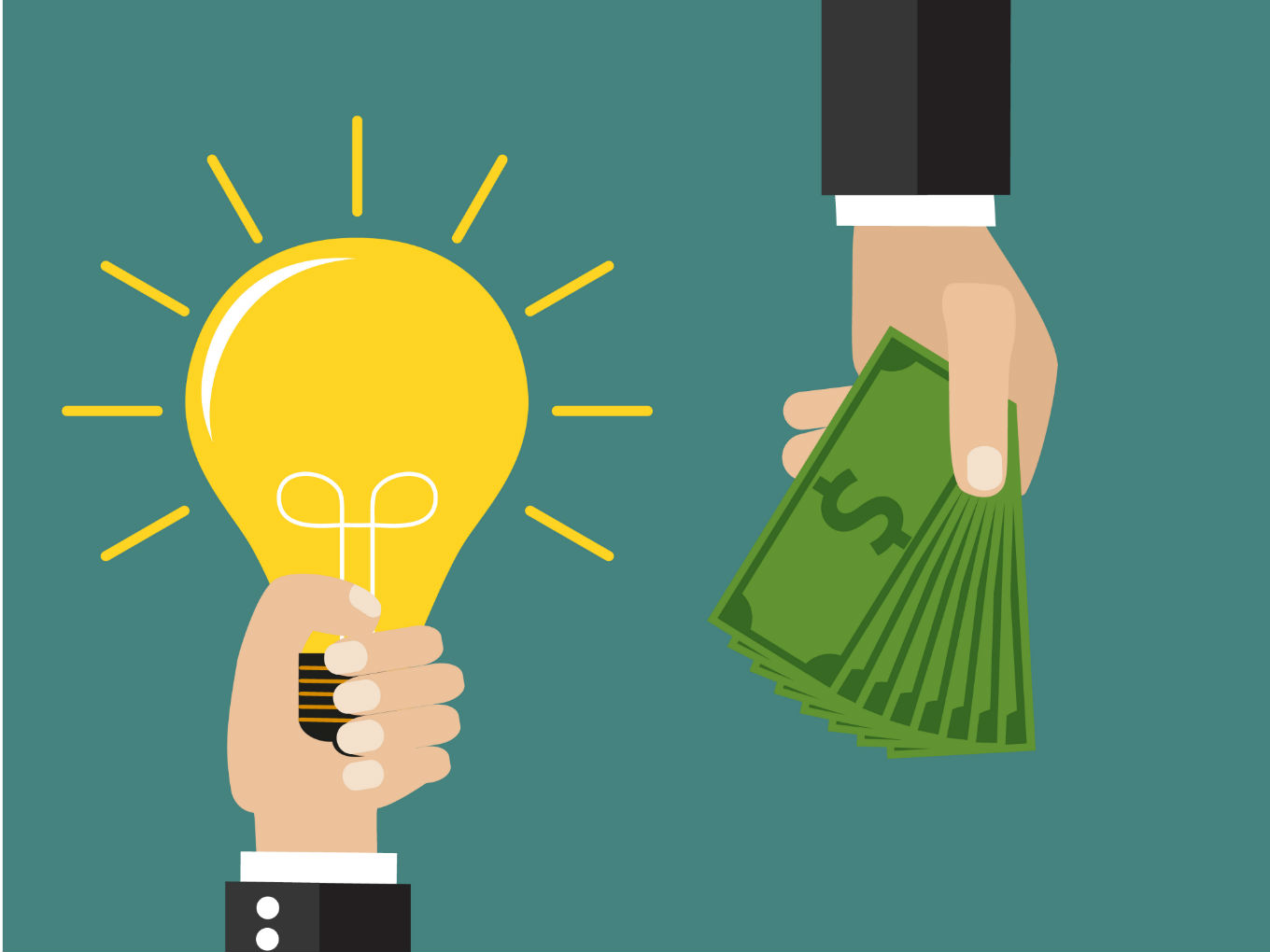 Cambridge-based marketing software developer HubSpot announced the launch of HubSpot Ventures, a $30 Mn fund to support startups in creating a stronger impact on the market.

Through the venture fund, HubSpot will support startups, including ones in India, that put their customers first and invest in an inclusive company culture that delivers differentiated products.

HubSpot Ventures will focus on companies that are dedicated to “building long-term customer relationships instead of optimising for quarterly numbers or other short-term goals.”

The essential conditions for the fund to invest in a startup — apart from the alignment with HubSpot’s mission of helping millions of organisations grow better — are:

If a company fulfils the above requirements, HubSpot Ventures will invest mostly in early-stage companies raising funding for a seed, Series A, or Series B along with just a few deals in the later stages.

After the initial investment, HubSpot Ventures will also act as a mentor and provide the startups with personalised assessments and coaching from HubSpot experts to enable them with the tools they need to continue to grow better.

Venture capital activity in India has been growing steadily as India boasts of more than 2,000 investors in the startup ecosystem. Since 2008, $51 Bn has been invested across 5,191 deals in the Indian startup ecosystem, according to Inc42’s flagship Ecosystem Report.

The interest of corporates to invest in startups has also been palpable. Inc42’s Ecosystem report recorded nearly 200 deals led by corporates in 2018 itself, making for nearly 25% participation in total investments of 2018.