Huawei has been facing trouble over network security concerns

Huawei has reportedly invested over $3.5 Bn in India till date 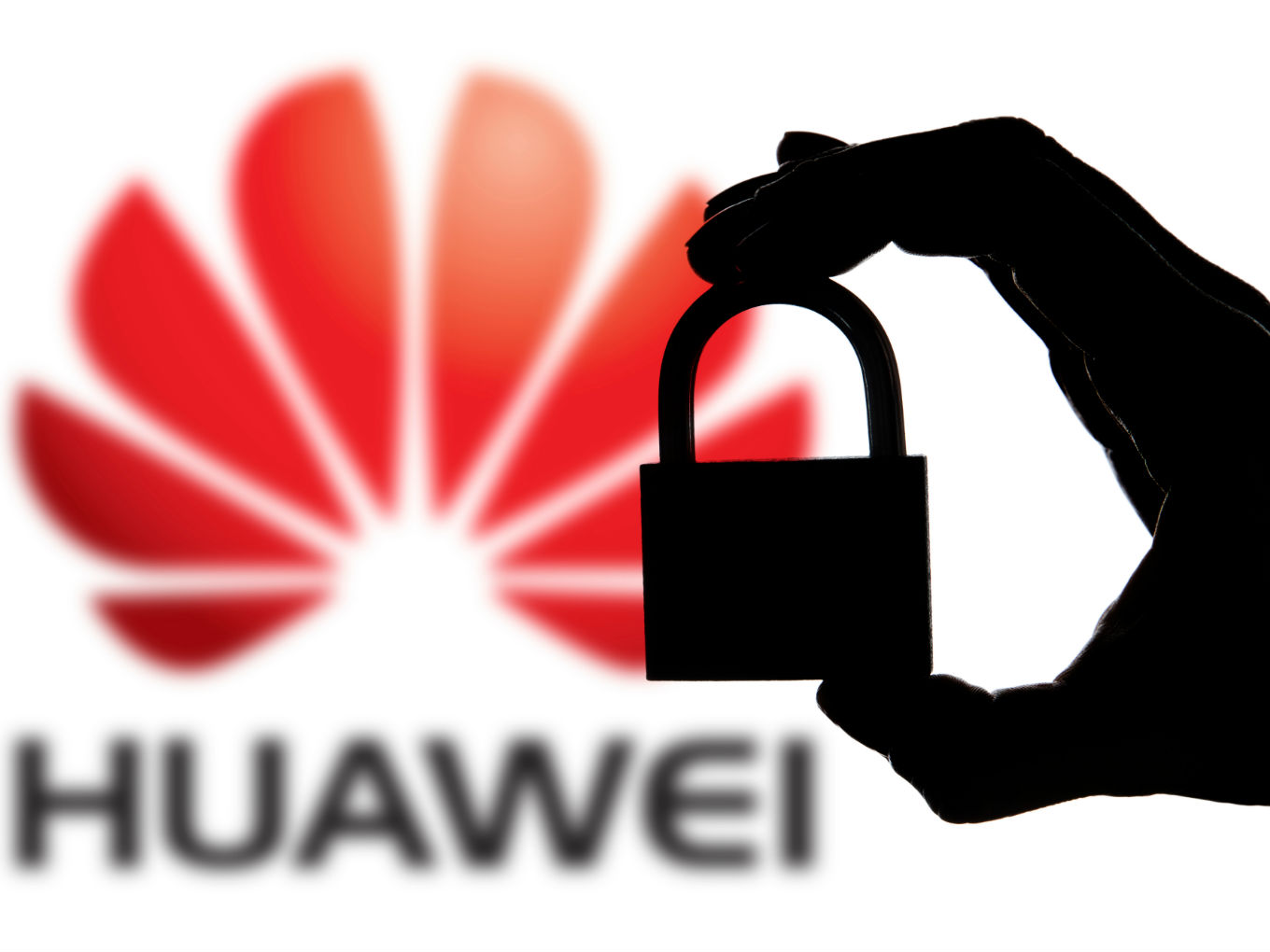 Ahead of the government’s plans to begin trials for 5G technology, Chinese electronics giant Huawei has raised concerns on investing in the country’s telecom infrastructure.

Jay Chen, CEO of Huawei in India, said his company was looking to invest more in export manufacturing in India. “We are open to manufacture 5G equipment, and even look at exports… but if I am not allowed to participate in 5G here, then why would I have manufacturing here?” Chen reportedly told TOI. Huawei has already faced restrictions from the US and Australia due to its trouble over network security concerns.

It is to be noted that Huawei has reportedly invested over $3.5 Bn in India till date. Chen has claimed that they have made several presentations to various wings of the government on their 5G plans, including on issues related to compliance, data protection and privacy, but there has been no response so far. “I guess they are taking time to address their concerns. But you cannot always think, think and think, but make no decision,” the Huawei chief added.

Notably, Huawei’s business spans across research and development (R&D), manufacturing and services in India. With an employee base of over 6000, the company also has a R&D centre in Bengaluru. However, in the light of data security concerns globally about Huawei, the Indian government has been reportedly skeptical about allowing Huawei permission for 5G trials in the country.

In June, IT Minister Ravi Shankar Prasad told Parliament that the government has received six proposals for 5G technology trials in India which includes proposals from China’s ZTE and Huawei. However, until now, only three equipment vendors—Samsung, Nokia and Ericsson— have got the green signal from the committee under Principal Scientific Advisor (PSA).

Huawei was earlier reported saying that India can potentially become the second-largest 5G market in the next 10 years, it was anticipated that the company would work with Indian telecommunication companies to setup 5G field trials that are expected to take place in the second half of 2019.

Over the past, concerns have been raised on how Huawei equipment could be used by China for surveillance—allegations the company has vehemently denied. It has been argued that the Chinese company, also the world’s largest telecoms equipment maker and the second biggest smartphone maker, poses a security risk. India, however, is yet to take a call on allowing Huawei to conduct 5G trials in India, but the DoT might soon have a say in this matter.

According to 5G HLF report, 5G is expected to be launched in India by 2020. It is predicted that the 5G technology will create a cumulative economic impact of  $1 Tn in India by 2035. According to Global System for Mobile Communications(GSMA), India will have 88 Mn 5G connections by 2025, which is around 7% of the country’s total telecom connections.