HT Media, in its BSE fillings noted that Mosaic Media Ventures had registered INR 14 Cr revenue in FY19 and INR 9.1 Cr in FY18 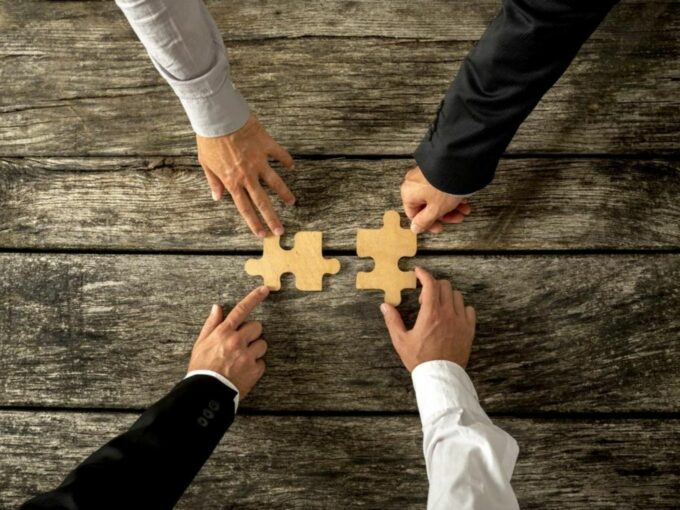 The acquisition comes five years after news and information services, News Corp, had acquired Mosaic Media. US-based News Corp publishes The Wall Street Journal in the US and The Times in the UK. Mosaic Media, on the other hand, also holds businesses like corporate and deals databases called VCCEdge and research-driven platform called SalesEdge, along with VCCircle and TechCircle.

However, the acquisition raises questions over the reasons why a company which was reportedly brought by Rupert Murdoch owned News Corp. in 2015 for $3 Mn was sold at a value of INR 6 Cr. This is likely to be a fallout of the government’s bid to clip the wings of digital media and news outlets by restricting foreign direct investment (FDI) limit for digital media to 26%. The government’s policy change was a U-turn from the earlier policy where there were no caps on FDI in the digital news space. 100% FDI was allowed through the automatic route.

Prior to this, the complete acquisition of digital media businesses was permitted without government approval. According to sources close to the matter, News Corp was also looking to retain some part of the stake.

The acquisition will help HT Media augment its business news platform Mint’s tech and deal content editorial capabilities. Besides this, it will also help VCCircle to boost its event business, scale-up database and research business and unlock new cost and revenue synergies.

HT Media’s board of directors had approved to invest upto INR 6 Cr post-working capital adjustment and revenue linked milestones payment upto INR 1 Cr on the deferred basis to acquire 100% of paid-up share capital of Mosaic held by NWS Digital Asia PTE Limited and News Corporation (“Sellers”). The acquisition is expected to be completed by the end of August.

New-Delhi based Mosaic Media Ventures was founded in 2007 by Sahad PV. The company had reported a revenue of INR 14.5 Cr in the financial year 2020, ending March. HT Media, in its BSE fillings, also noted that Mosaic had noted INR 14 Cr revenue in FY19 and INR 9.1 Cr in FY18.

HT Media, which is a part of KK Birla Group, had reported a consolidated net revenue of INR 2,104.7 Cr in FY20, compared to INR 2.193.9 Cr the previous year. The company had also managed to broaden its net losses from INR 26.9 Cr to INR 217.4 Cr. The company has also made headlines this year for laying off 100 employees due to the Covid-19 impact.

According to the company insight platform Crunchbase, there are 416 digital media platforms in India. These digital media platforms have raised $1.3 Bn across 182 deals. A Comscore report also noted that visits to websites and mobile apps in the “General News” category went up by 50% during the week of March 16-22, 2020 compared with the previous week. There has been an increase of over 453% in news app usage in the past month, according to inMobi Insights.