HSBC Global Research, in a report on Indian internet company Info Edge, said that its portfolio company Zomato could be a positive trigger and impact its valuation in the coming years

HSBC Global Research has valued Zomato at $5 Bn, saying that the pandemic had accelerated the company’s path to profitability 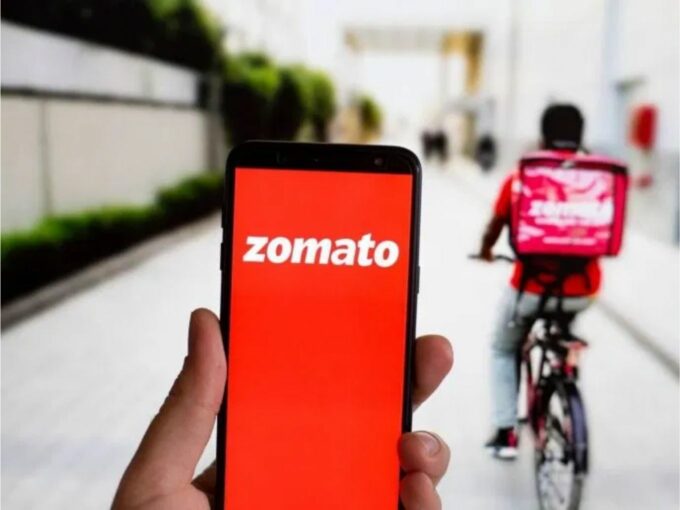 In a significant upside for Indian foodtech unicorn Zomato, HSBC Global Research has valued the company at $5 Bn.

In its report analysing Indian internet company Info Edge, which is an existing shareholder in Zomato, HSBC Global Research said that it values Zomato at $5 Bn, as against the company’s valuation of around $3 Bn for its last reported funding round. The report mentioned that the Covid-19 pandemic had helped Zomato accelerate its path to profitability.

Earlier this year, Zomato raised $150 Mn from existing backer Ant Financial, a unit of Chinese ecommerce giant Alibaba Group Holding. The deal valued Zomato at $3 Bn. However, the deal faced a roadblock due to a change in India’s FDI rules, with Zomato saying that it was yet to receive $100 Mn of the total funding amount from Ant Financial.

In August, Inc42 reported that Zomato could receive a total investment of $200 Mn from US-based investment firm Tiger Global Management, also reported to be valuing Zomato at $3 Bn. Zomato was reported to be looking to raise funds from Singapore-based Temasek Holdings at the same valuation.

While Info Edge is also an investor in online insurance aggregator PolicyBazaar and online classifieds portals Naukri and Jeevansaathi, the report mentions that Zomato could be the foremost positive trigger for the company and could significantly impact Info Edge’s valuation in the coming years.

As for Zomato, the company’s financial report, released last month, which also included insights for the Covid-19 hit first quarter of the financial year 2020-21 (FY21), mentioned that the pandemic had accelerated the company’s path to profitability, with its negative cash flow or spendings having fallen during the lockdown period. This allowed the company to predict a complete recovery of its pre-lockdown volume in three to six months.

An Inc42 analysis of Zomato’s annual financial report pointed out that that company is likely to see a 50% revenue drop in FY21, as compared to FY20, with the Covid-19 pandemic stunting its growth.

According to the JM Financial report, the food delivery market in India is set to double in the next five years, from an estimated $3.6 Bn in FY20 to $8.6 Bn by FY25.

With Zomato’s acquisition of Uber Eats in January this year, the food delivery segment in India is effectively a duopoly now. While Zomato reportedly has a 55% market share, Swiggy is believed to have more than 60% revenue market share. It remains to be seen if Amazon’s impending full-blown entry in the food delivery market would alter the status quo.