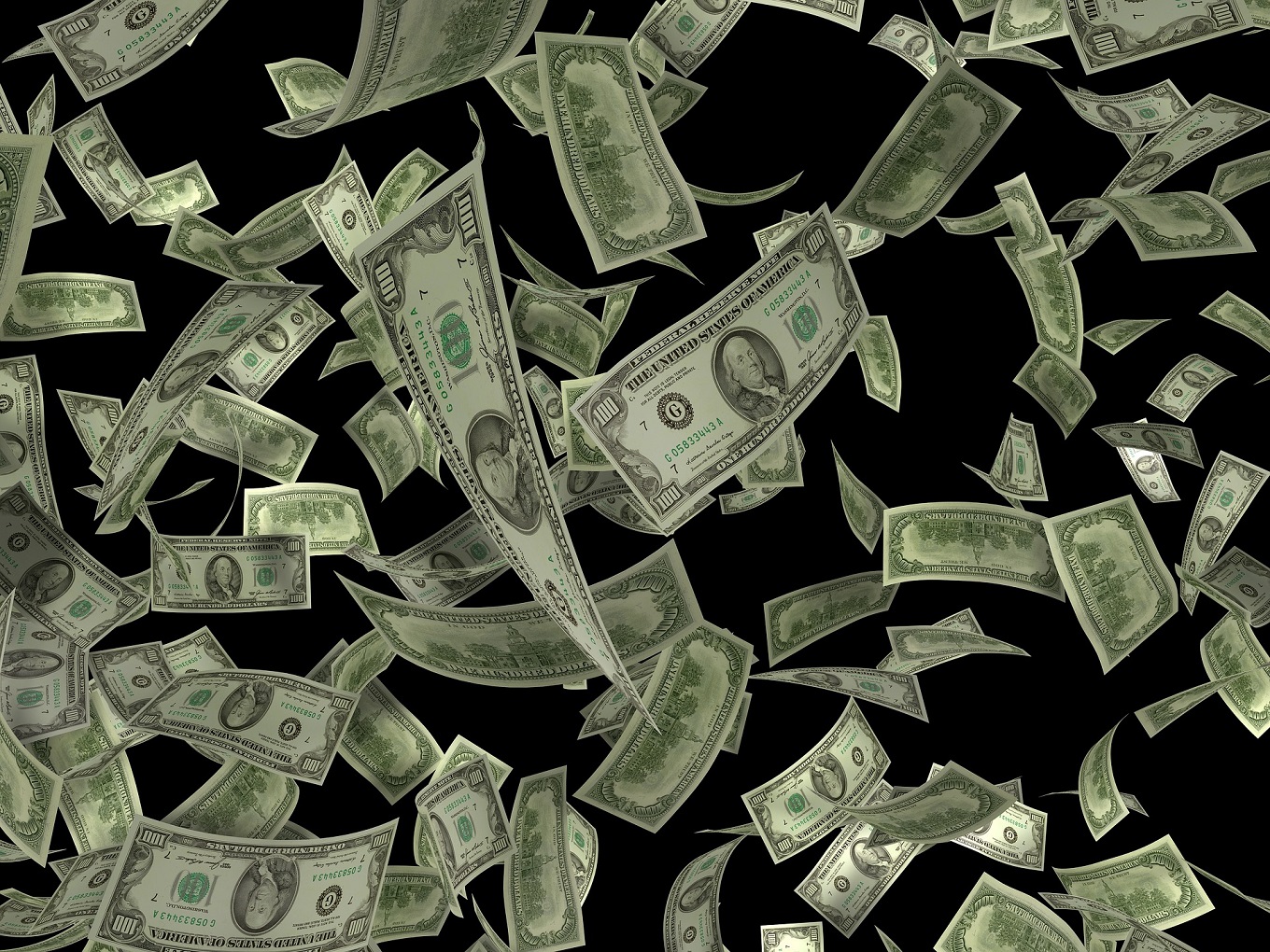 Venture Highway and Y Combinator also participated in the fresh round

Hiration will utilise the capital to develop its products, scale its operation and hire fresh talents

At present, Hiration is operational in the US and India, and collaborates with 75 universities across the world

HR Tech startup Hiration has raised $3 Mn in a fresh round of funding from Prime Venture Partners, Venture Highway, and Y Combinator. The California headquartered startup plans to utilise the capital to develop its product, scale its operations in India and the US. Hiration will also hire fresh talent to help the platform grow further.

Founded by IIM- Calcutta alumni Anish Raj Sikka and Aditya Sharma, Hiration claims to help professionals in creating job resumes  faster. The platform claims that it shares the technology with job applicants  that were earlier used by the recruiters  The resume created with the help of Hiration can be customized to ensure that it passes through tech-powered candidate review tools. Apart from resume writing, Hiration further helps the candidate to write cover letters, create online portfolios, optimise LinkedIn profiles and comprehensively prepare for interviews.

At present, Hiration is operational in the US and India. The startup also collaborates with 75 universities across the world, including IIT Madras, Stanford University, Indiana University–Purdue University Indianapolis (IUPUI) and edtech startups like UpGrad, Times Learning, Pearson, and Eduerka, among others to help students seek jobs. Hiration offers its services for INR 399 for one month and INR 899 on an annual basis.

Sakka, who is CEO and cofounder of the startup on development said that this is a huge opportunity for Hiration to impact 1Bn professionals who change jobs every year. “We want to offer the same technology to job candidates and offer tools to those who may otherwise have been overlooked because they didn’t have access to the same resources or training,” he added.

While, pandemic has resulted in significant number of people losing their livelihoods, a report by Kaspersky states that 35% employees across the world plan to change their job in the next 12 months during the ongoing  pandemic. The two main reasons behind fueling the trend is receiving better pay and a better work-life balance. While 49% of respondents that were surveyed state that receiving a higher salary is a significant motivator, 41% wish to maintain a fair work-life balance.

Though there are very few resume writing platforms in the country, there has been an emerging employee and people management platform in the country. While, India is home to two hr tech unicorns – Zoho and Freshworks, startups such as Leena.ai, Mesh, and Hyreo, among others have also raised funds recently. Earlier last month, Talview closed its Series B round worth $15 Mn in Series B from Silicon Valley investor Eileses Capital with participation from existing investors Storm Ventures, Inventus Capital and Emergent Ventures. As per Statista report,  revenue generated from the Hrtech market is expected to reach $82.62 Bn in 2025.