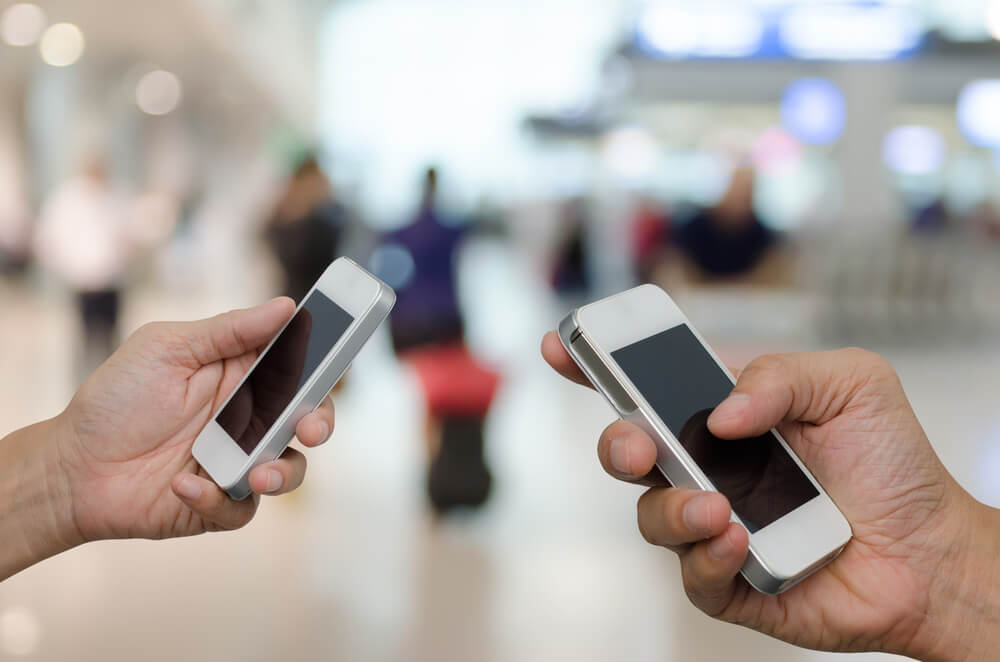 Howdy Ventures Pvt. Ltd, a company based out of Chennai, has raised $1.5 Mn (INR 10 Cr) at a $3 Mn (INR 20 Cr) valuation, from S. Xavier Britto the Chairman of Kerry Indev Logistics, against a 50% equity stake. Britto has been appointed as the Chairman of the Board of Howdy Ventures, along with former Deputy Auditor General of India, S. Sathyamoorthy.

With this funding, the company also announced the launch of a social event and messaging app HowdyDo! by Jual Oram, the Minister of Tribal Affairs, Government of India and Tamil actor Vishal.

Howdy Ventures was incorporated in July 2016 by Sushant Kumar Choudhury and Sudhakar Raja. The app combines events and groups features under one platform. Users can create both public and private events such as weddings, birthdays, concerts, conferences, exhibitions etc. The payment for an event can be done via 36 global currencies. Also, it offers an ‘Event Chat’ feature, through which users can share event photographs which automatically adds to an album for their life.

The app claims to have the ability to add more than 100K people in a single group – with features such as admin only posts, privacy-protection by masking the phone number, conference calling and conference video calling, and more.

Users can start selling tickets through this app using credit or debit cards, net banking or using digital wallet. HowdyDo! is currently available for free on Android and iOS.

Elaborating on the mobile app, co-founder, Sudhakar Raja said, “HowdyDo!has many use cases and is not limited by one’s imagination. The basic premise of this app is, You Have To Meet. You may have HowdyDo groups for alumni, clubs, associations, family groups, close friends etc., but at some point all these virtual groups would like to meet. HowdyDo! enables these large groups to get together socially redefining the way users engages for social events.” He further added, “A user’s privacy is paramount to us and, hence, we have masked the numbers so others don’t misuse it.”

The company claims to have 15K registered users so far, and expects 2 Mn app downloads in next one year. The app was earlier launched in beta and was running for six months before the official launch.

An email sent to Howdy Ventures did not elicit any response at the time of publication.